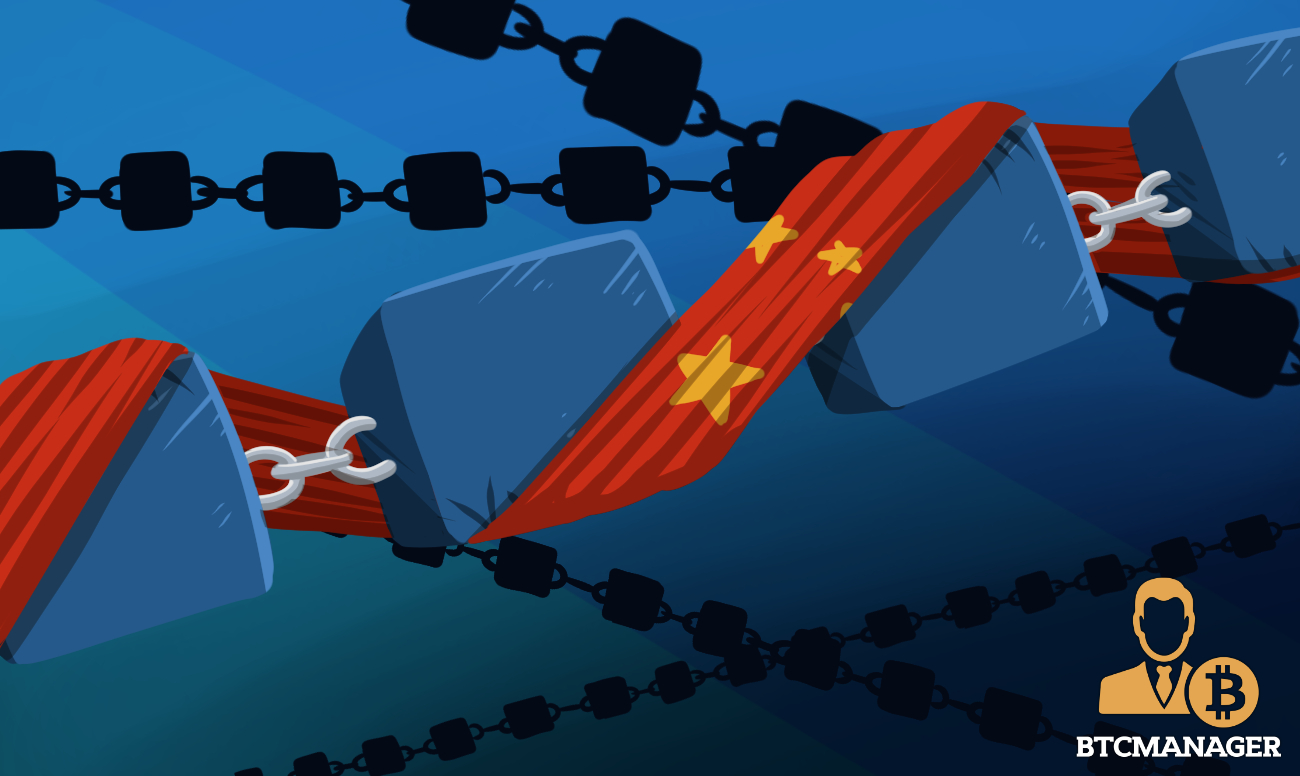 The Beijing Municipal Government has announced a new blockchain pilot for stock registration and custody. The distributed ledger technology (DLT) system will be used by the Beijing Equity Exchange Center which is under the purview of the China Securities Regulatory Commission, according to a press release on July 21, 2020.

DLT for Stocks and Equities

Per sources close to the matter, the government of Beijing has given the Beijing Equity Exchange Center the go-ahead to conduct a blockchain pilot aimed at enhancing the entire process of stock registration, trading, and custody.

The authorities have hinted that the blockchain solution will not be used by the national public stock markets, as it’s specifically targeted at regional equity markets that service small and medium-sized enterprises for private issuances.

Reportedly, on July 7, 2020, the China Securities Regulatory Commission issued a letter of approval in principle to five regional equity markets in Shanghai, Jiangsu, Zhejiang, and Shenzhen to launch their blockchain pilots.

In November 2017, the Beijing Equity Exchange Center in collaboration with Shenzhen Stock Exchange and other regional entities launched the regional stock market intermediary agency distributed ledger, which aims to function as a unified, standard and tamper-proof information-sharing agency.

As of June 30, 2020, the Beijing Regional Equity Exchange Center has served over 1,000 unlisted joint-stock companies with a total share capital of more than 21 billion yuan ($3 billion). The Center held equity in custody for nine commercial banks.

The blockchain pilot will be carried out in conjunction with the Municipal Financial Supervision Bureau in accordance with the regulatory requirements of the China Securities Regulatory Commission.

It’s worth noting that China is actively integrating blockchain technology across various sectors of its economy, as President Xi Jinping has since endorsed the revolutionary technology.

On July 6, 2020, BTCManager informed that a good number of Chinese courts are now using blockchain technology to monitor sealed properties.