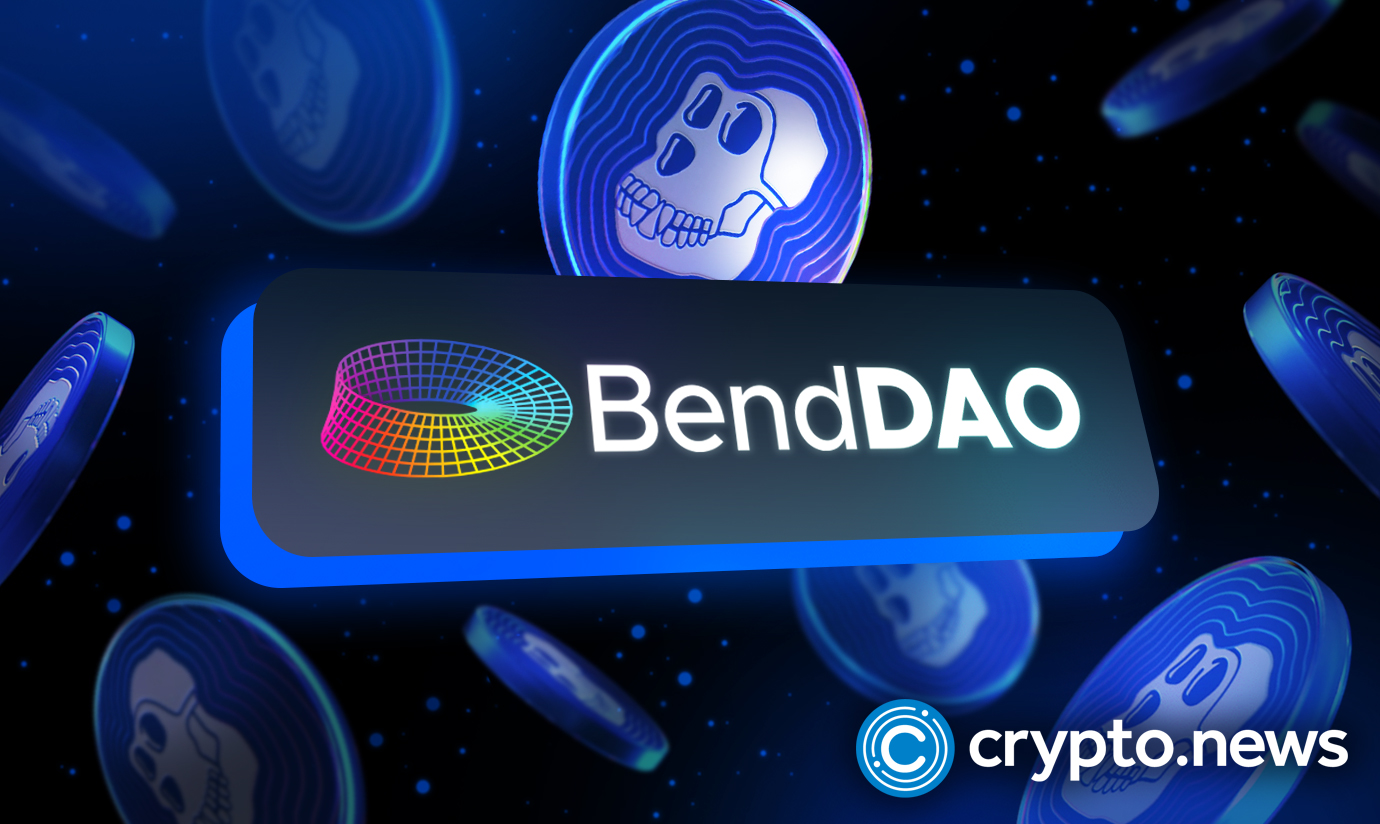 Following the proposal, the project will involve using Yuga Labs NFT and $APE tokens as the paired staking tools. With the NFT and $APE, users complete their paired stake mining at different intervals.

Users on this staking plan are eligible to earn passive income from their activities. However, BendEarn aims to pair the mining of NFT and $APE with a focus on profit distribution. The scheme seeks to utilize market mechanisms to discover higher prices to maximize returns.

Moreover, the staking activities also consider the market value of the paired assets to determine the profit outcome. This method has merits because it enhances users’ operation processes and ensures the token holders’ balance.

The APE staking document shows only four mining pools for staking. They include BAYC, MAYC, BACK, and APE. All four pools have a fixed minimum reward, with yields subject to change depending on the number of assets.

Moreover, APE staking, also known as the period valuation adjustment mechanism, is a method where users must dump NFT and its equivalent amount of $APE in their wallets and then visit the APE Staking site to sign the contract to begin mining.

After the expiration of the first period, 91 days, users may still maintain their exact assets, which they can use to claim rewards. As a result, users need to hold their assets until the end of the waiting period before transferring or trading them.

Upon the launch of the APE Staking, the protocol will inform users of the interest periods, either by ETH block or the 91 days waiting period.

All pool holders must sign approval for APE staking, indicating that holders know and agree to the staking guidelines.

The latest initiative also features the NFT oracle to predict the $APE price outcome for the stakes. However, the method does not interfere with the proceeds or cause any security breach with the protocol.

Part of the Yuga Lab’s official rules shows that in soft staking, NFT and SAPE can be transferred during mining. At expiration and before the user claims the earnings, the same paired assets were in the wallet before the approval was granted.

As a paired mining protocol, BendEarn operates a two-party method where one entity takes the NFT or $APE and swaps it before the expiration date. After then, the mining revenue is obtained. However, the other party cannot recover the mining gains if an entity fails to return the assets.

Meanwhile, several situations warrant activating the rules, which the community can further deliberate.