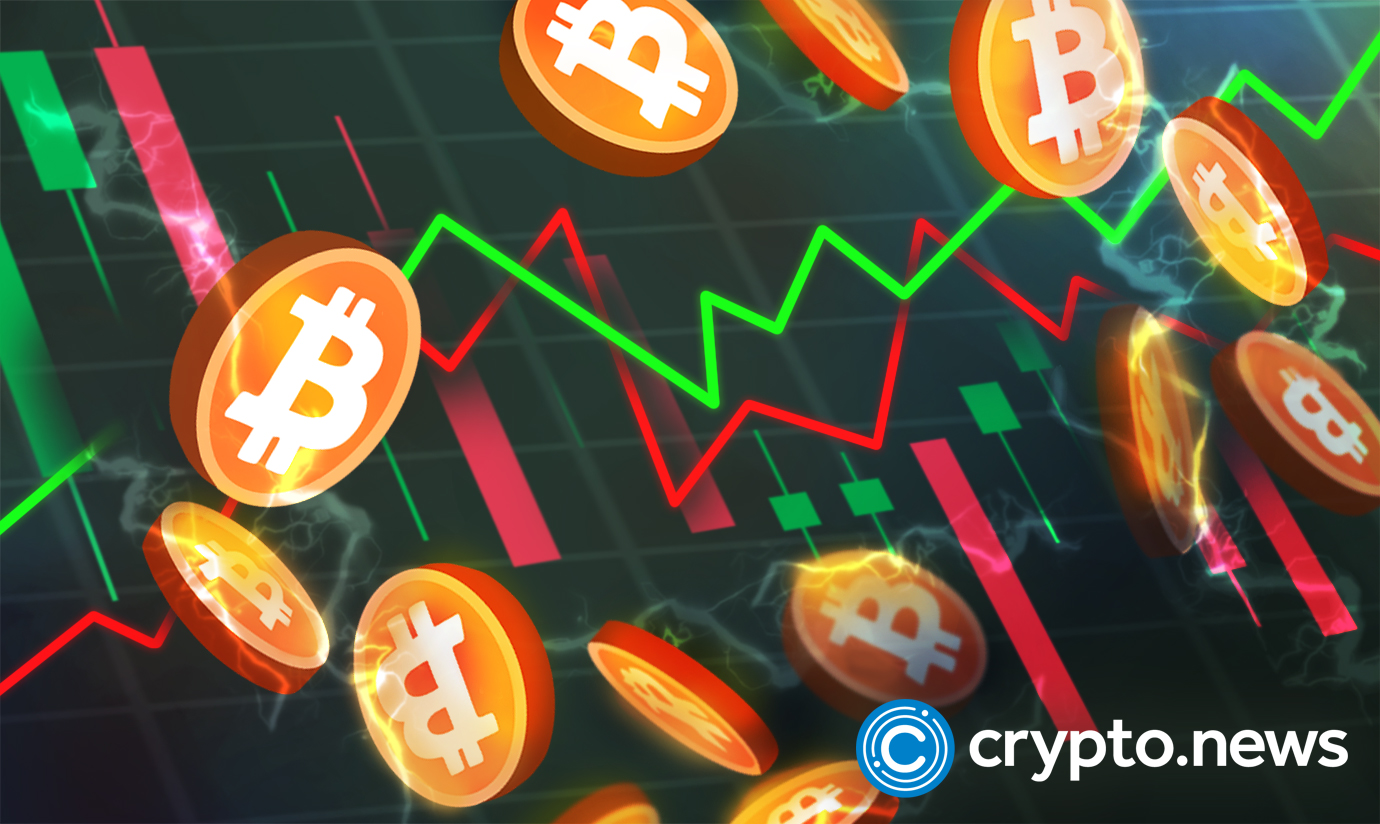 Of the $832.08 million liquidated at press time, about 72.22% were long positions, indicating bullish speculators have had a brutal day of trading.

According to Coinglass,  a cryptocurrency futures trading & information platform, Bitcoin longs vs shorts ratio and actively compare funding rates for crypto futures, the highest volume of liquidation was seen on Binance as the exchange recorded a $277.05 million, 33.3% of total liquidation on exchanges. 72.22% of the total liquidation on Binance was from traders who took the long position.

What is crypto liquidation?

Cryptocurrencies are known for their volatility. This makes them prime targets for liquidation. Liquidation, the bogeyman of crypto trading, occurs when an investor cannot meet the margin requirement for their leveraged position.

In the crypto space, the term liquidation is mainly used to describe the forced closing of a trader’s position due to the partial or total loss of the trader’s initial margin. This happens when they cannot meet the margin requirements for their leveraged position i.e. they have insufficient funds to keep the trade open. Margin requirements are often underfunded when there’s a sudden drop in the underlying asset’s price. When this happens, the exchange will automatically close out the position, resulting in a loss of funds for the investor.

Bitcoin crashes to a 5-month low

As predicted in the past few weeks, the price of Bitcoin has just crashed to a new yearly low of $17,114 on the Bitstamp exchange before paring some losses. The largest cryptocurrency is now down as much as 15.7% over the last 24 hours.

Before plummeting further, Bitcoin price maintained a $17.5k threshold for a while, a 5-Month low last retested in June. Although on-chain metrics revealed the formation of a BTC bottom in October, raising hopes of a boost, prolonged weak volume of the asset and other current macroeconomic conditions, among other reasons, have caused the value of Bitcoin to plummet. In weeks preceding its fall, BTC has seen its value drop below $20,000 on several occasions forcing analysts to issue warnings about the possibility of the asset trading below $17,500.

However, the recent crypto update seems to replay its activities in June this year. On the 18th of June this year, Bitcoin (BTC) broke the $20K support for the first time since December 2020, plummeting to a heart-wrenching low of $17.5K and causing over $600 million in liquidations.

While the Bitcoin crash might have been alarming, the $17k threshold might not be the end of its fall. New data analysis from various intelligence platforms has shown that if BTC were to breach below the $17,500 level, it could plummet to as low as $12,000 as its volume around that point is also weak.

As a result of the crash in Bitcoin price, more than $854 million worth of crypto has been liquidated over the past 24 hours. The fall in crypto has been linked to the ongoing FTX drama. According to news making the rounds, Binance agreed to acquire its arch-rival earlier today after it turned out that the exchange was secretly insolvent.