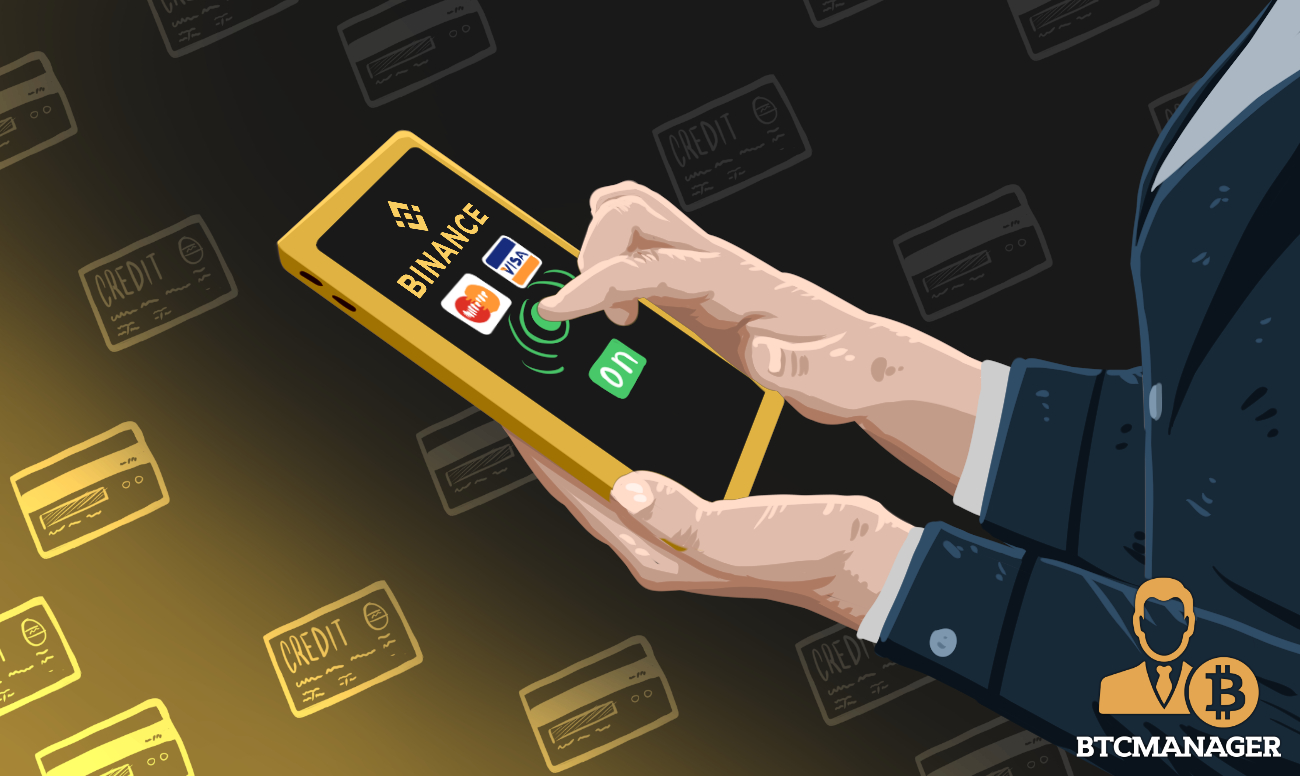 Binance.US now allow users to buy digital currencies with debit cards. Further, the exchange stated that traders can now use Binance’s native cryptocurrency – BNB – to pay for trading fees to receive a discount.

The exchange added that in the first 30 days since its launch, Binance.US has been able to consistently maintain an impressive $15 million in daily trading volume. Within the same time period, the exchange has also been able to increase the number of supported digital currencies from seven to 24 tokens with a total of 40 trading pairs for U.S. traders to choose from.

Launched on September 24, 2019, Binance.US smashed through the $10 million trading figure on October 23, 2019. The exchange is hopeful that with the introduction of debit card support, it will be able to attract a larger number of cryptocurrency investors who’d have been, until now, somewhat on the fence regarding the decision to buy cryptocurrencies with credit cards and other forms of borrowed money.

While crypto ventures have been actively trying to provide an increasing number of options to traders to buy, sell, and trade digital currencies, traditional financial institutions around the world have exhibited a strict stance toward any transaction to do with crypto.

BTCManager reported in 2018 how three major U.S.-based financial institutions – J.P. Morgan Chase, Citigroup, and Bank of America, had informed their customers that they’d no longer be able to purchase cryptocurrencies with credit cards.

Similarly, in 2018, major Indian bank, HDFC Bank, had announced a ban on the usage of debit and credit cards for cryptocurrency-related transactions.