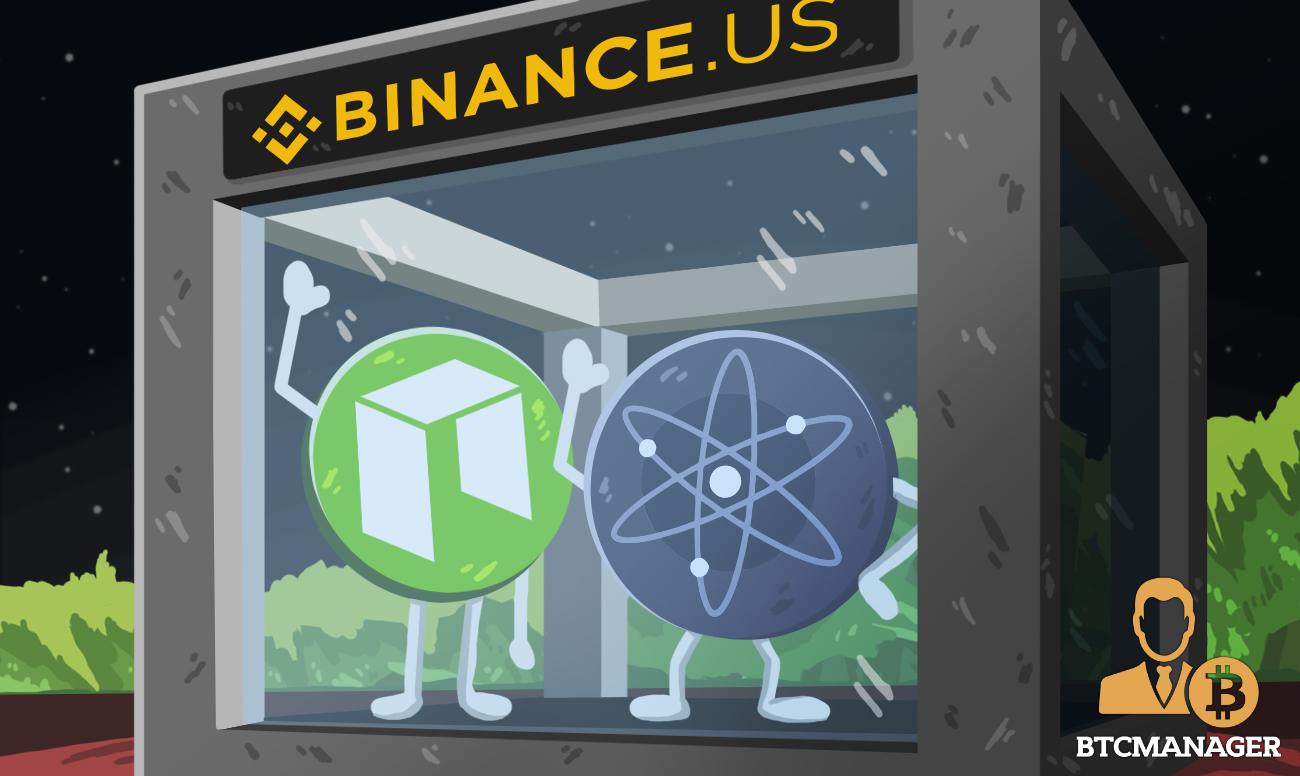 NEO, an open-source distributed ledger technology (DLT) platform has received trading support from Binance.US. Per sources close to the matter, the exchange will now allow users to buy, sell, and trade NEO – a top 20 digital token according to data from crypto analytics and metrics website CoinMarketCap.

Notably, the Chinese smart-contract project holds the distinction of being the first blockchain initiative to become a full-time member of Microsoft’s open-source project – the .NET Foundation.

Although less noisy in comparison to rival smart-contract platforms like Ethereum (ETH) and Tron (TRX), NEO has been making slow and steady strides in its infrastructure development. As reported by BTCManager on June 5, 2019, the NEO MainNet had upgraded to NEO client 2.10.2 with an array of technical and performance improvements.

On a more recent note, NEO had partnered with open-source cross-chain platform Ontology (ONT) to jointly lay the building blocks for the next-gen internet.

At press time, NEO ranks 18th on the CoinMarketCap crypto table with a market cap of more than $750 million, trading at $10.64.

Along with NEO, Binance.US users will now also be able to trade Cosmos’ ATOM digital token.

Cosmos, an interoperability distributed ledger technology (DLT) project that is famous in the crypto circles as the “Internet of blockchains” is a proof-of-stake (PoS) blockchain that makes use of the Tendermint consensus protocol. The cryptocurrency project’s staking hub MainNet went live in March 2019 after an impressive $17 million initial coin offering (ICO).

Earlier in April, the altcoin got listed by San Francisco-based cryptocurrency exchange platform Kraken and with the fresh support from Binance.US, it is expected that a larger number of crypto-asset holders will flock to the exciting venture in hopes of swelling their investments with good returns.

At press time, ATOM is ranked 20th on the CoinMarketCap crypto table with a market cap of more than $593 million, trading at $3.11.