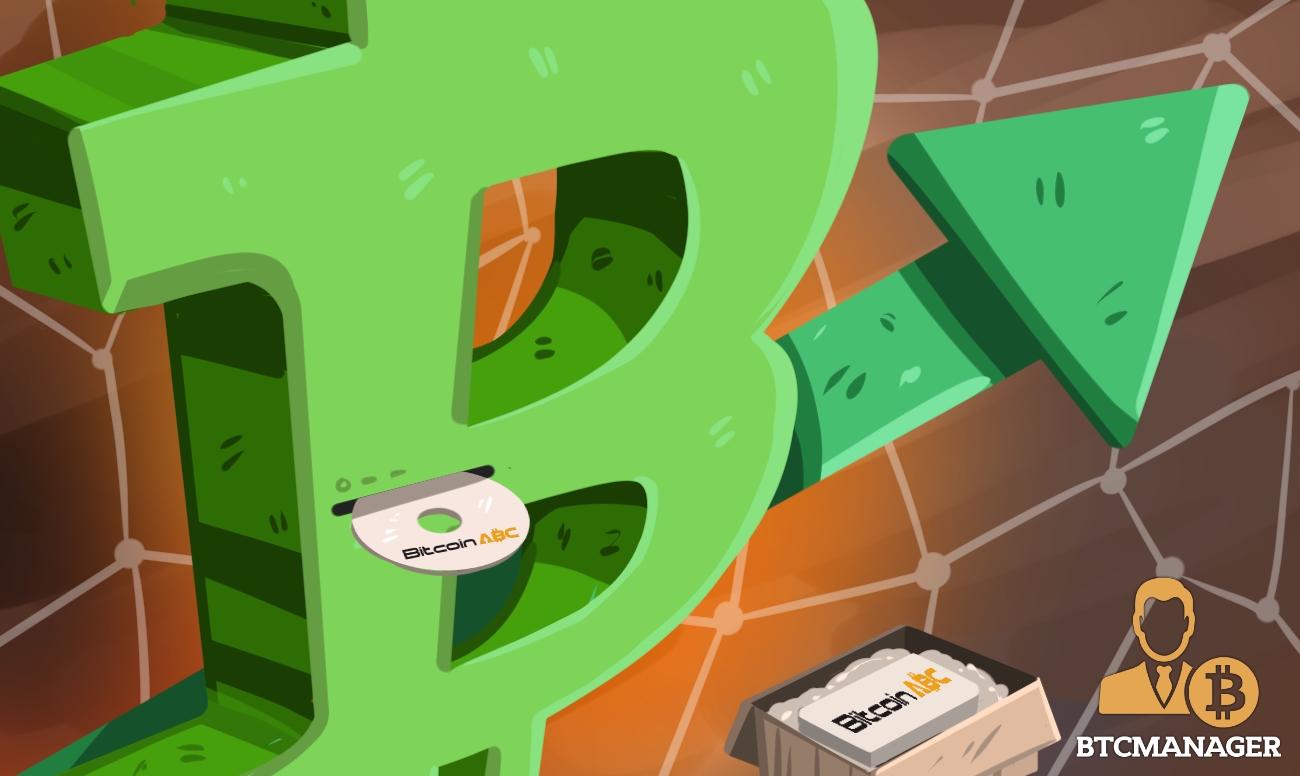 Less than two weeks after the hash war between two forks of Bitcoin Cash began, both of the newly spawned blockchains seem to be running into potentially crippling technical difficulties.

After evaluating Bitcoin Cash ABC’s rolling 10 block checkpoints update, BitMex found that the highly anticipated software update put its entire network at risk of 51-percent attacks from rogue miners. The report, published on the BitMex blog on November 21, explored some of the tradeoffs that were made in the update, and found that it was not clear whether any of the so-called “positive” updates were net benefits.

The main change Bitcoin Cash ABC developers made was introducing a special line to its code, changing how the network enforces trust in the transactions being submitted for processing. The network previously relied on a classic PoW algorithm to validate blocks on its network, but saw its latest software update introduce controversial “checkpoints.”

Checkpoints are made to protect ABC against “deep organization attacks,” which involve bad actors tricking the network into mining (fake) versions of its blockchain, The Next Web explained, which can lead to transaction reversals and other network interruptions.

With the new validation model, though, ABC uses every 10th block to measure accuracy. Therefore, if a miner sees blocks on the network that don’t match this checkpointed version of the ABC blockchain, it will automatically reject them.

However, the implications of such a change will have significant impacts on the network security. Cryptocurrency systems analyst Eric Wall told Hard Fork that if an attacker controls more than 50 percent of the overall processing power driving the ABC blockchain (hashrate), they can actually submit a set of 10 blocks to the network simply by reorganizing nine “honest” blocks.

And while the process in itself isn’t banned, if the attacker does this at the exact same time as the network finds the 10th block in that submitted sequence and selects is an “honest” checkpoint, ABC can suffer a chain split. What this means is that the blockchain is currently open to being hard forked, bot intentionally or not.

Estimates have also shown that attackers can effectively control ABC armed with nothing but a standard, retail cryptocurrency miner for as little as $27,000. And while The Next Web pointed out that if an attacker only had access to a single Antminer S9, it would take them two full years of surreptitious mining to be considered a real threat, a powerful mining rig could wreak havoc on the network.

This type of network attack is called the 51-percent attacks and consist of one or more bad actors taking control of the majority of a blockchain’s hashrate and freezing the network by halting transaction processing.