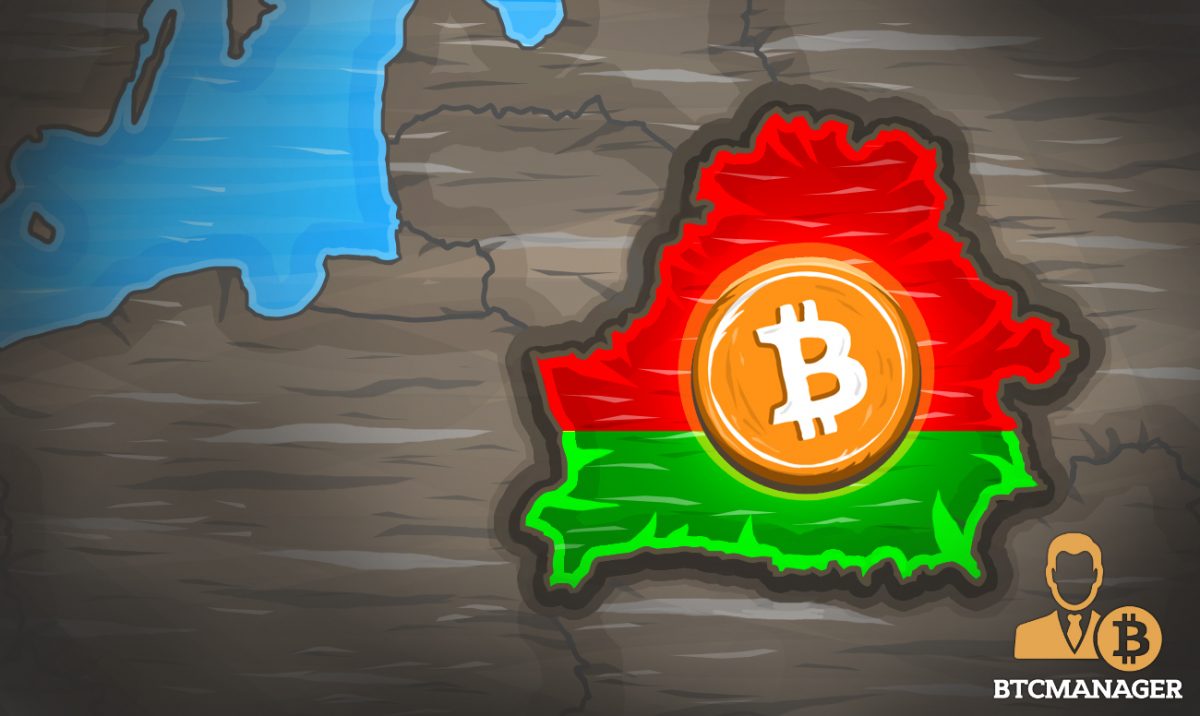 President Alexander Lukashenko is expected to sign a decree which will legalize bitcoin and other cryptocurrencies in Belarus. Once this new law is passed, citizens of Belarus will be able to circulate and mine cryptocurrencies, as well as engage with ICO (initial coin offering) tokens.

As large bitcoin and altcoin mining companies are on the horizon; many investors are planning to make the most of it. The largest obstacle to bitcoin mining is the cost of electricity; however, this appears not to be a problem in Belarus. On the contrary, electricity is cost-effective with a surplus thereof.

Due to the favorable environment, Belarus may become a highly lucrative location for local as well as international entrepreneurs to create bitcoin mines. Chinese miners, in particular, are likely to transfer their existing mines to the country in anticipation of a possible ban on cryptocurrency mining in China.

Points of exchange for bitcoin and altcoin are expected to be managed by the state. Sergey Lazyuk of Priorbank made the following statement, “We expect that in Belarus there will be a cryptocurrency exchange system operating for conversion to real money.”

Until recently, Belarus neither openly allowed nor banned the use of cryptocurrency in the country. The typical stance of authorities was to advise against it, with the reason that it could cause legal complications.

General director of the BelHard group, Igor Mamonenko, said to the Belarusian publication Sputnik that the maximum legalization is needed for cryptocurrency. According to him, although such activity is not directly prohibited by existing laws, a complete legislation review would provide blanket protection to all participants.

Big brother Russia appears to have a less open stance where bitcoin and altcoin are concerned. Despite this, they are looking to launch a digital currency of their very own, termed CryptoRuble. It is likely that once this state-owned cryptocurrency is in circulation, any other forms of cryptocurrency will be banned. According to the government, Russia has a significant advantage by being the first European nation to launch its own cryptocurrency. The success (or launch) thereof remains to be seen.

As it stands, Belarus will have its own exchange that is due to launch in 2018. As posted on the website of the future exchange, it will be:

According to Priorbank’s Sergey Lazyuk, once cryptocurrency is legalized and the exchange is in operation, Belarus would be one of the leading cryptocurrency development countries worldwide.

Belarus government expects the approval of cryptocurrencies and ICOs will assist with the inflow of international investments. As it stands, there is little to no downside when it comes to cryptocurrency legalization in the country. It is possible that Belarus will become one of the leading contributors to the cryptocurrency market, especially with the backing of their own HTP or High-Tech Park which Lukashenko approved in 2005.