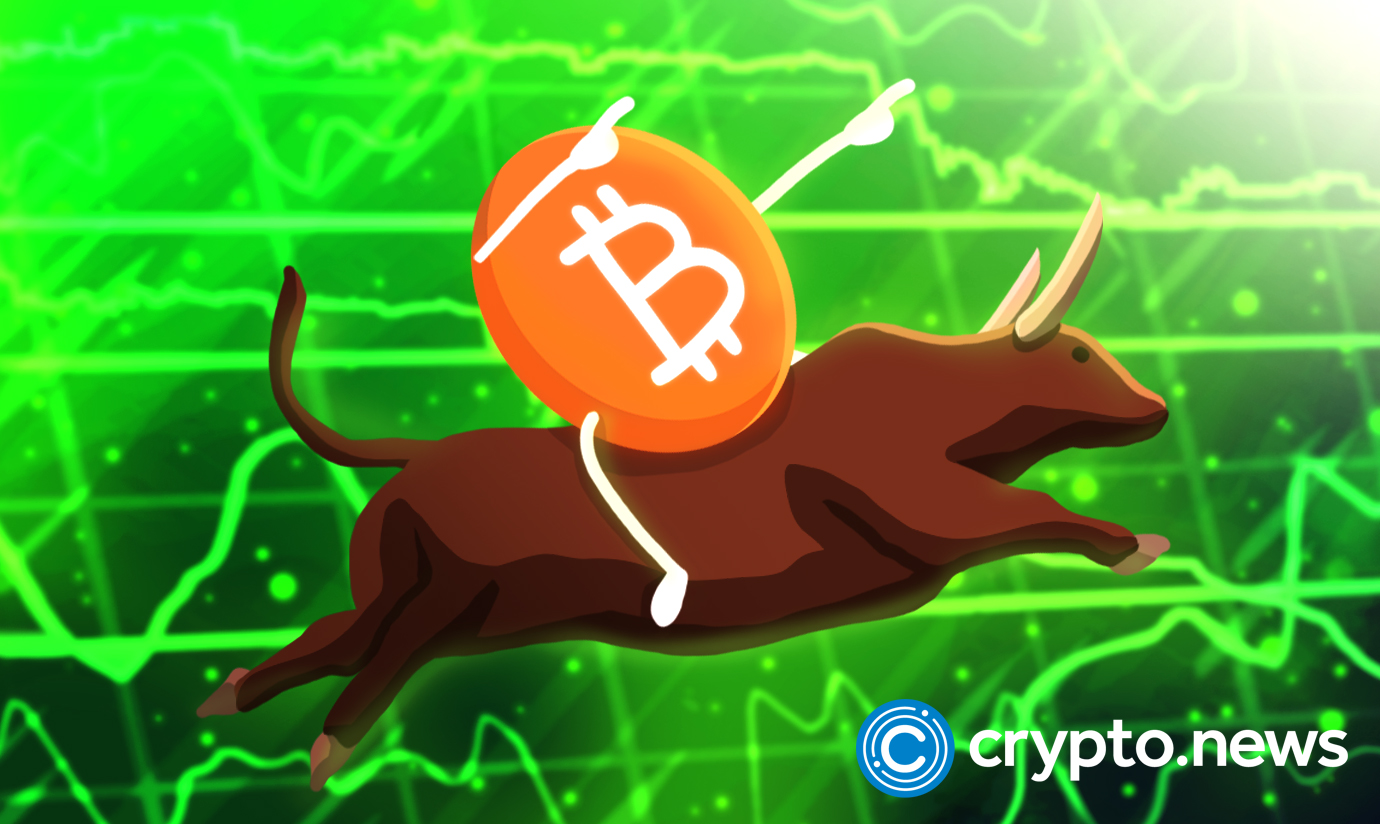 The unique $BTC amount in circulation has continued to rise in January and is flashing a bullish signal on Santiment’s NVT model. At Bitcoin’s current market cap, this means that the number of coins moving on the network exceeds expectations.

Over the last day, the world’s most popular and largest cryptocurrency by market cap is up 0.75 percent to $38,548. Meanwhile, according to CoinGecko, the global cryptocurrency market capitalization increased by 1% today to $1.77 million. Bitcoin is regaining market share from altcoins after reaching its highest market capitalization dominance since November 2021 last week. The pioneer briefly accounted for nearly 42 percent of the global crypto market cap in late January. For the most part, Bitcoin has been in the red over the past month. However, its $1.68 trillion crypto market share has risen to around 42%. The value is up from 39% two weeks ago. The market capitalization of Bitcoin has risen for the first time since mid-October when it fell from a high of 46 percent. Notably, Bitcoin maintained its 40 percent market share throughout the second half of January. The traditional market capitalization remained relatively consistent since the all-time highs in November. However, Bitcoin is highly volatile; hence shifts are inevitable from time to time. Since November, it has been relatively stable, now sitting at $455 billion, according to data from on-chain analytics firm Messari.

Bitcoin has managed to stay strong above the $37,500 pivot level. Further, it has extended the increase and has cleared the $38,500 resistance zone. The price even surpassed $39,000 and settled above the 100 hourly simple moving average. The price has formed a high near $39,290 and is now consolidating gains. Below the $38,800 level, there was a minor decline. Bitcoin was trading below the 23.6 percent Fib retracement level of the recent rise from the swing low of $36,665 to the high of $39,290. It is, however, trading above the $38,000 mark and the 100 hourly simple moving average. On the upside, an initial resistance level lies around $38,800. Near the $39,200 level lies the first major resistance. The price can move towards the $40k resistance zone over the $39,200 support level. A more significant gain in the coming sessions may open up the possibility of a larger increase. Above $40,000, $41,200 might be the next major resistance.

In January, Bitcoin’s 20 percent drop to $37,000 still dwarfed Ethereum and Solana, two of Bitcoin’s long-time adversaries. Ether has dropped 34% since the start of the year. The cryptocurrency market remains shaky as the debate over record-high fees and Ethereum 2.0 continues. There have also been concerns about its ability to compete with Bitcoin, and the debate continues. Compared to Bitcoin, according to data from on-chain analytics startup Glassnode, the value being exchanged on the Ethereum blockchain per $1 in fees is decreasing. According to new data, bitcoin transaction fees now account for only 1% of the fees paid for ETH transactions. Polkadot has dropped by 41%. Solana, which more than tripled in 2021, is now down 47 percent. Follow Us on Google News
Follow Us on Google News