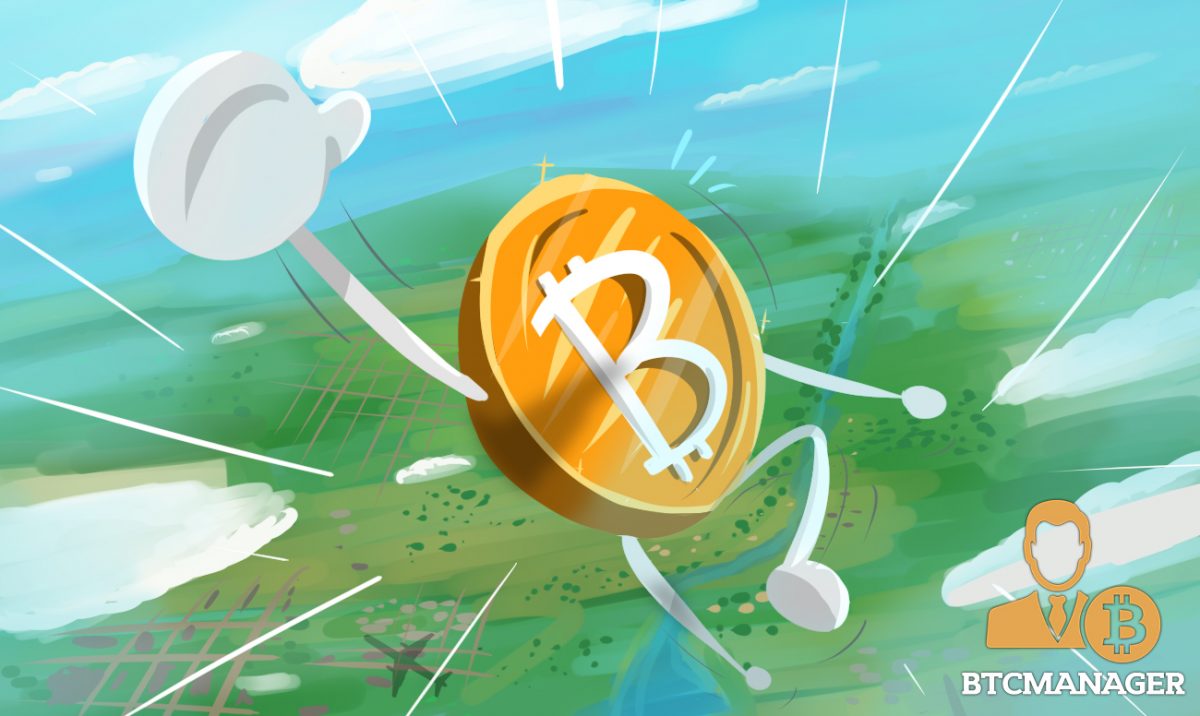 As more and more people lean towards making payments with cryptocurrencies, Bitcoin’s bearish sentiment since 2018 seems to be giving way to a more bullish trend. A positive indicator of this is the rise in Bitcoin’s Average Transaction Value (ATV). Bitcoin ATV, according to reports, is back to its 2017 highs, the highest we’ve seen so far in over one year.

It is the 3rd largest positive adjustment in the past two years.

Although this is great news, the crypto space has, however, also recorded an increase in hashrate and mining difficulty, going as high as 11.3%. An increase in hashrate simply means that it is more arduous to make profits from mining Bitcoin. It also indicates that there are more miners that are currently active on the chain.

As we continue to view bullish trends and, as well as Bitcoin’s ATV growth, we’ve also noticed that Bitcoin active addresses have maintained positions close to all-time highs in crypto.

According to reports by BitInfoCharts, Bitcoin’s average value in one transaction stands at over $129,000 on September 17. This is second only to its 2017 average transaction value, back when the cryptocurrency rose to nearly $20,000 per coin. After the 2017 ATH, the only time the Bitcoin ATV rose to these heights was in August 2019, when it was about $121,000.

Bitcoin not Slowing Down

The year 2020 has been referred to as the year of Decentralized Finance (DeFi). DeFi protocols are on the rise as users have turned to them to carry out lending, borrowing, liquidity mining, amongst other finance-based transactions. Despite the present exuberance towards DeFi protocols, Bitcoin hasn’t been left behind either.