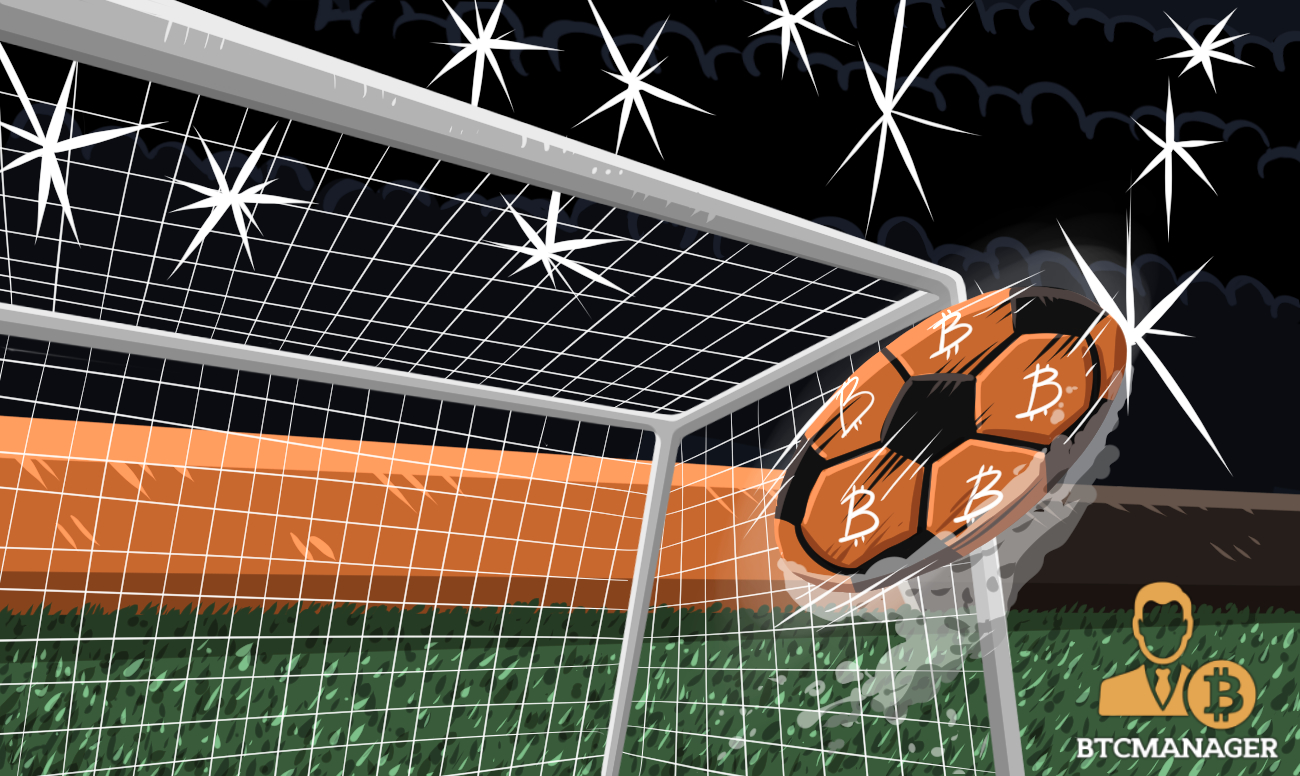 Bitcoin could be set for a significant boost as Russia prepares to host the 2018 FIFA World Cup from June 14, 2018. Numerous hotels across the country have announced plans to accept bitcoin as a currency to ease forex woes for tourists.

Russia is expecting half a million tourists as it prepares to host soccer’s flagship event. A majority of these tourists will be Europeans and South Americans, and the event will bring in more-than-usual business for the host cities.

Hotels across the 11 World Cup venues had begun accepting bitcoin from as early as April 2018. Merchants across Russia will accept bitcoin too. The idea of adopting bitcoin is that tourists will no longer be subjected to the hassles of exchanging their currencies. The World Cup could be an event where bitcoin indeed emerges as a decentralized global currency.

Due to the American trade embargo over Russia, certain companies cannot service within the geography of Russia. A few of the companies that fall under the purview are from the finance, banking and fintech industry. As a result, tourists arriving in Russia from around the world may be in for a surprise when they find out that they are unable to make payments.

On the other hand, bitcoin is a universal and decentralized currency free from any political interference. These users can carry digital currency wherever they go and make payments to others via the internet instead.

With more and more merchants accepting bitcoin and other digital currencies, tourists to Russia are almost assured of a comfortable experience during the event.

Bitcoin Rally Hopefully on the Cards

Bitcoin and cryptocurrencies have had a tepid 2018 so far and have been from the spectacular performance of December 2017. One observation when bitcoin peaked at $19,000 in December was the sheer number of transactions that were pending in the mempool. The network failed to handle this wave of operations, causing a surge in transaction fees.

The price of bitcoin, like any other tradable commodity, is dependent on supply and demand. Thorsten Koeppl, professor of Economics at Canada’s Queen University said, “The value of bitcoin is partly driven by its potential as a payments tool, and before the fees rose along with the price, there were people using bitcoin for international transfers. This has become more expensive to do now, but the price is still being supported.”

There are half a million tourists expected to arrive in Russia over the course of the next eight weeks. If a significant number of these users were to use bitcoin for their daily needs in a foreign land, the number of transactions on the network is sure to rise.

As such, bitcoin may very well see a lot more first-time investors that choose to get involved purely because of sheer need rather than speculation.