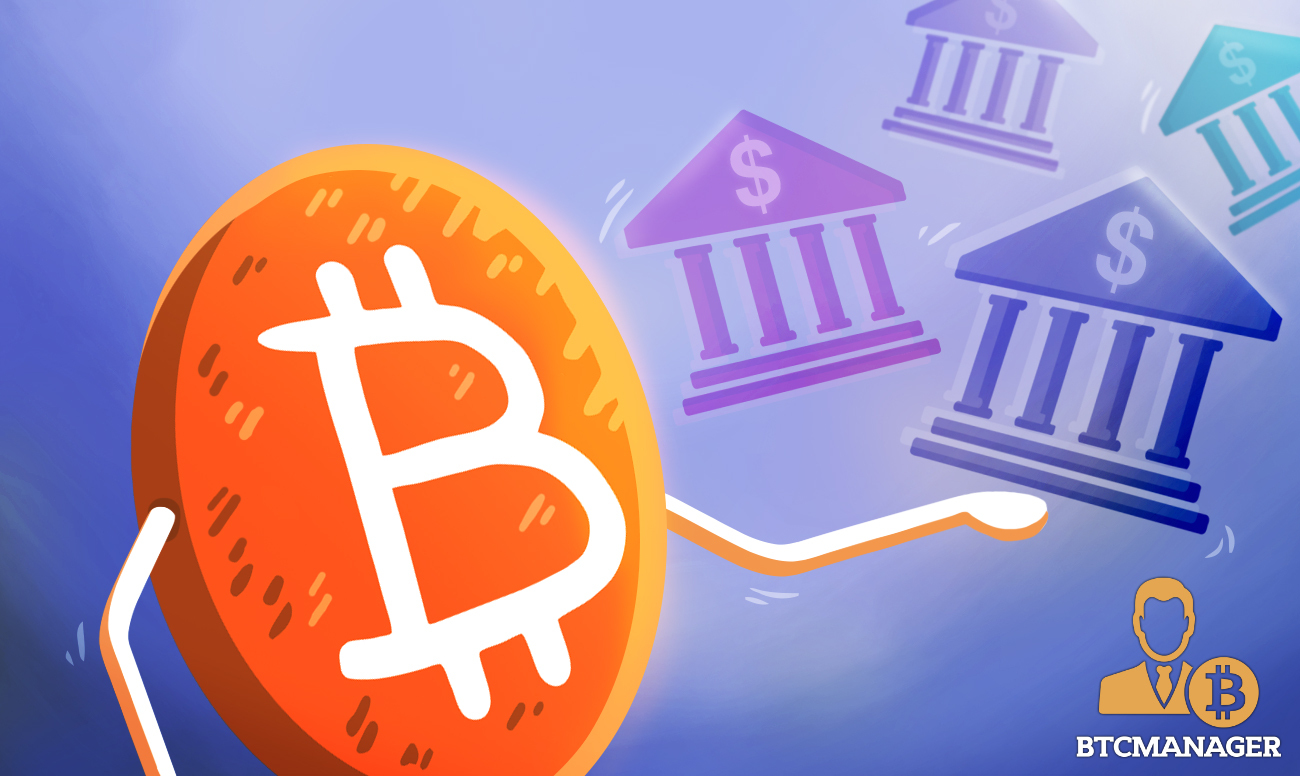 Going by an April 10, 2021 tweet from Documenting Bitcoin, the value of Bitcoin has exceeded a combination of America’s top financial institutions. The four banks included on the list include Citibank, JP Morgan, Wells Fargo, and the Bank of America.

#Bitcoin is now worth more than the four largest banks in the United States, combined. pic.twitter.com/zfHTBLUPVU

Compared with financial institutions, Bitcoin is ahead of four banks combined, with JP Morgan having a market cap of $473.85 billion, Citigroup $151.11 billion, Bank of America $345 billion, and Wells Fargo possessing $167.43.

By mid-April the same year, the prices dropped to $70. Despite this volatile nature, BTC is still ranked number one among the existing 9000+ cryptocurrencies in the market.

Institutional Investors on the Rise

Several factors could lead to Bitcoin’s tremendous rise in value; however, the most notable one is institutional buyers’ increase. Microstrategy recently added another 19,452 BTCs worth $1.026 billion at an approximate price of $52,765 per bitcoin. Grayscale is also among the most prominent investing institutions, holding close to 572,644BTCs, a value worth $34,607,740,140 billion based on its current prices.

JP Morgan has similar interests in the digital currency as it reportedly predicted that the price of Bitcoin might attain a long-term price target of $130,000. JPM continued to mention that a reduction in volatility could propel Bitcoin towards global institutional adoption.

Bitcoin was first launched into the financial market in 2009, bringing along the concept of a decentralized system running on a blockchain network. In essence, miners are solely responsible for maintaining the network’s security as they verify transactions on the distributed ledger.

Furthermore, it automatically eliminates the need for intermediaries who will complete the transaction operation with miners on the system.

In return, Bitcoin creates an incentivized ecosystem whereby miners are rewarded for handling transactions on a blockchain. Each transaction takes place on an anonymous network as it only requires a wallet address to conduct transactions.

These and more features make Bitcoin a desirable asset to both retail and institutional investors. Payment companies such as PayPal have moved to integrate Bitcoin payments across its global vendor-base system.