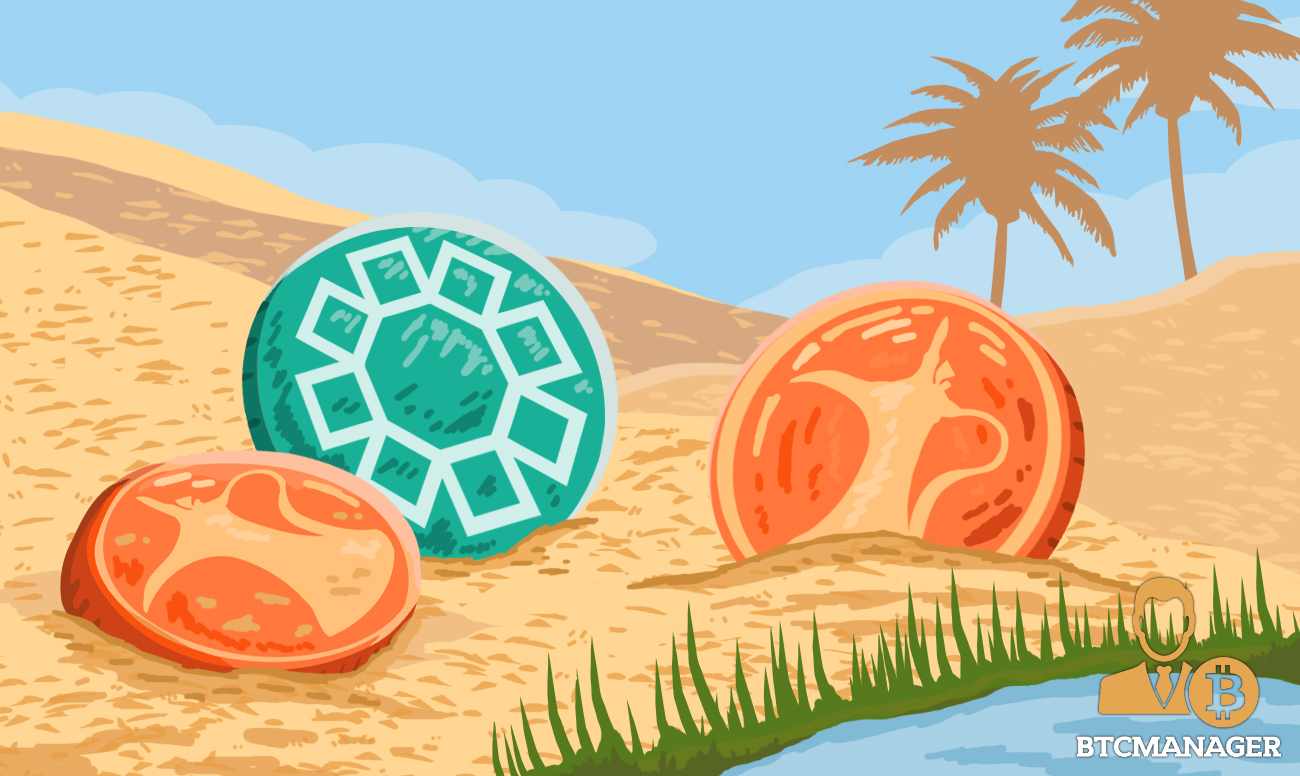 BitOasis, a cryptocurrency exchange present in the Middle East and North Africa will no longer process deposits or withdrawals in UAE’s dirhams from May 15, 2018.

Anyone looking to access dirham balances in their BitOasis account or transfer more dirhams into the account will need to undergo the activities before the date mentioned above.

According to Arabian Business, BitOasis, sent a message to account holders on Monday, May 14, 2018, mentioning that “AED wire deposits and AED wire withdrawals will be temporarily disabled.” However, credit card deposits were allowed until June 16. Credit card deposits also had a discounted fee of four percent per purchase until June.

The Dubai-based cryptocurrency exchange claims that their issuing bank was to blame. The normal means of purchasing and selling cryptocurrencies like bitcoin, bitcoin cash, ether, ripple, litecoin, and recently added monero and zcash would remain the same. The withdrawal of coins into external wallet also remains unaffected.

BitOasis’s Problem With Their Issuing Bank

BitOasis mentioned that “if you decide to leave your fiat balances the only way for you to withdraw your funds at any time after May 15 would be to convert it to cryptocurrency and send it to an external wallet. If you choose to keep your AED fiat balances after May 15, currently we do not have any date on when we will be reactivating AED fiat withdrawals, but we are hard at work to provide our customers with this service.”

Unfortunately, it is not the first time banks are causing problems with BitOasis’s service. In January 2018, BitOasis stopped supporting deposits and withdrawals from customers that are registered with Emirates NBD, Noor Bank and Mashreq bank account holders.

As reported by Gulf News, the previous withdrawal suspension “has caused a major disruption to our customers, where some have been forced to change bank accounts to continue using our service.” It appears as though BitOasis may be experiencing similar difficulties once again.

Twitter user @TRYAKASH even commented on how the suspension will affect his trades and profits. “I am very unhappy by seeing the message sent as the wire withdrawal will be blocked from May 15 which is so unfair. We purchased in high price and if we sell and withdraw the money than it will be the loss and it also in a short time.” Twitter user @Zafran even went to the extent of commenting that “This is unethical!”

Banks are Unwilling to Work with Cryptocurrency-related Businesses

While it’s not completely clear why the banks are uncooperative, the lack of regulation may be to blame. While Mashreq declined to comment in the earlier January 2018 incident with BitOasis, they tweeted that they were “not dealing in digital currencies.”

With the unclear national and global regulations concerning cryptocurrencies, banks in other countries like Australia, India, Chile, and even Hong Kong are also unwilling to work with cryptocurrency-related businesses.

According to ABC News, cryptocurrencies have “raised a lot of red flags with the banks,” said Adam Poulton, the president of Blockchain Australia Association. “They’re just seeing hundreds of thousands of dollars per day, and they’re like what’s going on here? It looks like fraudulent activity, so we’ll just suspend things for a little while.”

Unfortunately, although bitcoin’s goal was to depart from existing financial institutions,  without local bank accounts, new bitcoin buyers cannot purchase digital currencies. The dependency on banks and financial institutions may be quite problematic for many cryptocurrency-related businesses.