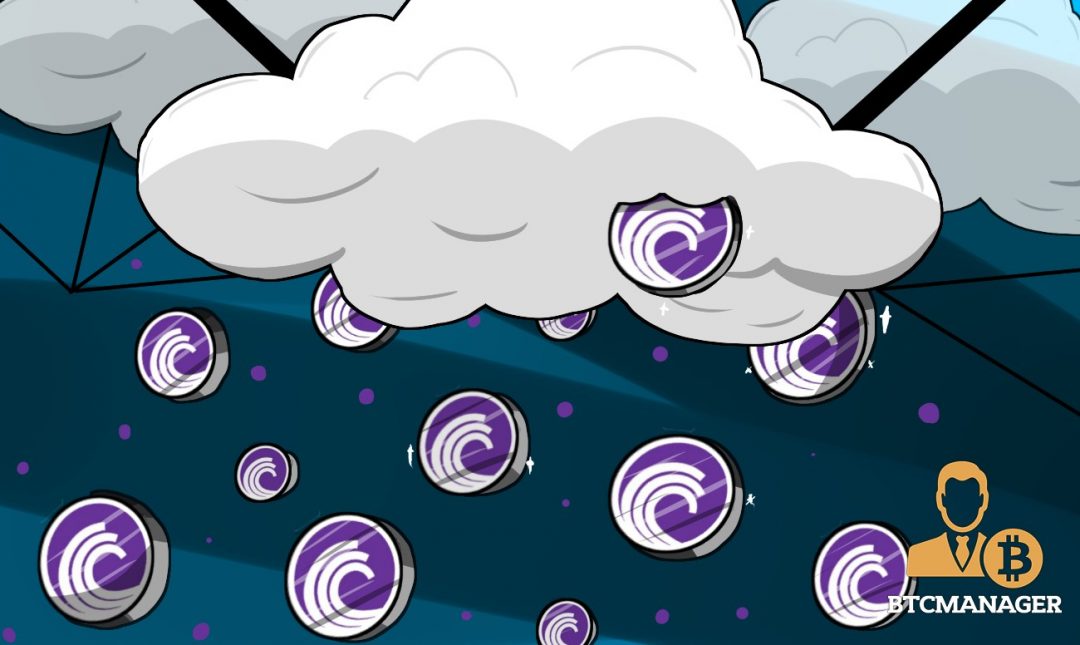 Bitcoin at its core is a decentralized currency, relying on a peer-to-peer system popularized through file-sharing programs, such as BitTorrent. It is only fitting that this has come back full circle, with Bram Cohen, the founder of BitTorrent announcing his intention to work on a new cryptocurrency.

Announced in an interview on “Steal This Show” podcast, Cohen states that he believes the hype and attention surrounding Bitcoin is exaggerated, and that his digital currency could revolutionize Fintech.

“My proposal isn’t really to do something to Bitcoin. It really has to be a new currency,” Cohen said. “I’m going to make a cryptocurrency company. That’s my plan.”

Instead of relying on the resource-inefficient method of mining, he plans to use pre-existing digital storage to secure the network. The BitTorrent founder says it makes more economic sense to utilize the resource of computer storage space, as most of it that is purchased and manufactured is hardly used. By leveraging “pre-existing waste” as Cohen calls it, there is no additional cost but additional rewards. This makes his cryptocurrency a very attractive proposition to companies with spare storage in the cloud, or high-end consumer computers with extra hard drives idling.

While a good idea, he is not the first to come up with the idea. Or the second. In fact, there are two existing solutions on the market now which come in the form of altcoins; BURST and STORJ. Both have had time to develop communities and work on the code of their respective coins, putting whatever Cohen releases at a major disadvantage.

“Another benefit of storage based things is actually that there is a lot less centralization in mining. So there’s a lot less concern about having a 51 percent attack,” Cohen says.”

They both work in fundamentally the same way; by plotting chunks of hard drive storage where users can upload their data to be geographically distrusted and encrypted, for access at a later time for their convenience.

Regardless, it will be interesting to see Cohen’s implementation of the idea. Cohen looks to wrap up a few things at BitTorrent first before he devotes the entirety of his energy and efforts to the project, stating:

“Within the next few months I will be devoting myself full-time to the cryptocurrency stuff.”