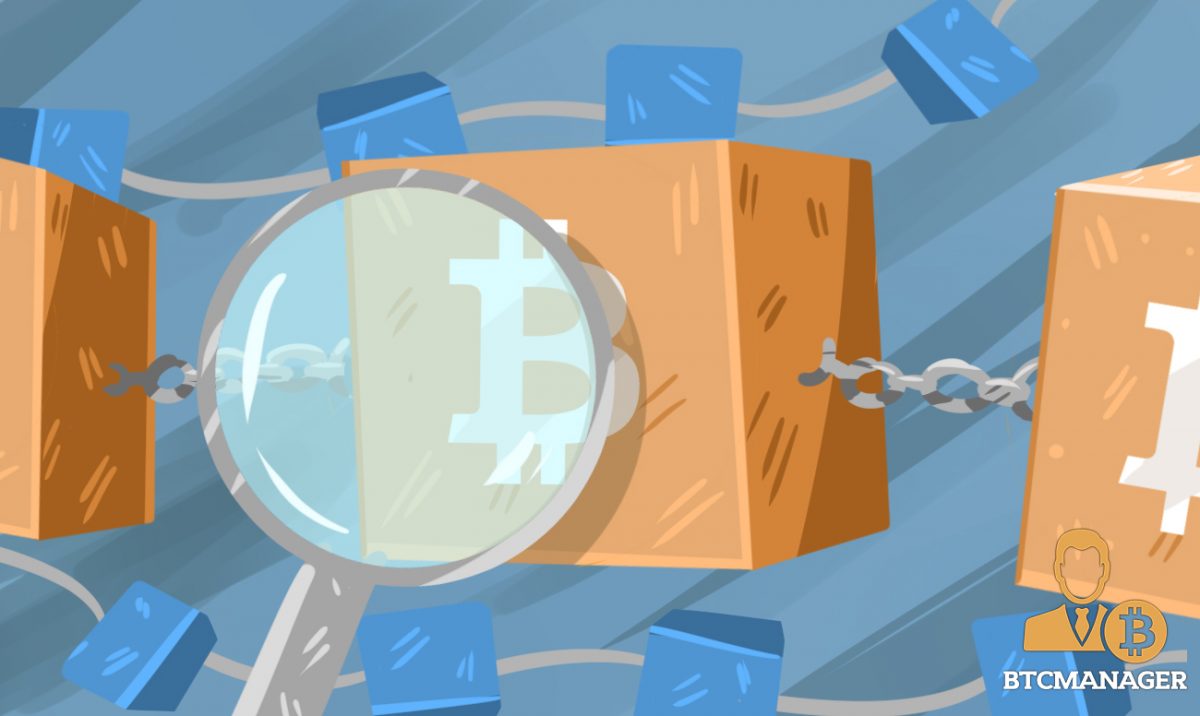 Recently, Bitcoin users discovered that many 2 MB blocks were showing up as a result of SegWit adoption and a resulting increase in block capacity.

Throughput on the Bitcoin network went from three transactions per second to seven transactions per second for these select blocks. As the block size debate continues to rage on, BTCManager delves into the argument put forth by Luke Dashjr for smaller blocks against the stance of the big blockers from Bitcoin Cash (BCH) and Bitcoin Satoshi’s Vision (BSV).

Luke Dashjr is a well respected Bitcoin developer who has helped nurture the ecosystem through several external ventures. Outside of co-founding Blockstream, Dashjr also set up the Eligius mining pool and BFGMiner.

His proposal for a block size decrease involves bringing down the current 4 MB theoretical limit to 2 MB or less. Effectively, he wants block sizes that are around 300 KB to optimize the full node experience for users.

Are you a bitcoin full node operator who would like to have your own trustworthy block explorer? Check out https://t.co/AgoFtRg8aw
Demo site: https://t.co/o0lgGuLzzT

Though Dashjr believes this is the optimal way forward, he doesn’t believe he will be the one to champion this experiment. Earlier this year, he told Bitcoin Magazine that after BIP 148 and fending off the user activated soft fork, the only way to move the block size reduction forward is if the community takes charge through mass consensus.

The Bitcoin Cash hard fork came as a result of years of infighting in the community. One side wanted to increase the block size with rampant demand for block space turning Bitcoin into a high fee market, while the other believed it was essential to keep block sizes small so that the blockchain requires less disk space and gives an incentive to more users to run full nodes.

On August 1, 2017, the Bitcoin chain finally forked, creating Bitcoin Cash. Ever since then, proponents for both sides have mutual contempt for each other as they believe in different narratives.

Realistically, Bitcoin Cash is the easier chain to use considering SPV wallets can be utilized to verify transactions – a process that allows for a larger range of users. Bitcoin Cash offers near-instant transaction times with fees as low as a cent.

The differing viewpoints on technical issues were the only reason for the hard fork; both sides still have the same vision for censorship-resistant, peer to peer cash. However, the way they choose to scale indeed differs.

BTC is being primed to become a base layer with many different applications built on top, such as Lightning Network, which will help reduce scaling bottlenecks and allow for lower transaction fees. BCH does this on their main chain by increasing block sizes from 8 to 32 MB.

What Would a Block Size Reduction Do?

Moving the theoretical limit down to create smaller blocks has its own set of trade-offs. For starters, throughput on the network would significantly decrease, even with SegWit enabled. A reduced amount of space in each block would require users to overpay on miner fees to get their transaction confirmed in a reasonable amount of time.

BTC already faces these issues despite an average block size ranging between 0.9 and 1.3 MB.

The positives are that it allows for more users to run a full node and use BTC in an incredibly secure manner. Luke Dashjr also believes that light wallets are an obstacle to the full Bitcoin experience and should not be used at all. His idea isn’t to reduce dependence on light wallets but rather eradicate their use altogether.

Light wallets are essentially an attack on #Bitcoin.

The question shouldn't be "how do we make them more appealing / better?", but "how do we minimise and mitigate them?"

(Note "light" wallet software run with your own full node is not really a light wallet in this context.)

In the end, it all boils down to whether the positives outweigh the negatives. A block size reduction and removal of light wallets would render BTC unusable on a day to day-to-day basis.

BTCManager reached out Andreas Brekken, the founder of SideShift.ai and CEO of Shitcoin.com, for comment:

“Changing the max block size requires a hard fork. Segwit2x failed and caused Bitcoin to fork, leading to the BTC and BCH divide we have today. If there was overwhelming consensus, a hard fork of BTC could still successfully happen. The hardest problem with this is the death spiral, which is when there isn’t enough hash rate to mine the 2016 blocks required for a difficulty adjustment, causing miners to abandon the chain.

BCH solved this through an adjustment that relies on wall clock time and not the number of blocks mined. Users looking to pay lower fees are already aware of alternatives like BCH, BSV, and ETH.

I think Bitcoin is already succeeding, even if it split into different chains and tickers. Users can choose between BTC, which has a higher market cap, hash rate, and consumer/business adoption, or BCH which has improved privacy, lower fees, and fast transaction. Many end users won’t care about the metrics; nobody will pay a five dollar fee to buy Alpaca socks.”

End User Adoption Is the Only Valid Metric

Consumers will ultimately use the option that is best suited for their purposes. If they need fast transaction times at a low cost, they can use BCH or BSV. If they need to ensure security and a large amount of liquidity, BTC would be their go to.

The block size reduction seems to be predicated on the success of second layer scaling. Lightning Network has immense potential but is nearly two years old with few users. If layer two scaling succeeds, BTC will undoubtedly become a hive of adoption.

In the end, alternatives to BTC exist if a user doesn’t want to pay a high fee or wait for a few hours for a transaction to confirm. A reduction in block size wouldn’t impact the market too dramatically, but if it happens and doesn’t work the way Dashjr and the rest intended, it could move a sizeable amount of business out of Bitcoin and into the next best thing.