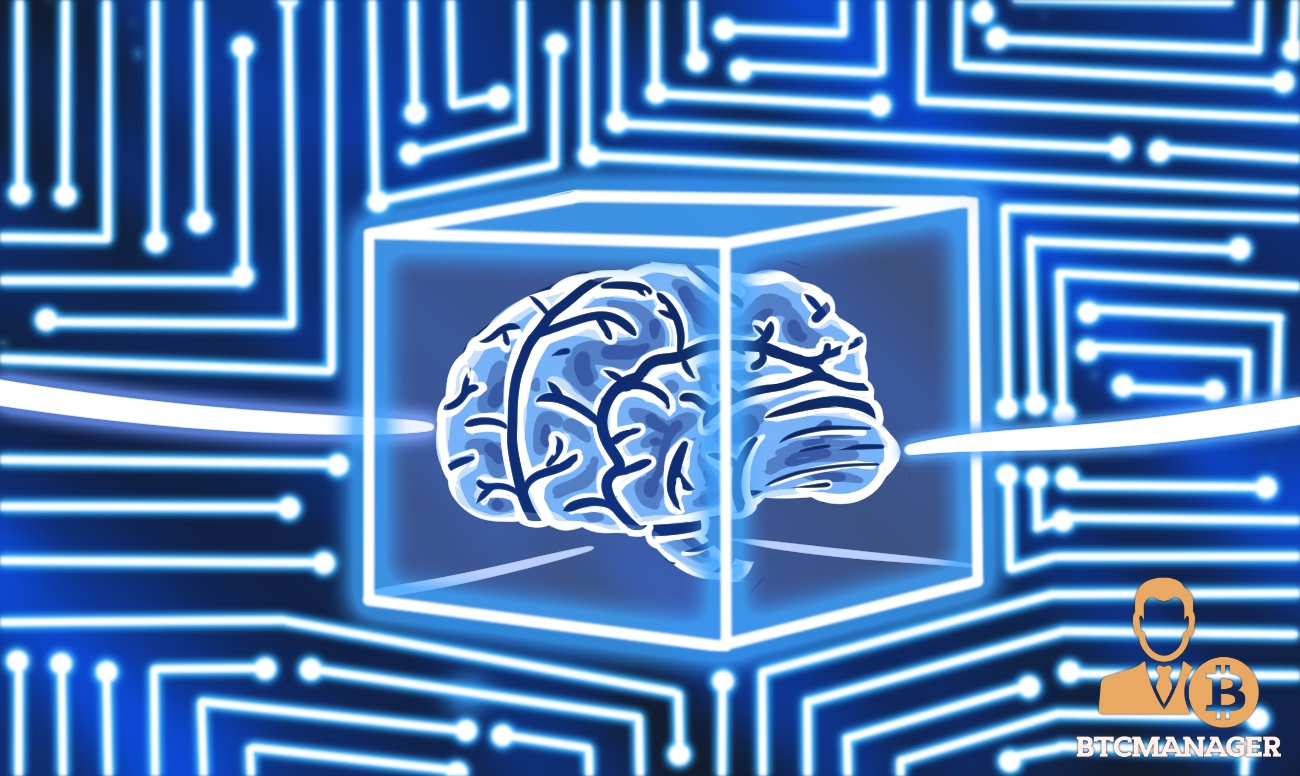 While blockchain technology quickly became the latest tech buzzword, many have neglected to look at artificial intelligence (AI), and how the two could work together according to reports as of July 31, 2018.

Distributed ledgers’ key strength lies in their resilience. A decentralized model with no central point of failure allows for more reliable uptime and resilience against DDOS attacks.

With each server, node, or master node (terminology changes depending on algorithm, structure, and cryptocurrency) having their own copy of the digital ledger, blockchains are also incredibly useful for ensuring data has not been tampered with once it has been propagated through the network.

This has led to an explosion of applications that are being explored or yet to be discovered, making the blockchain space a fascinating one to be in right now. Moreover, AI is developing close contact with this technology and has the potential to revolutionize blockchain standards or begin the next wave of innovation.

Artificial intelligence is changing the way algorithms are made and conducted, with the ability to improve upon smart contracts, or self-learn on their own to continually get better at handling the massive amounts of data that a blockchain can process.

Accenture made headlines when a partnership between the project and Google led to the launch of Accenture Google Cloud Business Group. This new launch will combine Accenture’s knowledge and Google Cloud technology to help transform their business.

Other successes like Seven Stars Cloud Group’s announcement of $26 million raised from a funding round. Their combination of AI and Blockchain will focus on digital asset production and distribution, showcasing another area these two technologies could revolutionize.

Plenty of new ICO’s highlight their use of some form of AI to give users an edge over others. Perhaps the most popular example being the numerous projects utilizing AI to get a competitive edge in trading. Spectre, Auton, TrademindX, and Mirocana all boast their own algorithm promising to give token holders higher and more consistent profits than competitors.

Gimmer, while still in the early stages of development since their ICO in February 2018, has opened a decentralized trading platform for the cryptosphere. The hope is to leverage the convenience of AI with personalized trading strategies for interested investors. Marketing director Joseph Colón of the Sao Paulo-based firm told BTCManager that:

“[When] Gimmer is 100 percent completed, and our AI bots are ready, a user can simply insert their API Keys, and Gimmer will be able to create strategies and invest automatically according to their investor profile. The AI will gather market information and info from reliable sources to know the best investment to make, all without the user having to do anything.”

With Blockchain spending expected to reach a new peak of $12 billion in 2022, according to a new spending guide by the IDC, more convergent developments will continue to present themselves over the years as countries continue to pour more resources into the growing sector.