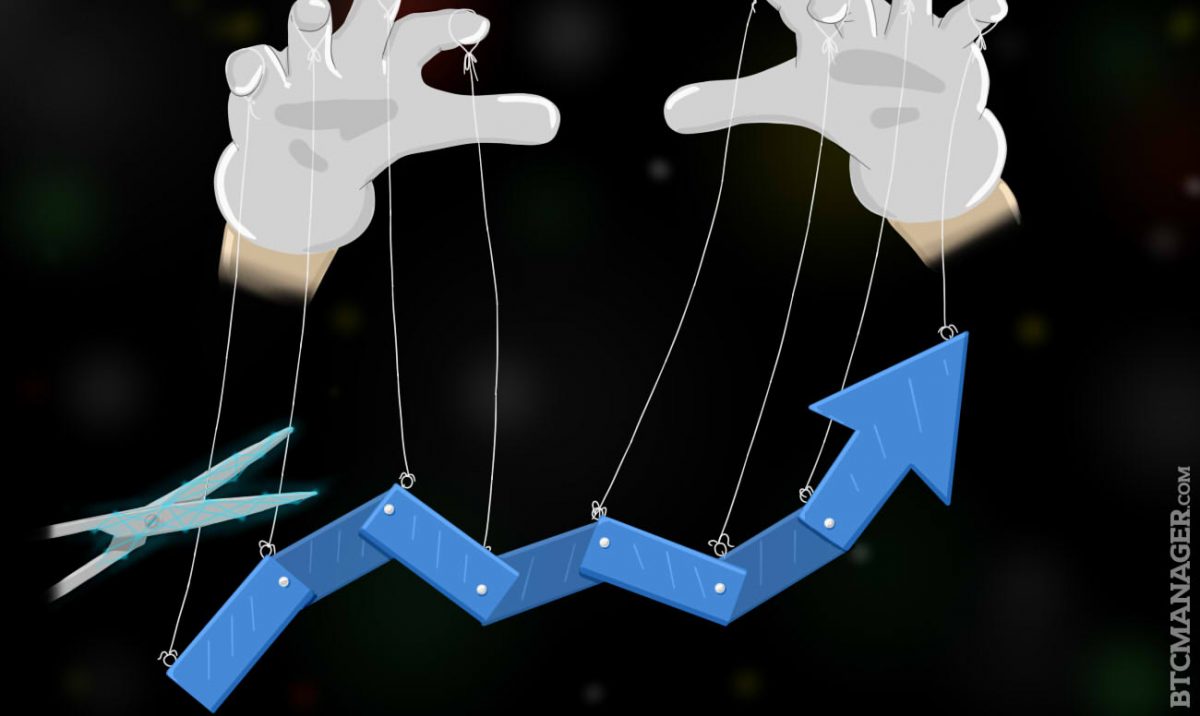 In 2014 and 2015, financial regulators in Asia, the U.S., and Europe handed out fines to several global investment banks, totalling over $10 billion, for colluding to rig the daily currency market fixing. While the currency market is open 24 hours a day, five days a week, there is a daily price fix at 4PM London time for market participants to agree on a daily closing price. This price was regularly manipulated by colluding traders who submitted orders during the one-minute price fixing time window to push prices up or down as they required. The forex probe has not only tarnished the reputation of the banks involved but also lead to heavy fines and has led many to question the regulators’ approaches to overseeing the $3 trillion currency market.

That begs the question of whether an FX settlement system based on the public ledger technology, the blockchain, could prevent future manipulation within the currency markets.

London-based financial technology startup Cobalt DL may offer the solution. Cobalt DL is focused on leveraging blockchain technology to re-engineer post-trade processing for the institutional FX market participants to reduce settlements costs and replace inefficient legacy post-trade infrastructure. To bring this innovation to the market, Cobalt DL has partnered with blockchain firm SETL. CEO of SETL, Peter Randell, highlights that the venture is not merely a proof-of-concept but will be “a revenue-generating implementation of distributed ledger technology.”

Currently, for a single FX trade, existing post-trade infrastructure creates multiple trade records for the buyer, seller, broker, clearer and the third parties involved. By instead creating a single, shared view of every currency transaction, Cobalt DL’s platform can free up back- and middle-office resources that are occupied with continuous reconciliations across multiple systems. Cobalt DL’s platform is designed to integrate with all trading venues to deliver significant cost reductions compared to existing legacy FX infrastructure.

“The emergence of agile, sophisticated technology such as distributed ledgers has set the scene for an alternative to the inflexible post-trade infrastructure that financial market participants are forced to use today. Cobalt DL’s combination of market expertise and forward-thinking technology is dramatically shaking up the post-trade space and significantly reducing costs for market participants.”

With an accessible global ledger of all currency trades, market participants could be held accountable for their trades as such a system would facilitate the detection of manipulative trading behavior for regulators. It will undoubtedly take a long time before trades of the trillion-dollar currency market could be settled using the blockchain. However, it would undoubtedly prevent fraud and manipulative actions by market participants as a global ledger, easily accessible to regulators, would deter such behavior in the future.