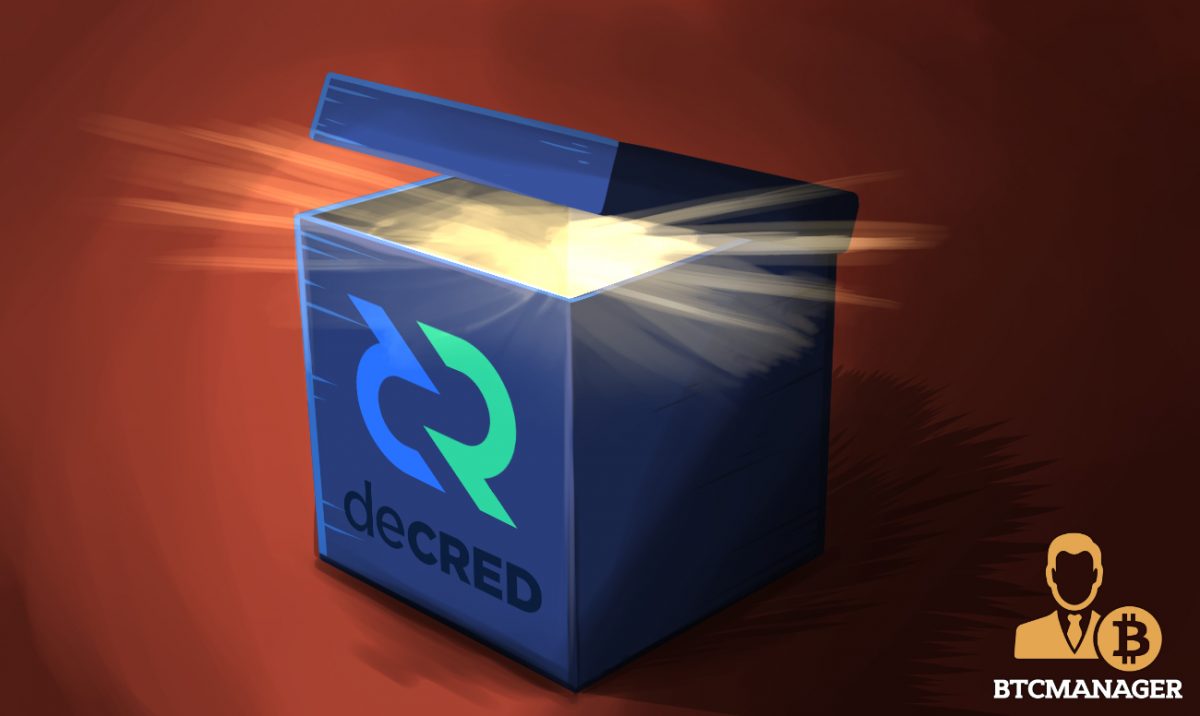 It’s likely that there won’t be one blockchain to rule them all, and betting on which handful will survive is sure to have a huge bounty for whoever guesses correctly. Thus, establishing a metric instead of blindly throwing money at the top ten projects on CoinMarketCap has in itself become a valuable tool. One such expert has provided a rather contrarian view for evaluating the most promising projects: look to their community, not at the technology.

More than any other emerging technology, the crypto space draws much of its power, tribalism, and general weight from the community it engenders. As a result, Crypto Twitter has memed itself into existence over the past few years, and this has even resulted in a number of spin-offs from the original social media platform. It has also been the battlegrounds for sparring between spokespeople, trolls, and everything in between.

Alongside the myriad of colorful voices vying for attention, is the fierce technological competition between blockchain projects. Whether it be solving scaling solutions or promoting the next enterprise-grade blockchain product, startups are also breaking down barriers on what is technically possible. As it’s typically more difficult to implement zero-knowledge proofs for smart contracts, as is the case with the Aztec Protocol, one would think that the market tends to favor the technologically ambitious projects rather than the people who fill its Slack and Telegram channels.

Murad Mahmudov, the founder of Adaptive Capital and formerly at Goldman Sachs, believes the contrary. In an interview with BTCManager, he explained that it’s important to place a high premium on the social aspects of a blockchain project. In fact, it’s rarely the most cutting-edge technology that drives price, but rather the community such innovations brings together.

“Two things are very important for commanding prices,” Mahmudov said. “It’s the people, the community and the social aspect. But it’s also a blockchain’s level of security.”

Following this logic, Mahmudov believes that there will only be three or four “juicy” blockchains in the future. Outside of Bitcoin, the other two or three will be logical extensions and offer slightly different use cases than the pioneer cryptocurrency. A frontrunner in this race for second, according to Mahmudov, is Decred. Their hybrid Pos and PoW consensus mechanism fulfills Mahmudov’s thesis of a strong social network and the technical focus of a successful project.

Decred has distinguished itself in the space for a number of different reasons. Founded by a former Bitcoin Core developer, Jake Yocom-Piatt, the vision looks to bring the power of the community to the protocol level. That being said, the security features that PoW consensus algorithms offer are still uncontested for ensuring the most secure network.

As a result, the Decred team has established a hybrid governance mechanism in which the community can vote on proposals, discuss new features, approve blocks and play a vital role in the evolution of the project.

“There a few things that blockchain technology allows for,” said Mahmudov. “In the first, it offers the monetary considerations we’re familiar with, but it also creates new ways of thinking about social contracts.”

For the uninitiated, social contract theory stems from the philosophy of thinkers like Jean-Jacques Rousseau, Thomas Hobbes, and John Locke. The relevance of this political structure to blockchain technology, specifically Decred, is the ideas which the theory captures. It measures the legitimacy of the state in governing the individual; if a citizen accepts the authority of the state, then the state is deemed legitimate. If not, then social unrest spreads like wildfire. This metaphor goes a long way when examining the social dynamics of the crypto community at large.

As such, the past few years have been highly-focused on concerns of governance within projects.

In this sense, blockchain is really something closer to a theory of justice than a technology.

Ethereum, in the first, has experienced a bumpy road in this regard with some developers dropping off of social media entirely. Whether justified or not, open source projects that live and die by the opinion of their followers must be conscient of the social aspects of their technologies.

Community counts more than ever and the protocols that take their community members seriously will surely better ride the waves of volatility the space is so well known for.