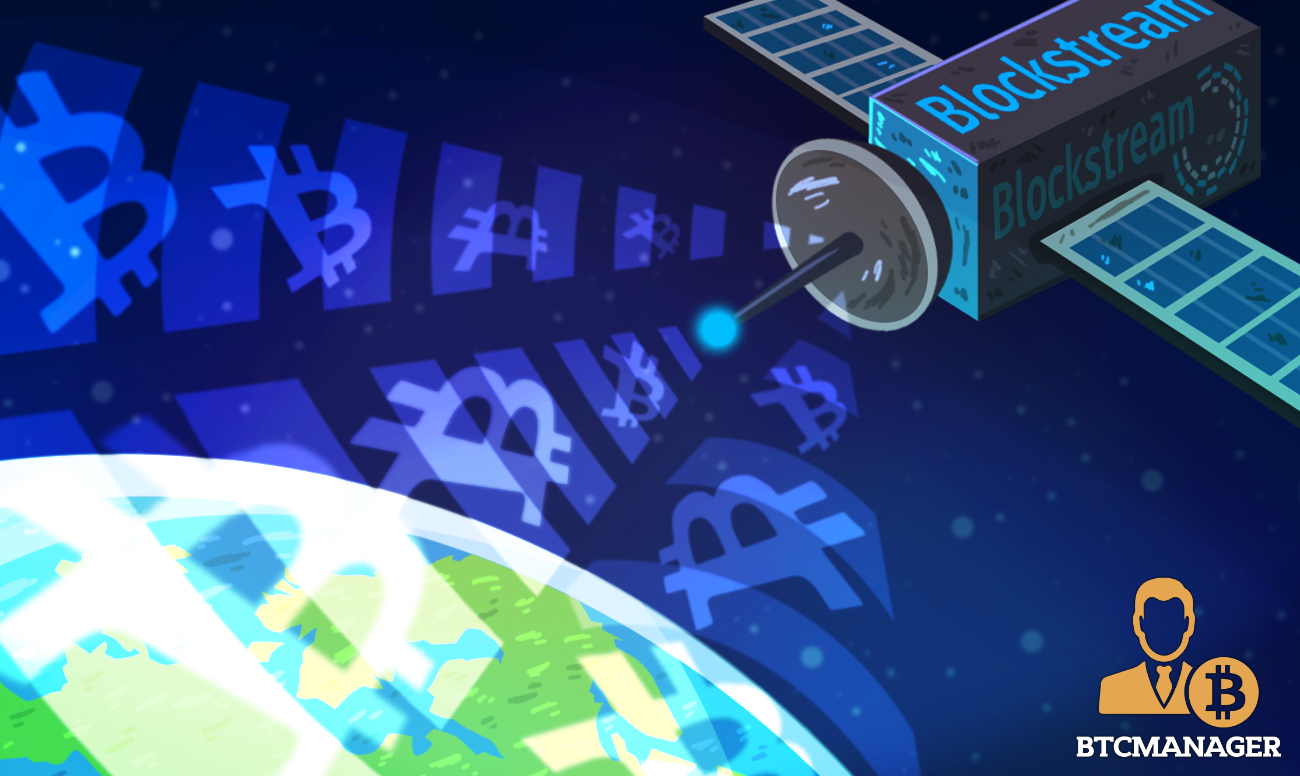 During an episode of the Keiser Report, a discussion hosted by Max Keiser, streamed on May 17, 2019, the Chief Strategy Officer of Blockstream, Samson Mow, declared that their satellite in the geosynchronous orbit broadcasting the Bitcoin blockchain could prevent network splits.

Keeping the World in Sync

The Blockstream Satellite network broadcasts the Bitcoin blockchain all over the world. This allows everyone an equal opportunity to use Bitcoin without being exposed to the liability of network interruptions.

In a recent episode of Keiser Report, Blockstream CSO Samson Mow explained to Max Keiser that their satellite network was capable of preventing BTC network splits and resisting network interruptions.

Mow demonstrated how their satellite network could potentially benefit the community:

“So, if an undersea cable is cut in, say, Malaysia then potentially they could fall out of sync with the rest of the network, but as long as one person in Malaysia is running a Blockstream satellite node and has a dish, they’ll keep the whole country in sync.”

Placed at 35,786km from the Earth’s equator, these satellites are in geosynchronous orbit, meaning its orbital period is the same as Earth’s rotation period.

The two Bitcoin bulls also spoke of the potential of the Lightning Network. This, Mow told, was extremely helpful for Bitcoin users as it added to user privacy, made transactions almost instantaneous, and was comparably cheaper. It would create a circular economy where people could both earn and spend bitcoin with ease.

Blockstream recently also garnered an overwhelming response from the crypto-community after its announcement of partnering with Brooklyn-based goTenna. The firm enables users to send messages without an internet connection, an initiative along the same lines as Blockstream’s satellite Bitcoin node.