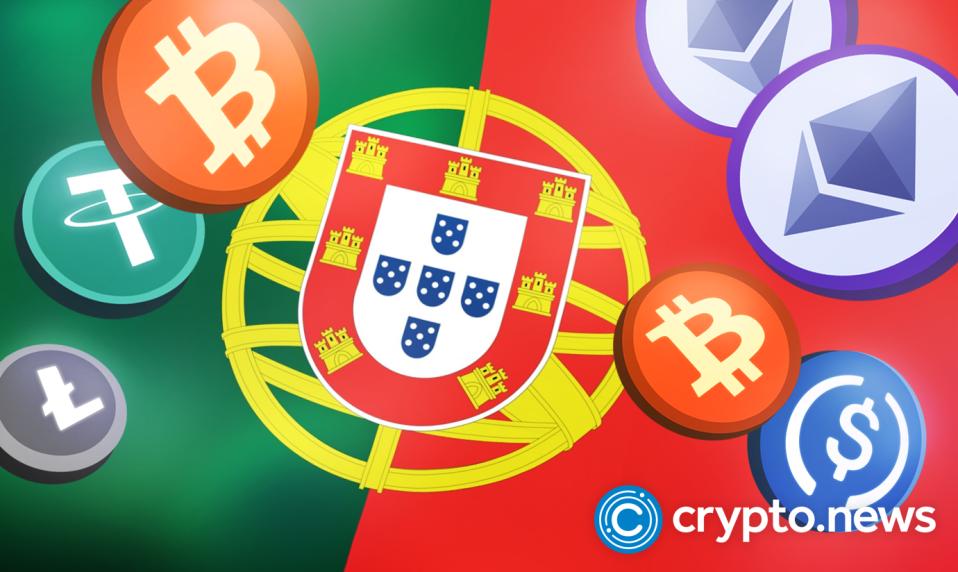 In an unprecedented move, crypto exchanges operating in Portugal were left reeling as they could no longer operate bank accounts. The abrupt move was led by Banco Comercial Portugues, the largest bank in the country.

In a shocking move, Portugal’s biggest listed banks, Banco Comercial Portugues and Banco Santander have closed accounts belonging to exchanges. In line with these regional juggernauts, smaller banks have followed suit and closed all accounts belonging to crypto firms. The move leaves all the major exchanges operating in the country negatively impacted by operational deficits. The move mainly affected firms such as  CriptoLoja’s, Luso Digital Assets, Mind the Coin, and at least two other crypto firms. The news is a shock, especially for CriptoLoja, the first firm to obtain a government license in 2021.

Ricardo Filipe, Chief Product Officer of Luso Digital Assets cited global resistance as the basis of the account closures. According to Filipe, several issues such as fraud and privacy concerns have resulted in difficulties in opening and operating bank accounts in countries all around the world. As a result, many of these crypto-related firms have had no option but to shift their financial operations overseas.

Portugal was earlier in the year lauded as a haven for crypto activities. With the pro-crypto stance, Portugal ranked fourth in the world as a crypto-friendly destination. This stance meant that the country offered incentives and a conducive environment for crypto development. On the ground, this stance was echoed through favorable policies such as the zero tax policies on bitcoin. However, following the recent move, the budding crypto economy may face its worst challenge.

Why Close The Accounts

While the move holds serious consequences for the industry, no formal explanation was given for the move. However, the closure of bank accounts can easily be related to the fraud and privacy issues plaguing the crypto industry. In this context, the banks had contacted the exchanges for information about suspicious transactions.

Compliance was to bolster the positive relations with banks in the region. However, according to the firms engaged, despite providing such information, the accounts were still closed by the financial institutions. According to Pedro Borges, founder and chief executive officer of CriptoLoja, accounts were closed despite divulging sensitive information to authorities.

As earlier speculated, the inquiry was made to the banks, and the action was directly linked to risk management. According to the banking sector representative, the bank acted “in accordance with its perception of risk.”  The representative explained that the decision was made after considering several important factors.

This explanation makes the most sense, given that the previous year has proven how dangerous crypto can be. Following the crypto crash, many portfolios only recorded extreme losses as crypto prices plunged to all-time lows; whether the move is permanent remains to be seen as the firms are waiting on a formal update from the banks and authorities.