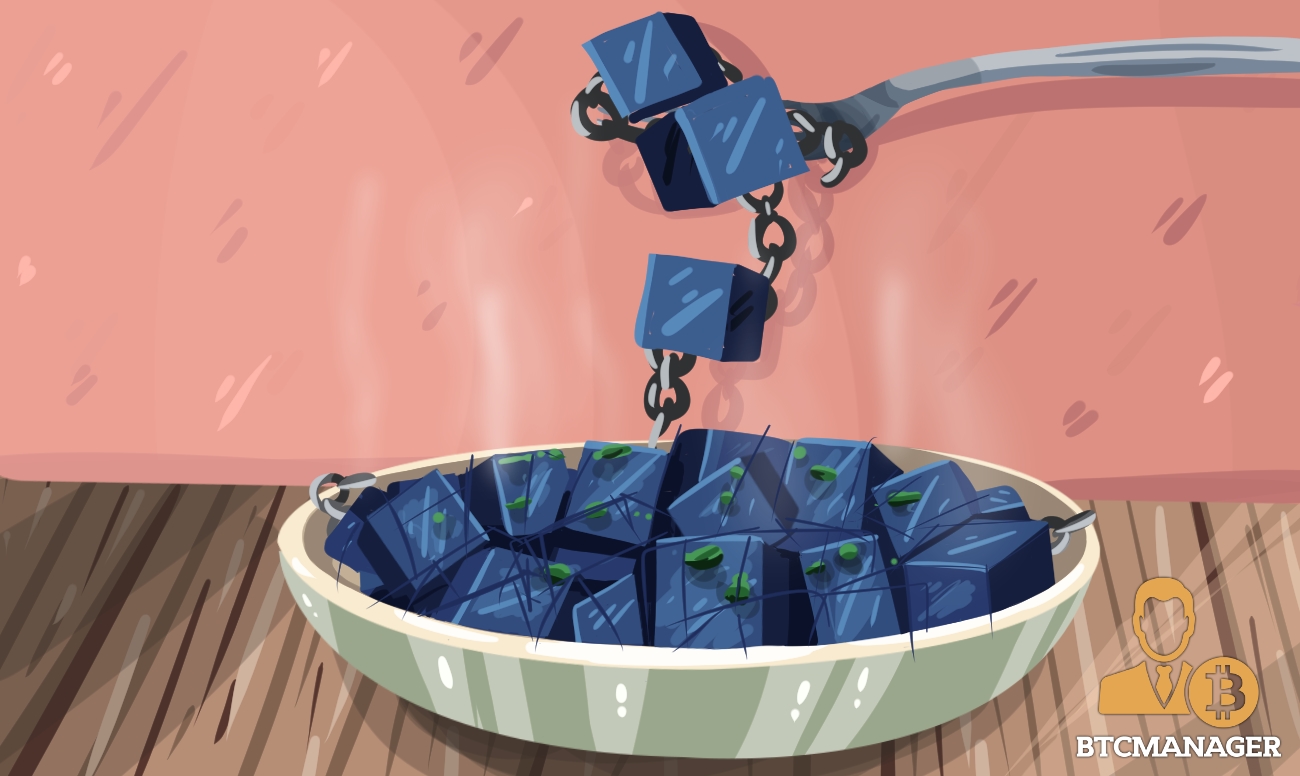 Brandmark, an Israeli-Japanese startup, utilizes blockchain technology to assist food manufacturers in showcasing their products’ source. It provides customers with transparency by telling them about the ingredients, where they came from, and their process.

Blockchain technology is revolutionary in terms of a high level of security. It is a distributed ledger allowing controlled information exchange between many organizations. The blockchain replicates the database identically across all participating stations and thus verifies correctness across the network.

If a node in the network reports something different, the other nodes will not accept this difference and signal a mismatch. Bitcoin – often associated with blockchain – is a blockchain implementation in currencies, but many uses for the technology.

According to Michael Bar-Zeev, vice president of business development at Brandmark, the new platform will help customers view how products are made and provide them with factual evidence of how the effect was achieved to the endpoint of sale. All of these details can be gathered from the product barcode, which can then be scanned with a smartphone, he added.

As supply chains have become global over the years, the ability to track the history, production processes, and location of products and services has become essential. It not only helps gain customer trust but also helps the company gain a competitive edge.

Besides, environmental and social concerns emphasize the need to provide information on the manufacture of products, the carbon content released during the production process, and the possible use of child labor. Products can gain consumer confidence by providing material sources, quality control procedures, and certification labeling data.

According to Bar-Zeev, Brandmark’s advantage lies in its strong blockchain roots and its sole focus on the platform. aHe said that they benefit from coming from the field because they come from the blockchain, not just getting into the area. After all, he added, the competition is fair, and there is so much work that no agency can handle that amount of work.

According to the cannabis maker, drug and cosmetic companies are potential targets for Brandmark’s latest offerings. In the future, carmakers, tobacco producers, and textile producers can all be added to a company’s customer list.