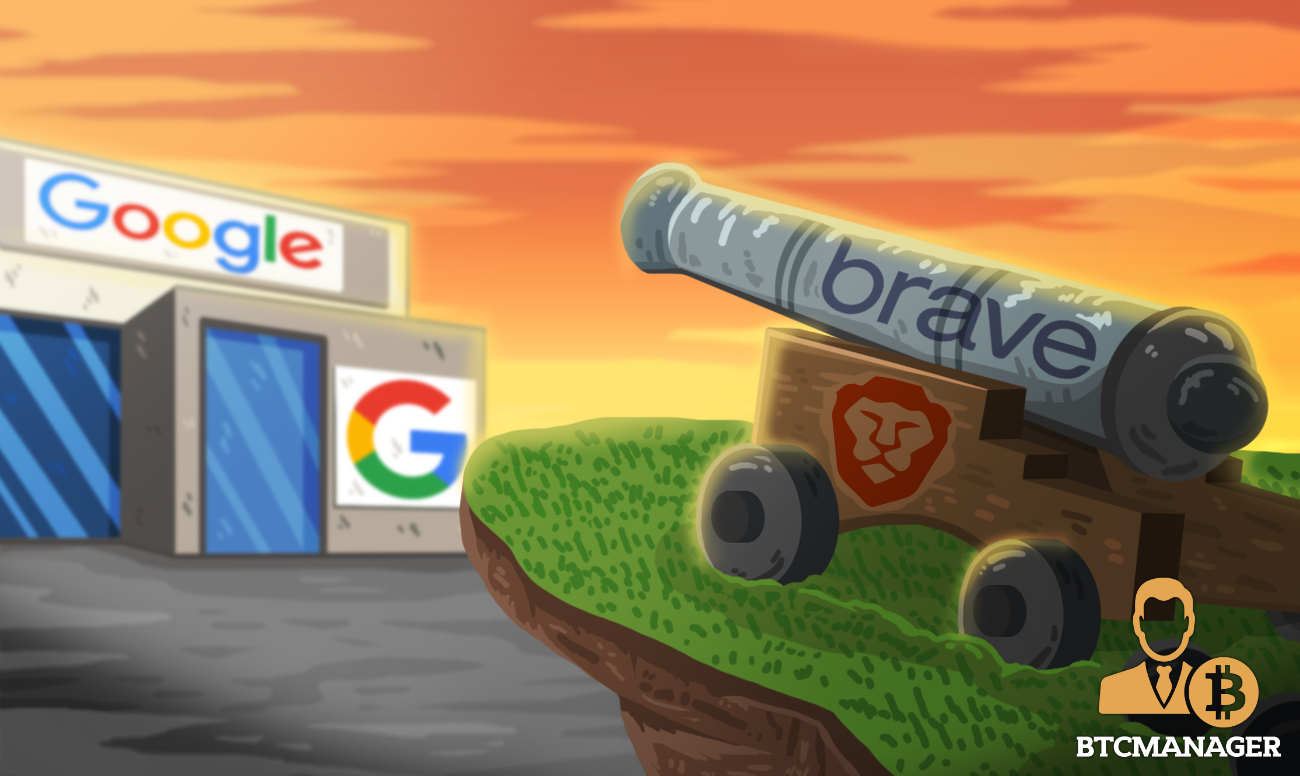 Brave announced on 22nd June that it had launched the crypto-powered Brave Search beta built into its browser, offering users with the first independent privacy search/browser alternative to big tech.

The first pro- privacy- search engine, Brave, has been in preview and testing mode for a couple of months.

Earlier this year, Brave announced the acquisition of Tailcat, an open search engine, to be the basis of its forthcoming product Brave Search. The company is putting  Brave Search as a non-tracking alternative to Google Search on Chrome and mobile.

The platform aims to surpass the likes of Google, which harvests personal data and browsing habits while serving up targeted ads and tailored search results. But it faces an uphill battle against the tech giant, which accounts for more than 90% of the market.

Brave as a Challenger to Google

Brave’s privacy-focused browser presently has 32 million monthly active users after hitting 25 million in February; however, that is not much compared to Google’s dominance over browsing with its Chrome browser and web search.

Google commanded a whopping 92.2% market share for global search engines in May 2021, with Bing coming in second at 2.27%, according to Statcounter.

Brave targets to index more of the web, respecting user privacy and finding a way to give publishers proper content attribution.

Brave Today allows users to subscribe to RSS anonymously feeds of their favorite news outlets and stay up to date with all the latest news in a single place. In addition, users can pick from 15 different curated sources and customize their stream further by adding or removing them.

Brave supports a decentralized web by becoming the first browser to offer native integration with a peer-to-peer networking protocol that fundamentally changes how the internet works. The technology is known as IPFS (which stands for InterPlanetary File System), a relatively obscure transport protocol that aims to improve on the dominant HTTP standard by making content faster to access and more resilient to failure.

To avoid collecting user behavior data in the recommendations service, Brave proposes a new framework for making on-device privacy-preserving recommendations that don’t require user interaction data to be collected on a server.

Many tech firms are beginning to value privacy. Google, for instance. has introduced and implemented a system known as Federated Learning of Cohorts (FLoC), albeit with mixed results. Various browsers, such as Brave, have refused to adopt FLoC and have disabled it in its browser.

One of the founders of Brave is the inventor of JavaScript and a co-founder of Mozilla, while others are from Mozilla, Evernote and other top companies. The company is using a technique it refers to as “Federated Learning With Privacy.”