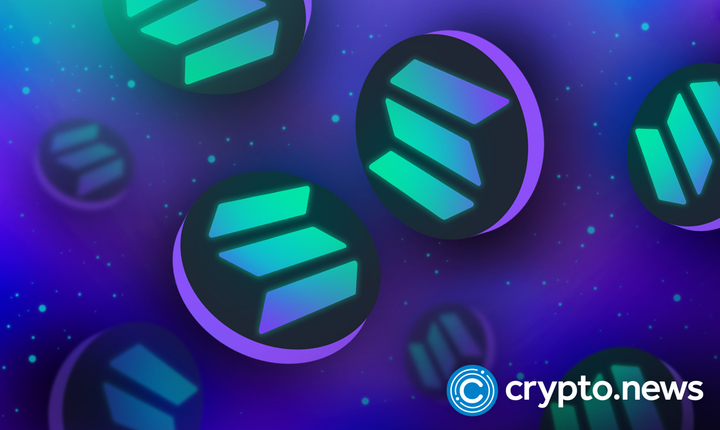 Per Twitter market analysts, the recent price increase solana experienced could be an effect of a tweet by Vitalik Buterin, the co-founder of the Ethereum blockchain.

Furthermore, the surge in the price of the BONK meme coin could have also contributed to the rejuvenation of the Solana network.

Did Buterin “save” Solana?

Vitalik Buterin believes “the Solana chain has a bright future.” His remarks came after Solana’s recent sell-off. The ethereum founder notes that the sell-off has put off the awful and opportunistic money people on the network.

Messari, a financial data and research platform for digital assets and blockchain-based projects, posted a thread containing fundamentals of the Solana network.

According to Messari, the two well-timed events (BONK launch and Vitalik tweet) launched this new solana rally. Messari shows how Vitalik’s sentiments may have affected the price of SOL.

By the time BONK went viral, SOL had already risen by 29%.

Messari showed that the daily active wallets on the Solana blockchain did not fall throughout the FTX drama. From the transaction volumes on-chain, the number of active wallets went up during this period.

Besides that, the gas fees on the Solana network have remained low. Solana developers have continued to release updates throughout 2022, and they seem to be working well. Solana has been running with 99% uptime for the last three months.

According to Messari’s report, “the rumors of Solana’s death have been greatly exaggerated.” or have they?

Some users note that development on Solana is actually going down and not up. One user on Twitter noted that both the number of weekly commits and active developers have been going down since Feb. 2022.

The data here is obtained from Artemis, a blockchain analysis that aims to provide a comprehensive view of on-chain activity for blockchain-based projects.

There seems to be no consensus between solana supporters and ‘critics’. Interestingly, both teams seem to have data-backed information on why solana is either going up or down.

In the midst of this confusion, SOL managed to rise and touch $17.3. However, SOL is down 5.87% and is currently trading at $16.20 at the time of writing. Although much of the movement in the past 48 hours has been prompted by bitcoin, solana fundamentals may hold it up.

The disagreement between supporters and critics of this network is still yet to be settled. Perhaps more data in the future will close this case.