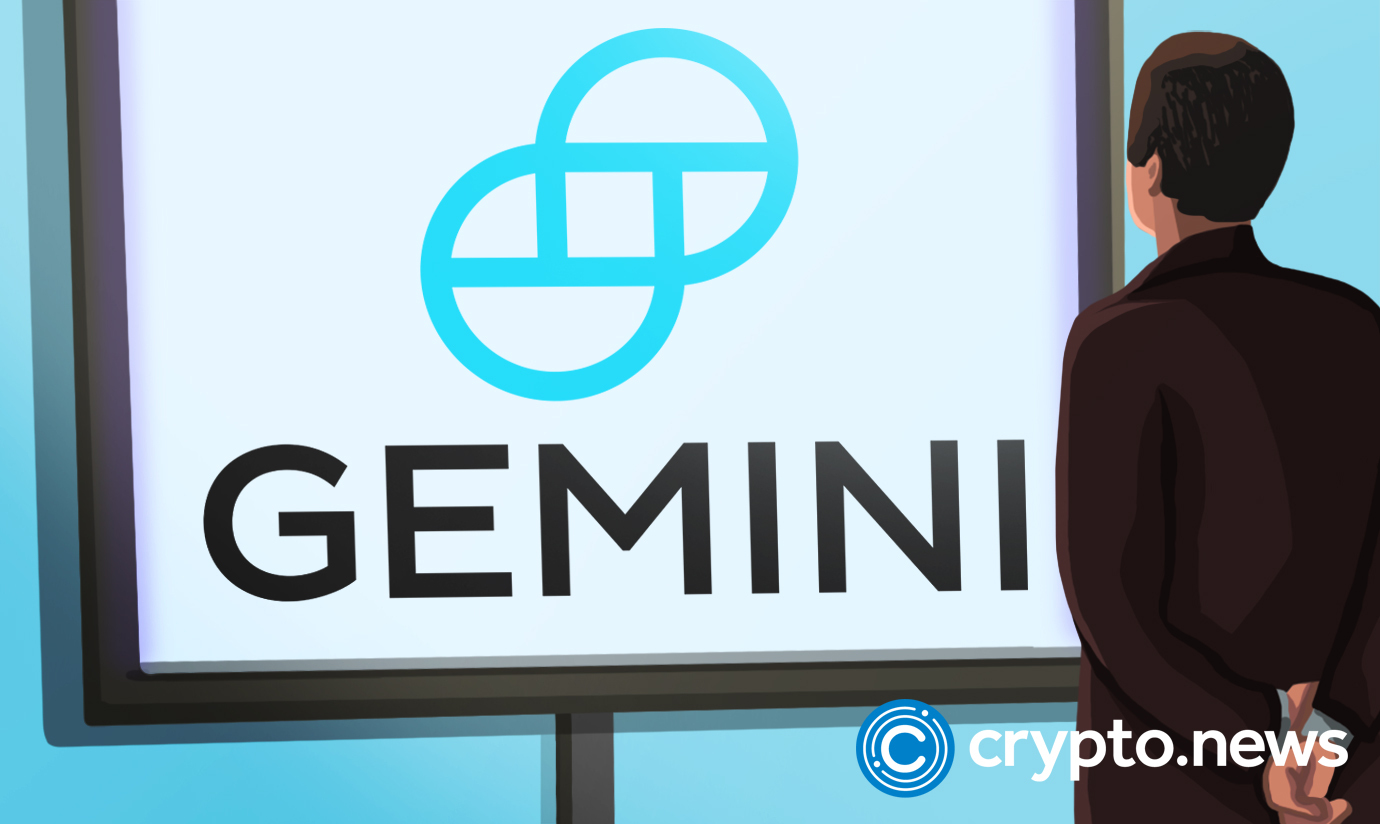 Cameron Winklevoss, a co-founder of the Gemini crypto exchange, treats Genesis’ bankruptcy as a good chance to recover his clients’ funds.

Genesis participants to acquire back their assets

Amid the crypto organizations’ fallout yesterday, Genesis filed for bankruptcy after a long battle to give back and earn users their digital assets. Cameron Winklevoss stated that the organization is battling to see DCG and its CEO Barry Silbert in court for causing the company to collapse.

Genesis paused withdrawals in November 2022. The Winklevii argued that Barry Silbert had borrowed $900 million, which he failed to return hence the downfall.

According to Cameron, DCG and Barry Silbert have refused to settle into negotiations of reimbursing customers’ assets. They decided to file for bankruptcy to seek further law investigations, which will see the acts conducted by the accused parties.

He added that the filling would not cover Silbert and DCG or any accomplice of the case since they require an implementation that they did for the 34,000 Earn users who have been duped. Cameron said that until the accused (Barry and DCG) admit to their offenses, an imminent lawsuit faces them in the department of justice.

Additionally, Cameron assured Earn participants that they are doing everything to ensure they get a fair share of the role of their investment funds. Barry and DCG are supposed to provide details about the befall of the organization.

On January 12th, the US Security and Exchange Commission accused Genesis and Gemini of offering unregistered deals and illegal securities to investors. The two crypto firms collaborated to permit Gemini users to lend their virtual assets to Genesis. Genesis will, in return, refund the money with interest. This led to the organization acquiring millions of profits.

Early this month, Genesis released 30% of its task force. Based on a press release from the spokesperson, the organization underwent severe challenges because it couldn’t afford to pay all the workers.

The crypto winter derailed vast organizations, including FTX, three arrows capital, and recently FTX. Fast forward, Sam Bankman’s lawyers argue that he is facing insecurity problems. The family also pledged to spend more than $7000 a week to guard the homestead due to the death threats.