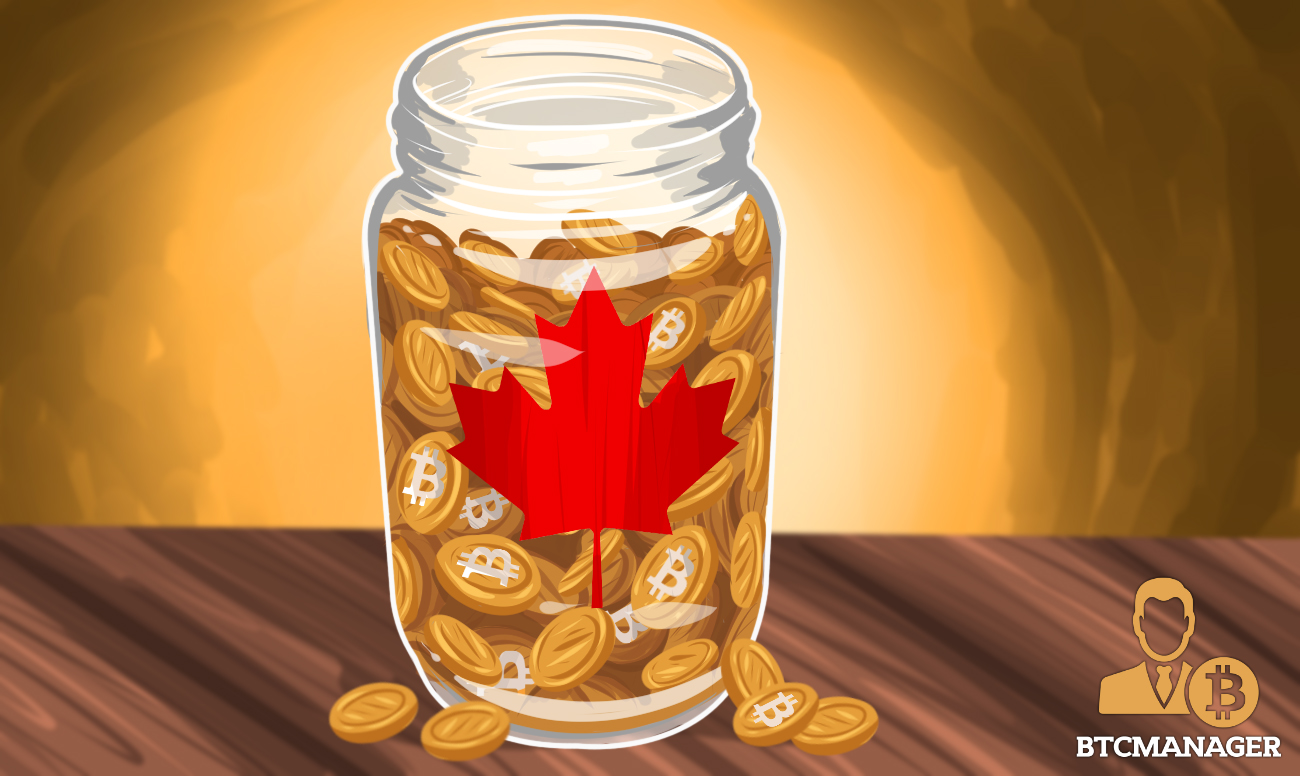 On January 9, 2019, it was reported that the Canadian Electoral Body, Elections Canada, has published a draft document detailing the procedure for the acceptance of cryptocurrency donations as well as seeking the input of various parties regarding the handling such donations.

One of the trickiest aspects of cryptocurrency and government is the issue of political donations. In Taiwan, for instance, cryptocurrency has gained acceptance as a form of campaign contributions. In some places in the United States, they have been banned altogether.

In Canada, however, the government is beginning to explore the use of cryptocurrency for political donations ahead of the upcoming elections.

Elections Canada, the official body tasked with handling political fundraising in the country, has announced on their website that “with interest in cryptocurrency on the rise, political entities have requested guidance on accepting contributions and conducting other transactions in bitcoin or altcoins.”

In response to the inquiries that Election Canada has received, they have published a draft document stating how cryptocurrency transactions should be handled for now.

According to the document, cryptocurrency donations are classified as non-monetary and in-kind donations. The reason for this, the document says, is that digital assets has both the characteristics of money and of property.

Like money, they can be used for the purchase of goods and services but unlike money, they cannot be put into a bank account without first being exchanged for fiat currency which places them close to property standards.

The document is only a draft document and various parties have been contacted about the matter and have until January 21, 2019, to submit their views on how cryptocurrency should be treated and how the document might be altered with time.

Some governmental bodies and jurisdictions, however, have already decided on their own classification for cryptocurrency.

Elections BC, the U.S. Federal Election Commission, and the Canada Revenue Agency treat cryptocurrency as a commodity while Elections Ontario treats cryptocurrency transactions as similar to those done via cheque or credit card.

In the case of Elections Ontario, Cryptocurrency contributions are subject to the same laws as fiat contributions which means that there is a cap on annual donations and a cap of $20 on anonymous donations.

The identities of those who contribute above the $20 will have to be reported by the party which could prove challenging due to the anonymous nature of some cryptos.

Parties would also need to submit the transaction history of their wallets the same way they would their bank statements should they choose to accept cryptocurrency donations.