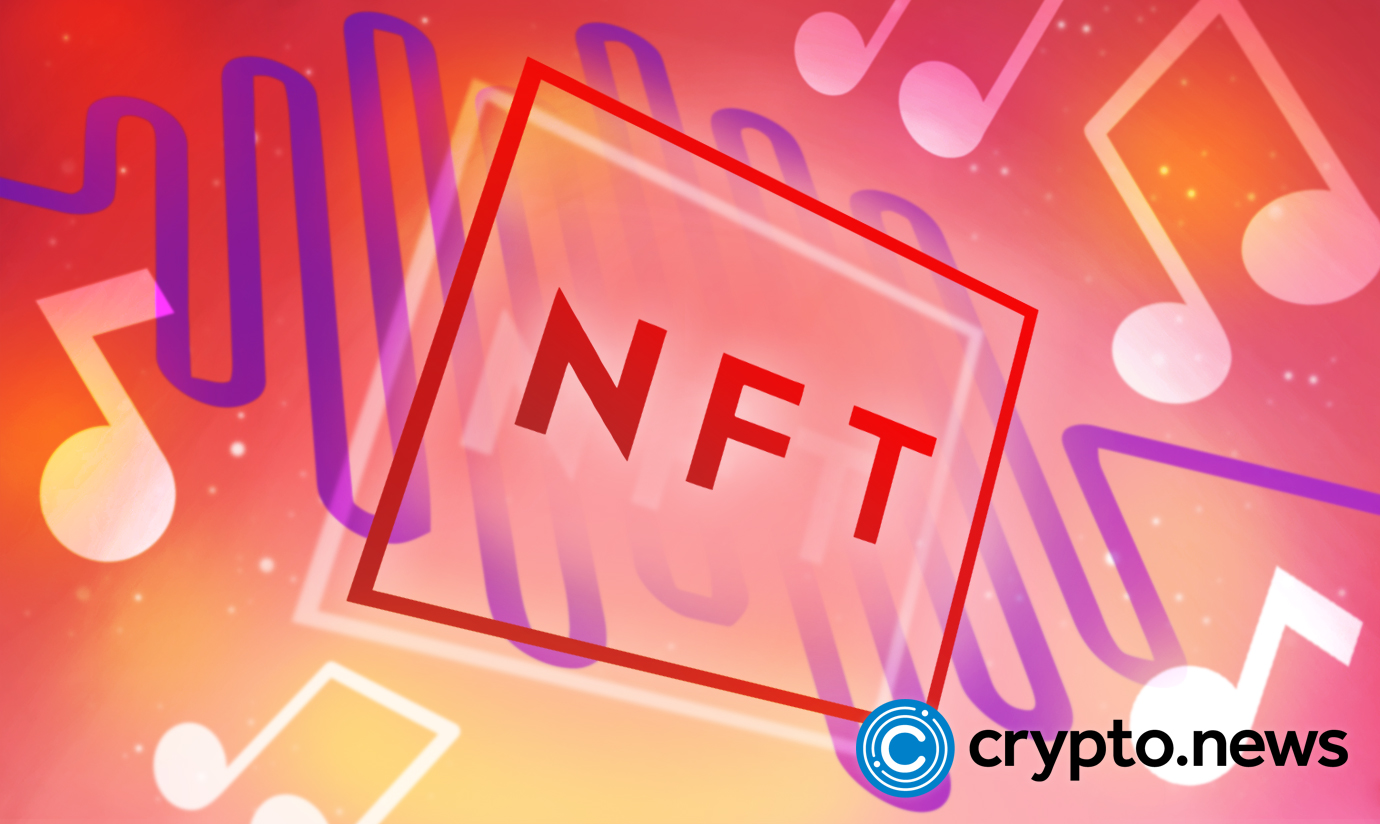 Clay animation scenes were produced for the much-awaited music video by the Cardano-based NFT project. We have seen artists tap into the NFT ecosystem before. Snoop Dogg recently featured in another music video in the bored ape yacht NFTs form in collaboration with renowned rapper Eminem.

Given that the renowned musician Snoop Dogg and the creator of Cardano hosted a Twitter party at the beginning of April, their partnership may just be getting started. On June 7, as previously reported, NFT Maker organized a Twitter talk about NFTs with Charles Hoskinson and American comedian Martin Lawrence.

Champ Medici, a crypto investor, and NFT musician, previously revealed that he has a great conviction in the Cardano ecosystem. Charles Hoskinson, the project’s inventor, hinted at new music material for Cardano.

A recent music video featuring the non-fungible token (NFT) collection from the Bored Ape Yacht Club (BAYC) was published by well-known rap artists Eminem and Snoop Dogg. The duo’s song, “From the D 2 The LBC,” had its debut during this year’s Apefest, an annual event for owners of BAYC and Mutant Ape Yacht Club (MAYC).

The music video from Snoop Dogg and Eminem amassed 8.85 million within the first few weeks of publication. The video is still making trends on Youtube. The iconic BAYC NFT collection is highlighted in the official music video for the tune “From the D 2 The LBC.” For the footage screened at Apefest, Snoop and Eminem animated their Bored Apes. Lil Wayne, Future, LCD Soundsystem, The Roots, Haim, and Lil Baby were well-known musicians who performed at the Apefest. The Snoop and Eminem video came after Yuga Labs, the company founded by the BAYC developers, sued artist Ryder Ripps and several of his collaborators.