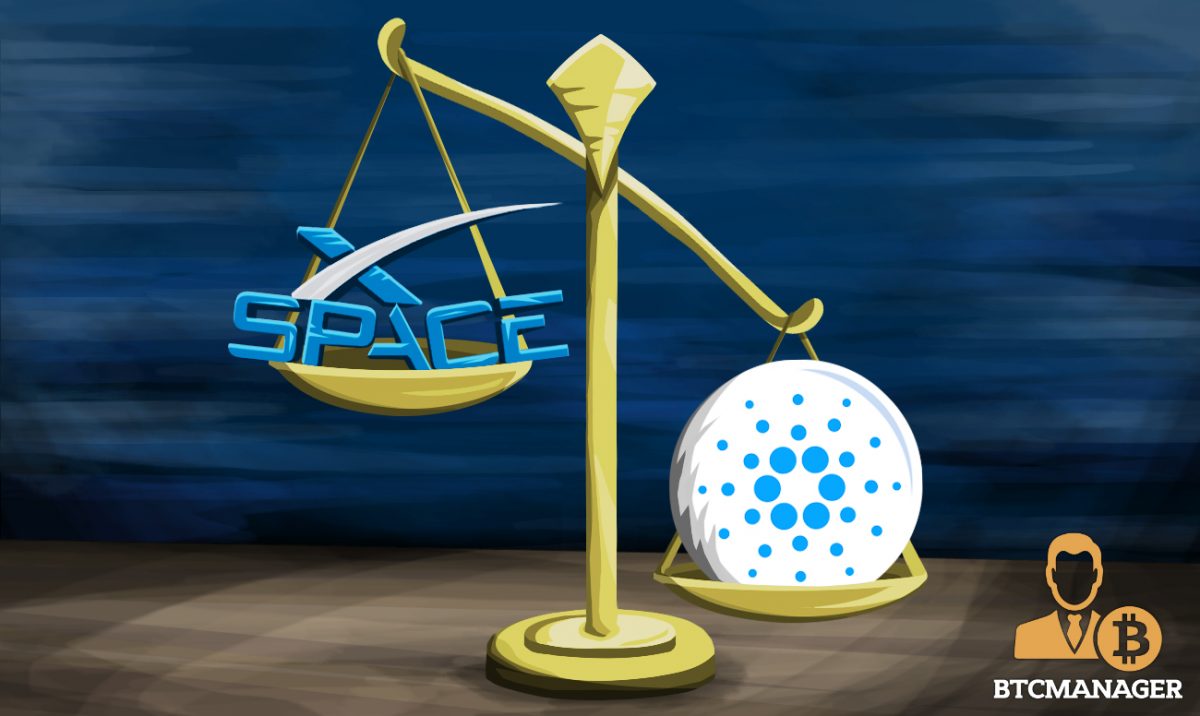 A Reddit thread posted on January 4, 2018, began gaining traction after it highlighted that Cardano, a relatively new cryptocurrency with little to no utility, is now worth more than SpaceX. Elon Musk’s company, the same individual behind the famous automaker Tesla Motors, is currently valued at around $21-22 billion and responsible for the first reusable rocket among other endeavors. For a cryptocurrency that has, so far, thrived on pure speculation alone, it may seem undeserving of its current $23 billion market cap.

Quite obviously, SpaceX is not the only company that is less valuable than Cardano. However, the Reddit thread does pose several important questions to not just the cryptocurrency in question, but also the digital currency economy model as a whole.

Cardano’s promise for the future involves smart contract and decentralized app platforms in addition to its native cryptocurrency. However, the development team at the Cardano Foundation do not even have a public-facing prototype with these features. Worse still, they have not set a deadline for the evolution of the platform as described in the cryptocurrency’s technical documentation.

However, it is relevant to note that even if Cardano’s development was in full swing and currently being publicly tested, there is no plausible reason to state that it would indeed be better than several other cryptocurrencies currently in circulation.

Cardano’s claim remains that its settlement layer boasts speed, extensibility, pseudonymity, and security unmatched by regular currencies. In a crowded race alongside other cryptocurrencies though, there may not be a single one of those points that the foundation or its ADA coin can do better than the competition. The only noteworthy difference then is that Cardano has centered its development around the proof-of-stake principle instead of the conventional proof-of-work mechanism that Bitcoin, Litecoin and Ethereum currently employ. Even that is not unique, however, since Ethereum is expected to move to proof-of-stake within the next few months.

ADA coin’s goal of eliminating bitcoin’s current transactional problems of high fees and wait times have already been addressed by other digital currencies such as litecoin and RaiBlocks. Ethereum has also proved that its approach to decentralized apps is not only ready to be utilized by any interested business but also the de facto implementation as of late 2017. Furthermore, given that smart contracts were an integral part of Ethereum’s whitepaper, and could also come to bitcoin sometime soon with RSK, the usefulness of Cardano is further diminished.

In the absence of any revolutionary technology at play in this circumstance, the question of what fueled Cardano’s explosive growth still lingers. The answer to that may actually be relatively straightforward though.

With news of the cryptocurrency market reaching mainstream media in 2017, it spurred many new individuals to invest large amounts of capital in the ecosystem. While one cannot expect well-established digital currencies such as bitcoin and ether to grow overnight exponentially, the exact opposite is true in the case of new ICOs and coins. Therefore, it is reasonable to believe that speculative investors are largely responsible for Cardano’s $23 billion market cap. Whether the cryptocurrency can actually sustain at that level for an extended period, however, is a very valid question.