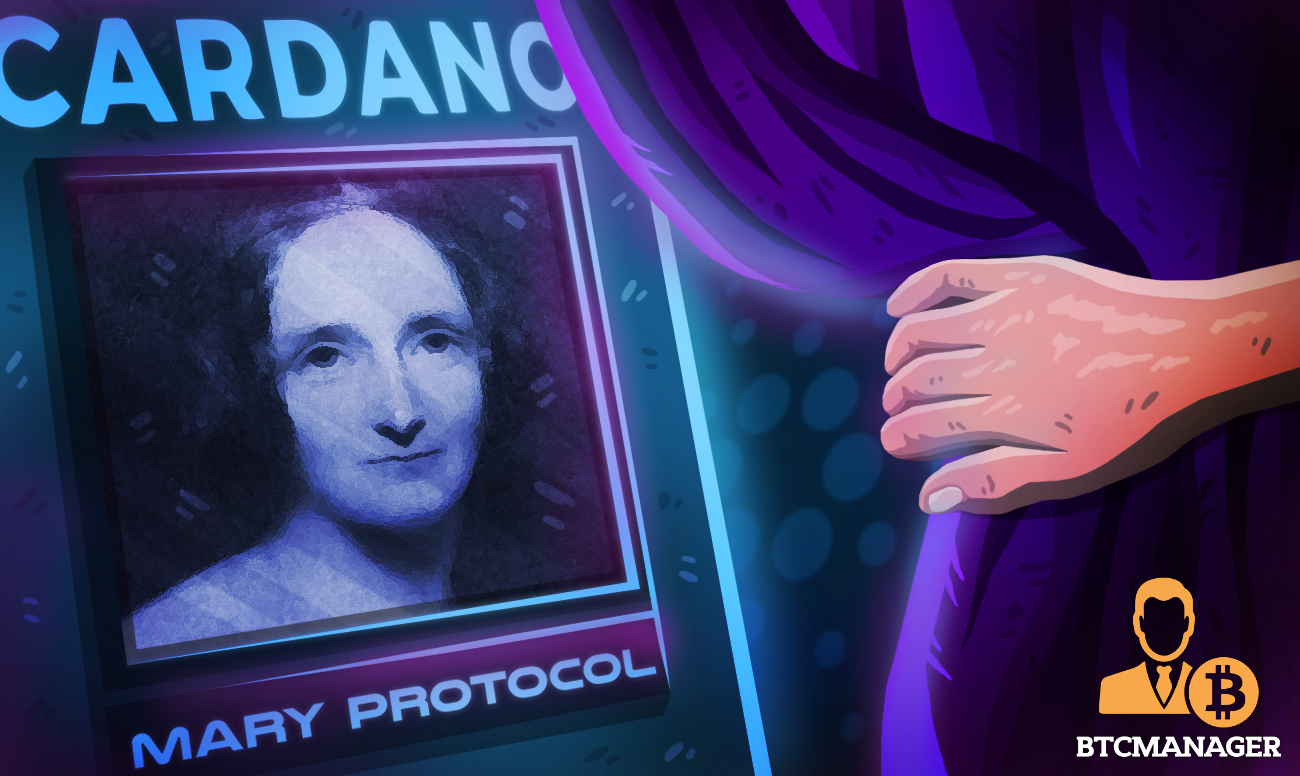 WE'RE ON!! We can today confirm that the ‘Mary’ #Cardano protocol update is now fully confirmed for March 1st.
Another key milestone in the #Goguen rollout, the update introduces native tokens & multi-asset support, bringing exciting new use cases for #Cardano 1/3 pic.twitter.com/FFK0cGNbmD

The development will require a hard fork, and is scheduled to go live via mainnet on March 1 entirely. IOHK added that they would be talking more about ‘Mary’ and what the update will mean for Cardano on today’s Cardano360 show, among lots of other great stuff.

The Hype Around the Mary Protocol Update

Mary, a hard fork programmed to transition the Cardano blockchain protocol to the Goguen smart contract era from the Shelley decentralization era, was successfully launched on February 3, 2021, as a testnet.

To arrive at Mary, Cardano had to pass through Allegra, the first hard fork. Allegra laid the groundwork for Mary by introducing a prepackaged code so the engineers could start testing. The job includes defining money scripts, redeeming and burning tokens, and sending tokens in a transaction.

Mary’s long-awaited update brings local resources to Cardano’s testing network and allows developers to create custom tokens or migrate existing projects to Cardano. It is a significant update that opens up tons of options for developers and businesses looking to upgrade or migrate to Cardano. Ultimately, each phase brings Cardano’s journey closer to its goal: true decentralization and scalability, usability, and sustainable management.

Alternatively, Cardano-based NFTs could be utilized to bring about 71 unique digital artworks that are reserved forever on the blockchain. Such NFTs are growing in popularity with blockchain fans and are useful in both online gaming and the collectibles world.

What Does This Mean for Cardano ADA?

Today, the DeFi and dApp ecosystems are held back by high transaction fees and unsecured smart contracts. Cardano is inexpensive, and this does not change with tokens published online.

Mary’s hard fork, and the upcoming Goguen era will bring more third-party developers to Cardano and enhance the overall network effect. This migration into the network will lead to increased demand for ADA, Cardano’s native currency.

ADA will entirely trade local tokens from the start, unlocking great global power and interest in the DeFi app. At Cardano, transactions between local tokens do not incur high fees, which makes DeFi applications even more affordable.

Mary’s hard fork, in short, is a stepping stone towards engaging more attractive and rewarding projects and businesses that help develop Cardano’s fast-growing ecosystem of decentralized services and solutions.