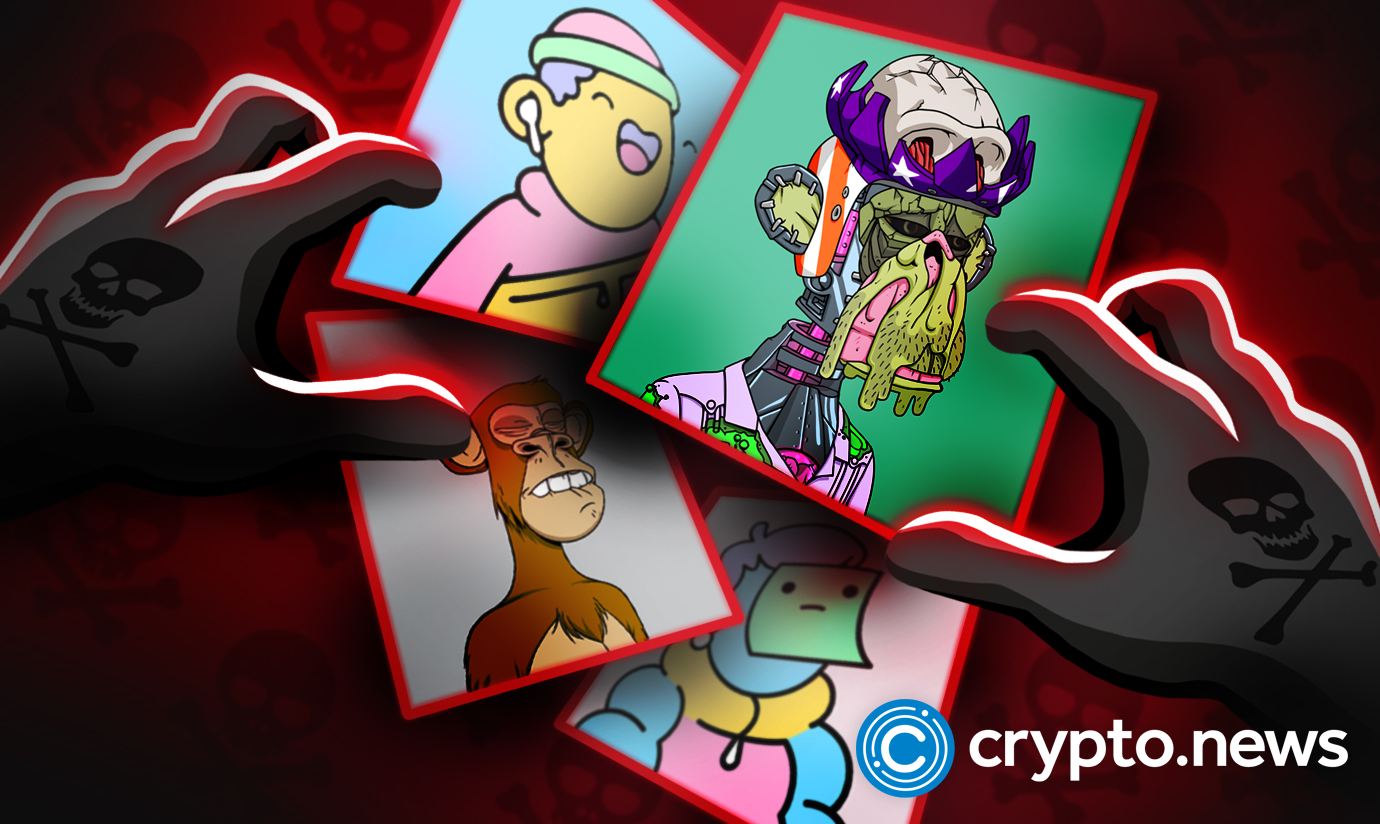 However, the price of Ethereum per unit on the 3rd of February was approximately 2,667 nominal U.S. dollars per ether. This means the floor capitalization worth $1.73 billion nine months ago yesterday capped down to $685.16 million. This means the Cryptopunks NFT collection dropped by 60.47% during the last nine months!

NFTs have lost a lot more value than the fine art some celebrities own, as fine art prices have not seen values fall by 60% to 80% in nine months.

The short glory days of NFTs are now far gone

The search term “NFT” from January 30 to February 5, 2022, had a Google Trends (GT) score of 90. Today the Google Trends score has dropped a great deal down to a score of 12. Not only has interest declined, but blue chip non-fungible tokens (NFTs) don’t hold the value they once did at the beginning of 2022.

The data shows during the last nine months, BAYC’s collection dropped by 73.62% against the U.S. dollar.

Socialite Paris Hilton leveraged the company Moonpay to buy Bored Ape #1294 for 119 ether or $317K. At the end of this month, Hilton’s BAYC #1294 is only worth $63,783, according to current estimates. The same can be said for many celebrities that own BAYCs or Cryptopunks NFTs, like Jimmy Fallon, Gwyneth Paltrow and Shaquille O’Neal.