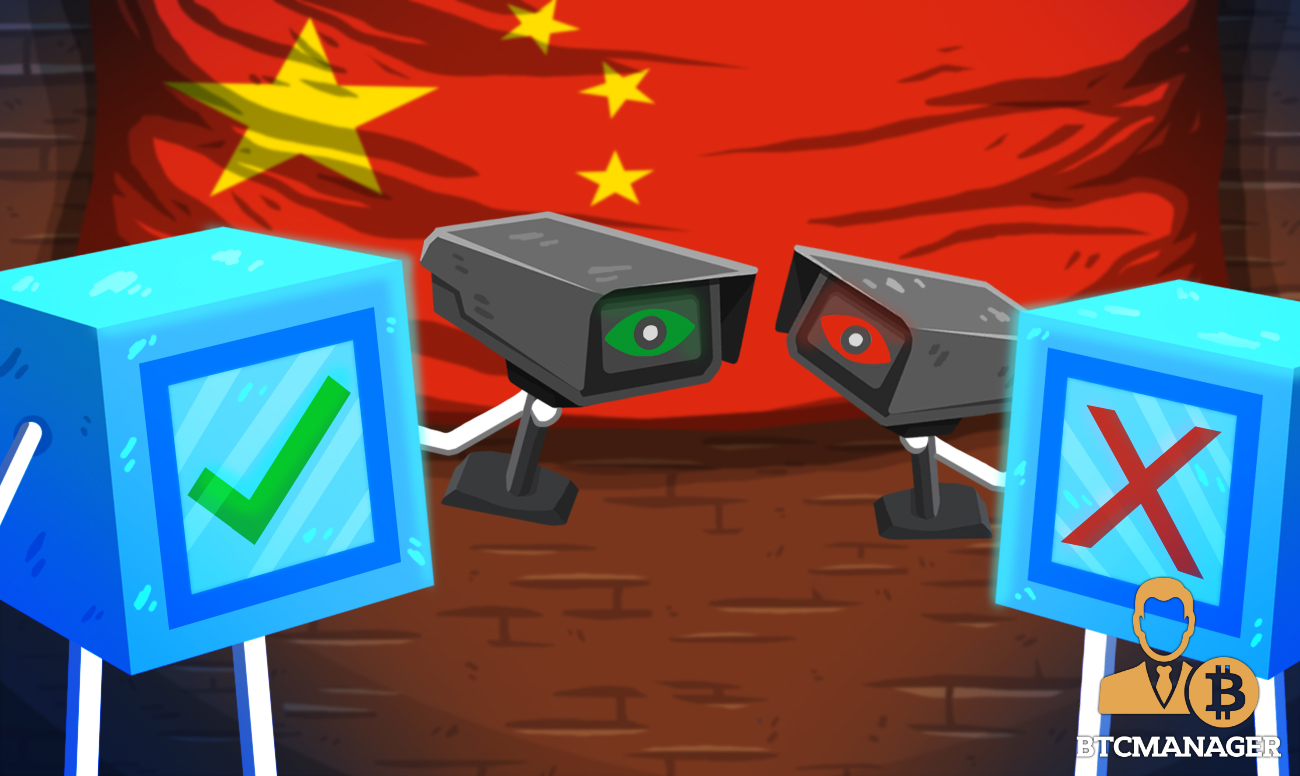 Hardly two months ago, China was removing WeChat accounts of blockchain news operators and told hotels not to allow any cryptocurrency meetups. In an ironic turn of events, CN Ledger tweeted that it is now illegal to publish an article calling blockchain “a scam” in China. Plans to roll out the first-ever sovereign digital currency is likely the reason for a reversal in outlook, October 28, 2019.

China’s History With Blockchain and Crypto

3/ Articles saying blockchain technology is a scam are now BANNED.

On September 4, 2017, the Chinese government formally announced the ban of initial coin offerings (ICOs) and cryptocurrency exchanges within the country. The broader retail market was shocked, left wondering what would happen to their heavy bags of cryptocurrency. Bitcoin fell a little over 7 percent and continued to fall another 25 percent from there.

As a government, they were concerned about the euphoria caused by cryptocurrencies and wanted to close the door to potential tax evasion as well as capital outflows. Crypto was a new way to move money seamlessly across the globe. It was a threat to the Chinese state’s totalitarian control over financial markets.

In recent months, China has looked upon blockchain and cryptocurrencies more favorably. There is hardly any negative chatter from official channels, and they have beamed fresh positivity over Bitcoin as well.

Blockchains are a subset of distributed ledger technology; as a natural ledger with self-reliant properties, blockchains allow for accurate accounting from all parties involved in the mix. With Bitcoin, this allows the blockchain to remain decentralized. Each person runs their own node and keeps a check on the complete ledger. This gives them the ability to maintain what they believe to be the right state of the ledger.

If you throw centralized control into the equation, where every person’s copy of the ledger is controlled by one entity, you have an efficient accounting system with a central authority dictating terms.

China has said they haven’t decided whether to deploy their digital currency on a blockchain or a centralized chain. But knowing the principles of governments, it isn’t likely that it will be permissionless. They can use the blockchain-type permissioned database explained above in order to reap the efficiency benefits without accepting the efficacy trade-offs.

The country has also passed cryptography and encryption regulation in a bid to improve individual privacy, so despite the history China has had with autonomy and blockchain, there may still be a sliver of hope that digital currencies can empower the Chinese people.