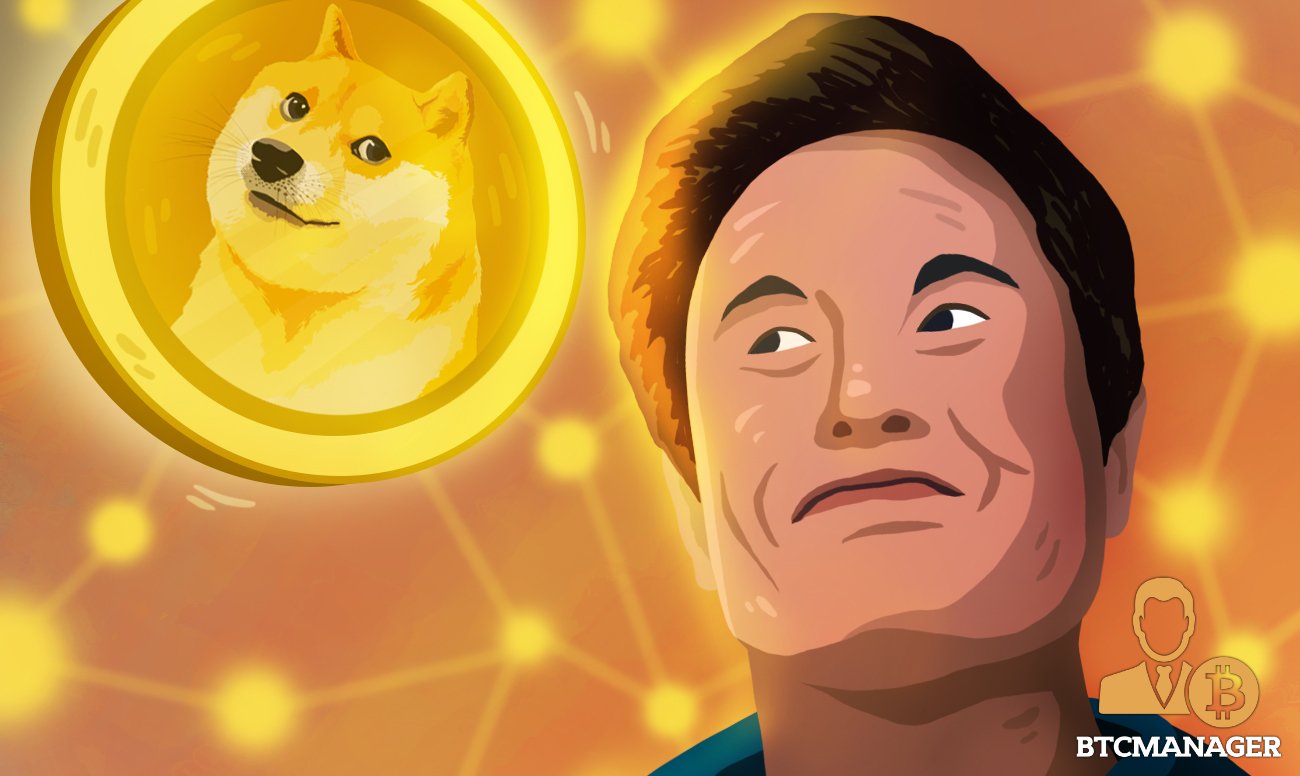 IOHK CEO Charles Hoskinson recorded a step-by-step video on Twitter for Tesla CEO Elon Musk to help him fix Dogecoin. Musk has been at the forefront to make the coin more efficient by talking to its developers. His tweets have been a major influence on the recent Doge rally. The coin currently ranks fifth on CoinMarketCap with a live market cap of $64,563,683,154.

Hoskinson suggests that Doge should replace Scrypt with Prism, carrying out as many as 10,000 transactions per second. The prism protocol was developed by MIT, Stanford, and other universities as a joint effort.

The developer of Cardano also pointed to Dan Boneh’s theory of balloon hashing and the concept of rethinking the difficulty goals to construct a “much more realistic” system.

In addition, Hoskinson says Doge should be quantum immune and thus proposes to incorporate hash-based signature schemes. Dogecoin can have smart contracts with the aid of ErgoScript.

When Elon Musk tweeted last week that he spoke with the Doge’s team to make the coin more effective, it had a predictable impact: it sent the Dogecoin price to the moon. The viral coin has been sent, for a few weeks, on a roller coaster in just the latest sequence of Musk declarations.

Yet it surprised Doge’s core development team, says Michi Lumin, a developer from Colorado who helps maintain the cryptocurrency. Yes, for some time, the multimillionaire Tesla and SpaceX have been popping ideas with the team, said Lumin, including how Dogecoin can be made more effective. The developers welcomed his feedback.

However, he notes that the extreme focus of Musk’s recent series of Doge-strengthened and bitcoin-bashing tweets was rather stressful and exposed disregard from those who perceive Doge as merely a joke and sending the market into chaos. Their coin may be largely built on hype but had expected to remain discreet.

Adding, he said that they are not Eloncoin except for whenever Musk decides to tweet.

The influence of Musk is not confined to the Doge. Last week, Musk tweeted that Tesla would not accept bitcoin in exchange for cars on account of climate issues three months after he said he would. Good on Elon. Bitcoin uses enough energy to power a mid-size nation, as WIRED has written on many occasions.

A significant (though heavily contested) portion is derived from fossil fuels such as coal. It wasn’t a problem for Musk a few months ago. It is perhaps a green marketing move or a preempting regulation.