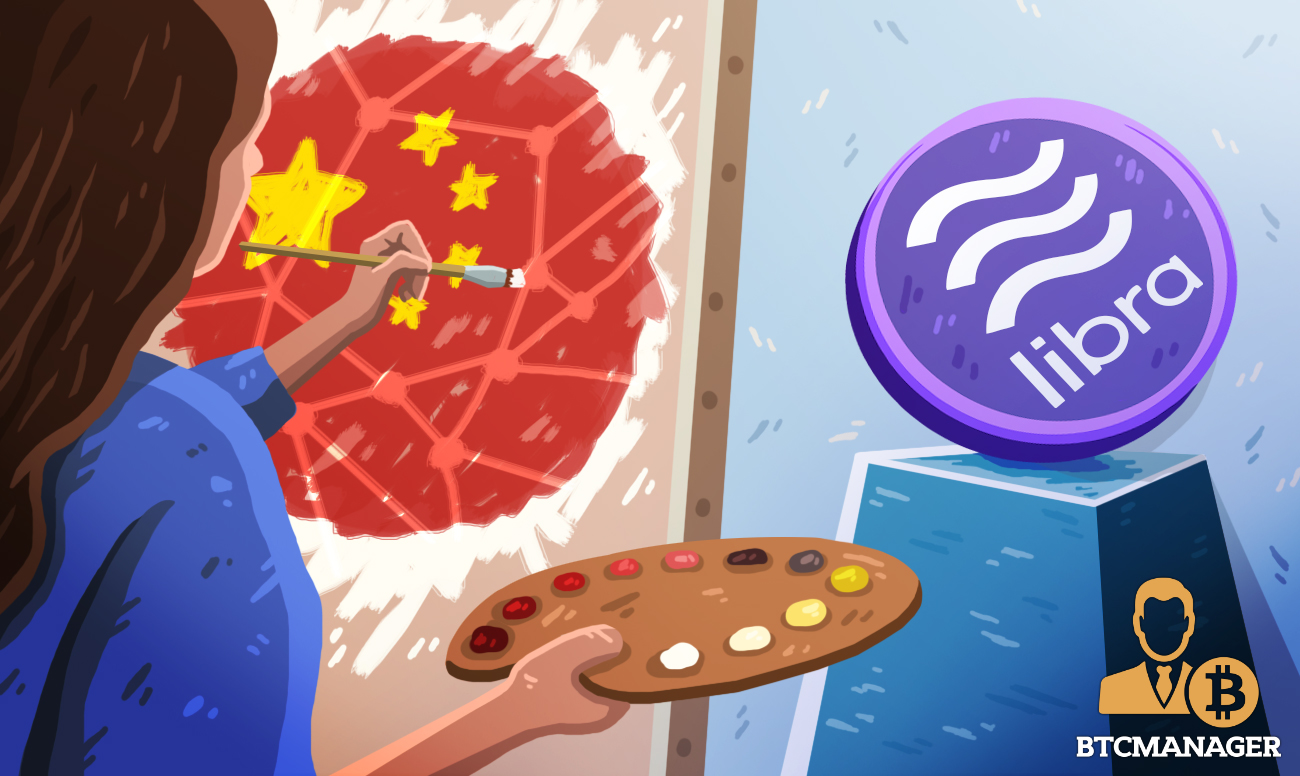 China’s upcoming digital currency is reportedly going to be very similar to Libra in terms of network design, but it will take a more holistic approach to find harmony between money-laundering prevention and anonymous payments. EJ Insight reports that the country initially set up a research team to launch a digital currency back in 2014, with the goal of reducing the costs associated with circulating paper money, September 6, 2019.

By now it’s certain that most central bank digital currency (CBDC) offerings will be eerily similar to Libra, but will be trusted more simply because of the organizations that are launching it.

The Chinese digital currency efforts will be unbridled relative to Libra, as nobody can really suppress the autonomy of a sovereign entity.

Mu Changchuan, deputy director of the People’s Bank of China (PBoC) gave a lecture this week, where he detailed why China is focusing on digital currency. The gist of it is, more or less, that China wants to think ahead and carve a plan for the future that puts them on top.

The digital currency will be distributed to the public through state-run banking channels and widely adopted payment services like Tencent, Alipay, and WeChat.

Analysts believe China accelerated its effort after the announcement of Libra. If this is the case, the Chinese government must be sighing a breath of relief as Libra gets scorned upon by regulators across the globe.

The government has declared they intend to roll out their digital currency as a global asset. This would be done through their partners in the Western world.

At this juncture, a key dilemma arises: do you want China or Facebook to own your financial history?

The coherent answer is ‘neither’, but that may not be a possibility if both projects are successfully rolled out and adopted. Of course, many would rather another private sector entity like Walmart, or even Amazon, run a monopoly on the payments sector.

China and Facebook seem to be going head to head in a bid to dominate global remittance. While Facebook is constrained by the wrath of regulators, the Chinese government can do as it pleases within its own borders.

An international rollout of the Chinese CBDC would not likely be welcomed by most countries, who would rather launch their own internal CBDC.

Another interesting idea is one brought about by Bank of England governor Mark Carney. He suggests a single global digital currency to end the dollar’s regime as the international currency hedge.