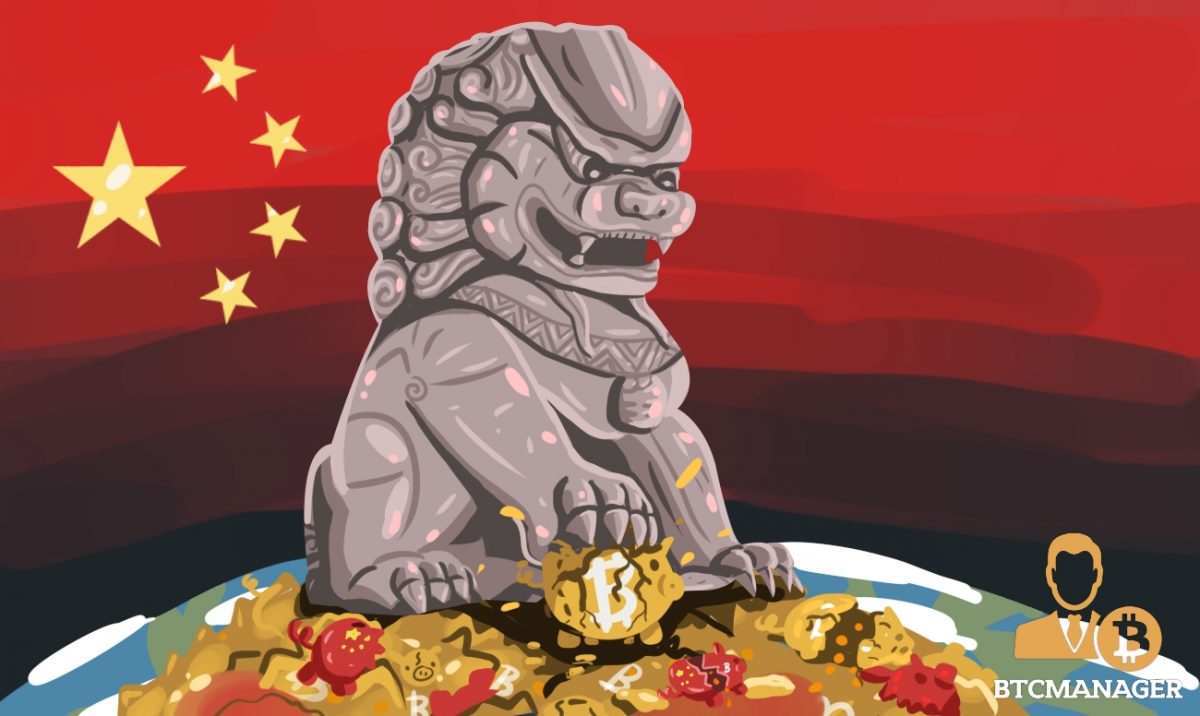 Is China expediting the development of a state-controlled digital currency under the leadership of newly appointed People Bank of China (PBoC) governor Yi Gang? Likely so.

On March 28, 2018, the PBoC outlined its agenda for 2018 at a conference on the subject, stating that innovation and promoting research and development of the central bank’s digital currency are going to be top-priorities for the financial authority.

The announcement underlines a strong emphasis on the need to strengthen the Renminbi (China’s official currency) and jack up capital controls.

The PBoC conducted the 2018 National Currency Gold and Silver Work Video and Telephone Conference. The conference saw the participants discuss various issues pertaining to financial development, as well as the challenges awaiting China’s economy in the coming fiscal.

The PBoC was represented by Deputy Governor Fan Yifei who delivered a speech outlining the central bank’s vision for 2018.

Fan stated that the People’s Bank Party Committee, along with the People’s Bank monetary gold and silver department, will continue on its path of adopting livelihood-, market-, and problem-oriented measures while simultaneously addressing the different aspects of the country’s currency and reserves with adequate and timely reforms.

The Deputy Governor added that the rapidly expanding digital economy had exerted a “profound impact on the circulation” of the renminbi:

“Efforts were made to strengthen the management of currency gold and silver business, and to take measures to improve anti-counterfeit currency work at the same time, steadily promoted central bank’s digital currency research and development, effectively strengthened the construction of the Party’s work style, clean government, and the ranks of cadres, and achieved remarkable results.”

Fan then went on to acknowledge the hard work put in by the bank’s research and development team to develop a digital currency which could replace physical Renminbi notes.

It was apparent from Fan’s speech that the ongoing crackdown on bitcoin and other cryptocurrencies is a part of PBoC’s broader objective of ensuring capital control.

He said that PBoC was committed to ensuring that regulatory measures are reinforced both internally and in collaboration with external parties to “rectify different kinds of cryptocurrencies.”

While the Deputy governor didn’t disclose much about the central bank’s plans for cryptocurrencies, the message was loud and clear that the regulatory apparatus in the most substantial Asian economy is ready to go over and beyond to scrutinize every single project that could potentially undermine China’s financial health.

Not much is known about the proposed state-controlled Chinese digital currency, except for that, it is likely to operate along the lines of Basecoin, a new digital currency that’s yet to go public.

The Basecoin is designed such that it is protected by a quasi-stability and retains its value regardless of the extreme volatility for which the crypto market is infamous.

CEO of Basecoin, @nadertheory, explains Basecoin from start to finish.https://t.co/DqALKlY0a6

Moving forward, it will probably peg to a Consumer Price Index (CPI) in a similar way to how central banks around the world today hit inflation targets.

As for other state-controlled digital currencies, the controversial Venezuelan Petro is pegged to oil prices and backed by the cash-starved nation’s oil reserves.

Similarly, if the ongoing speculations are to be believed, the forthcoming Chinese digital currency is likely to be pegged on the country’s own fiat-currency (RMB) and reserves.