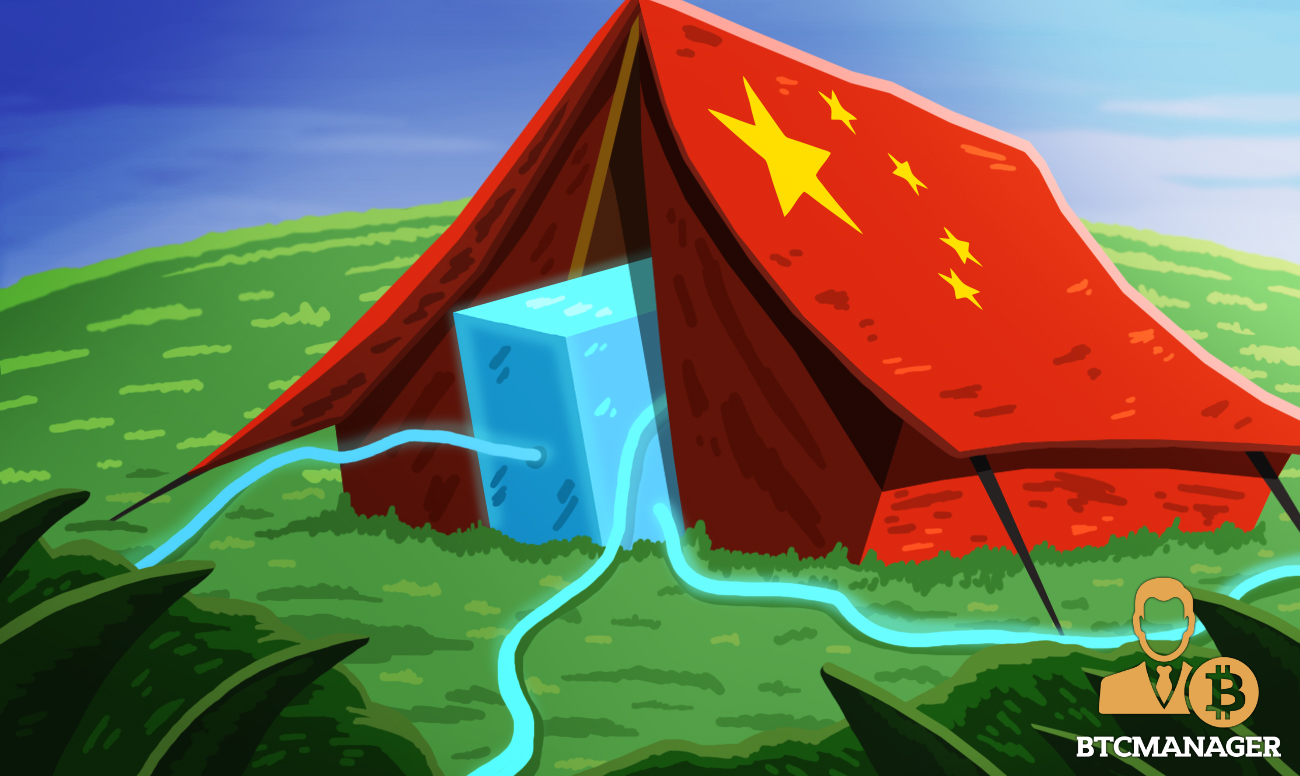 Blockchain-based Service Network (BSN), the distributed ledger technology (DLT) platform being developed by the Chinese government in conjunction with tech firms and financial institutions will finally be launched by next month. The blockchain network is designed to make it easier for users to deploy their applications without having to build their own distributed ledgers from the ground up, reports IEEE Spectrum on March 20, 2020.

While China’s central bank digital currency (CBDC) project has been slightly hampered by the coronavirus pandemic, the nation has made it clear that its national blockchain network will launch in April as earlier scheduled.

In a bid to help blockchain-based businesses within its shores to drastically reduce their cost of operations, China is set to roll out its centralized and permissioned blockchain network dubbed the Blockchain-based Services Network (BSN).

Per sources close to the development, the BSN platform is being created by the Chinese government in collaboration with banks and tech firms in the region.

Unlike established blockchain networks like the Bitcoin and Ethereum blockchains among others which are completely decentralized networks controlled by no single entity, the BSN will function as a permissioned network controlled by the Chinese government.

However, despite this privacy lapse, the founding members of the BSN which include the Chinese National Information Center, China UnionPay, Red Date, and China Mobile, have made it clear that users of the platform will benefit immensely from the proposed BSN network in terms of cost reduction.

Specifically, as stated in the BSN whitepaper, most firms spend roughly $14,000 to create, operate and maintain their blockchain networks for just one year. However, with the BSN, businesses will be able to deploy their blockchain-based apps for just $300.

What’s more, the BSN will function as a permissioned blockchain where users will only be able to share data with their trusted partners. However, the Chinese government will have the root key of the platform, to monitor all transactions on the network.

Interestingly, in spite of the privacy limitations of the BSN, the BSN Development Alliance says it plans to make the network a global standard for blockchain operations in the near future.

The team says the BSN will have at least 100 functional nodes with thousands of users each, by the time it goes live next month.