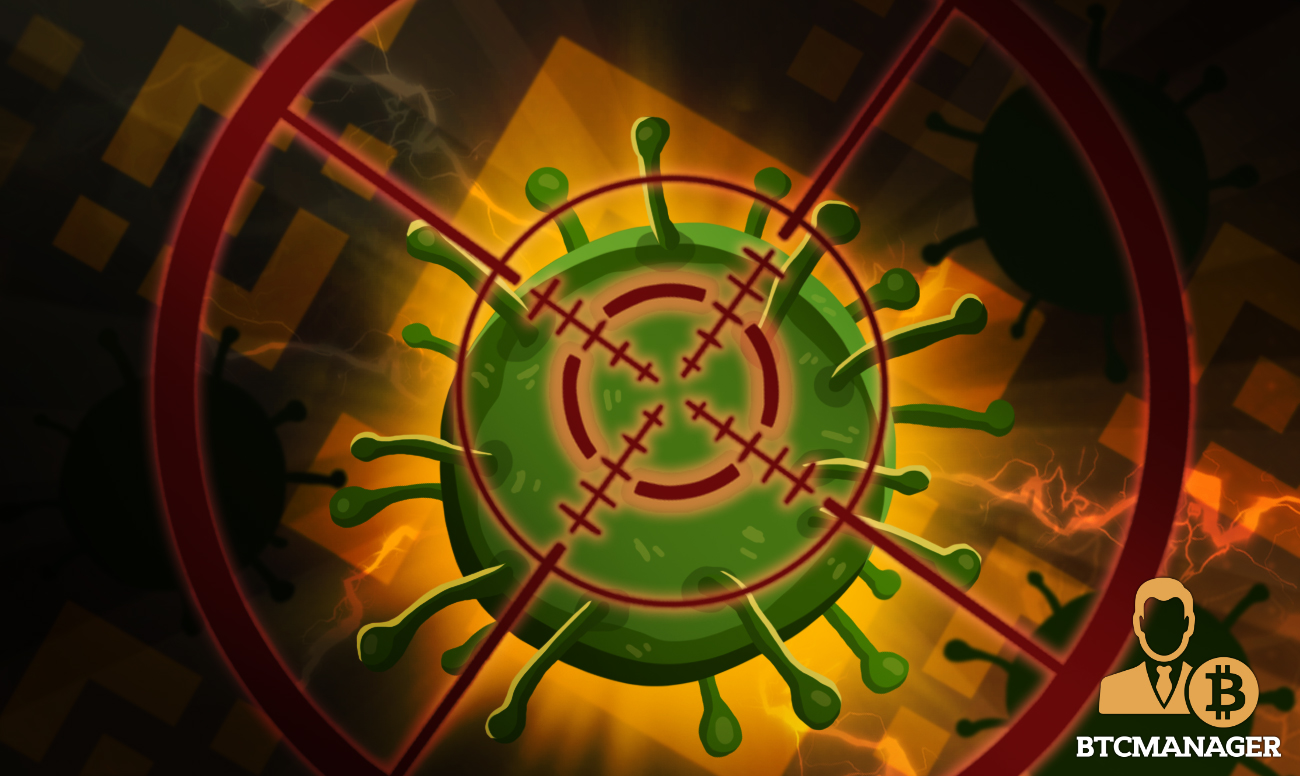 The coronavirus outbreak is said to hamper China’s plan to launch its central bank digital currency (CBDC) project before the end of Q1 2020. However, officials are reportedly forging ahead with the CBDC plan and are looking to run the pilot test before the end of the year.

Per a report on Global Times on Tuesday, February 25, 2020, the coronavirus outbreak has caused a delay in the progress of China’s CBDC plans. An anonymous source revealed to the local media outlet, saying:

“The coronavirus outbreak has led to postponed work resumption in government institutions, including the People’s Bank of China (PBC). Policymakers and research staff involved in the DCEP project are no exception, which weighs on the development process”

Although the virus rocking China may disrupt the pilot test from taking off in Q1 2020 as planned, stakeholders are confident that tests will begin this year. The report stated that China’s central bank, the People’s Bank of China (PBOC) is prepared, with enough manpower to tackle the delay in the research process.

Shentu Qingchun, the CEO of blockchain company BankLedger and part of the DCEP project team, encouraged the development of China’s sovereign currency. According to Qingchun, virtual currency greatly reduces hand-to-hand exchange between individuals as opposed to fiat currency, which could help restrict the spread of COVID-19.

The deadly coronavirus crisis broke out in Wuhan, China, in December 2019, with over 2,700 deaths recorded in the country. Consequently, officials in Beijing placed millions of citizens under travel restrictions and quarantined most parts of the country. These steps have caused supermarkets, shops, offices, and other businesses to shut down.

Also, the PBOC has taken precautions to control the spread of the virus, by ordering the destruction of banknotes from buses, hospitals, and wet markets.

China Ahead of the CBDC Pack

While CBDCs are gaining momentum among central banks globally, China’s central bank is at the forefront. The PBOC earlier in February filed over 80 patents, with most of the patents coming from the bank’s research institute, while the others originate from the PBOC’s printing science and technology.

However, some experts have called on China’s central bank to slow down on its CBDC plan and instead, work with other global regulators to create a regulatory framework for cryptocurrencies such as Facebook’s Libra.

China’s race to issue a digital yuan has not gone unnoticed by countries like Japan. As previously reported by BTCManager, a group of lawmakers from Japan’s ruling party planned to propose a digital yen to the government to counter China’s sovereign digital currency.