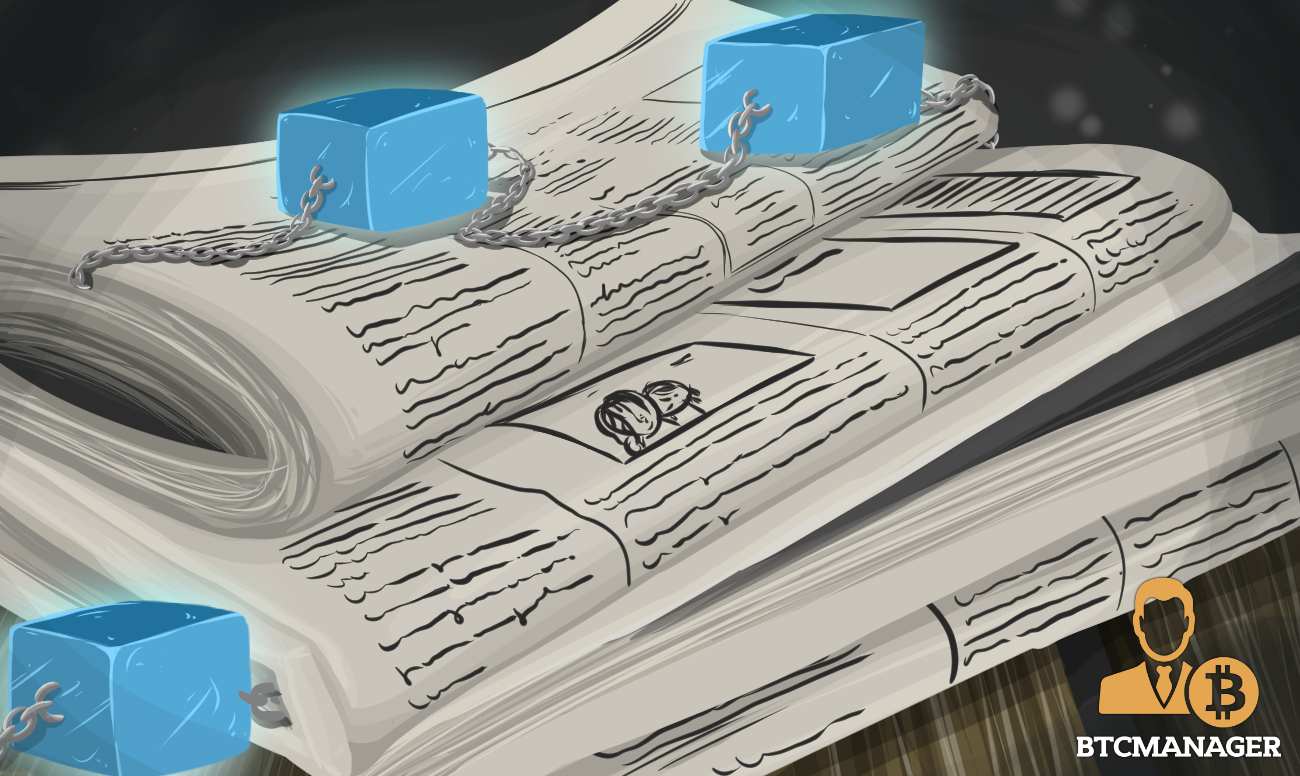 Civil, a media startup aiming to revolutionize journalism via distributed ledger technology (DLT), has announced the cancelation of its initial coin offering (ICO). This comes after the cryptocurrency-based fundraiser failed to generate the $8 million target, reported Fortune on October 16, 2018.

The media startup that focused on harnessing blockchain technology for journalism to foster ethical journalism and help journalists get paid for their work has decided to cancel its ICO and refund all contributors since the fundraiser failed to hit its soft cap target of $8 million.

Civil launched its token generation event on September 28, 2018, with the aim of issuing about 34 million CVL tokens to investors across the world. The Civil team set a soft cap target of $8 million and a hard cap target of $24 million for the crypto-based fundraiser.

It’s worth noting that one of the major issues that contributed to the dismal performance of the fundraiser is the difficulties prospective contributors faced while trying to make the CVL token purchase.

According to a NiemanLab analysis of the Civil token sale, a vast array of contributors found it hard to participate in the event, as they had to go through several cumbersome processes to invest in the novel media platform.

Bruised, but not Beaten

Now, the Civil team has officially made it clear that it has decided to cancel its token sale event and would try to organize a more “user-friendly” ICO shortly.

The team has also hinted that all those who currently hold its CVL tokens will have a choice to opt into the new Civil ICO or “receive an automatic refund on October 29, 2018.”
“Civil is not shutting down. The Civil blockchain project is here to stay. The Civil token sale failed to succeed. [A] new, much simpler token sale is in the works. We’ll be sharing details on that soon,” declared Civil founder, Mathew Iles.

Unlike other blockchain startups that depend solely on a token sale event to launch their operations, Civil’s case is entirely different. Civil had earlier received $1.1 million from ConsenSys, the DLT startup of the co-founder of Ethereum, Joe Lubin and the team has said its operations will continue even without receiving a dime from retail investors.

While its ICO has failed to yield expected results, Civil remains determined to transform journalism globally. As reported by BTCManager earlier in August 2018, the Associated Press (AP) partnered with Civil for blockchain-based content licensing.