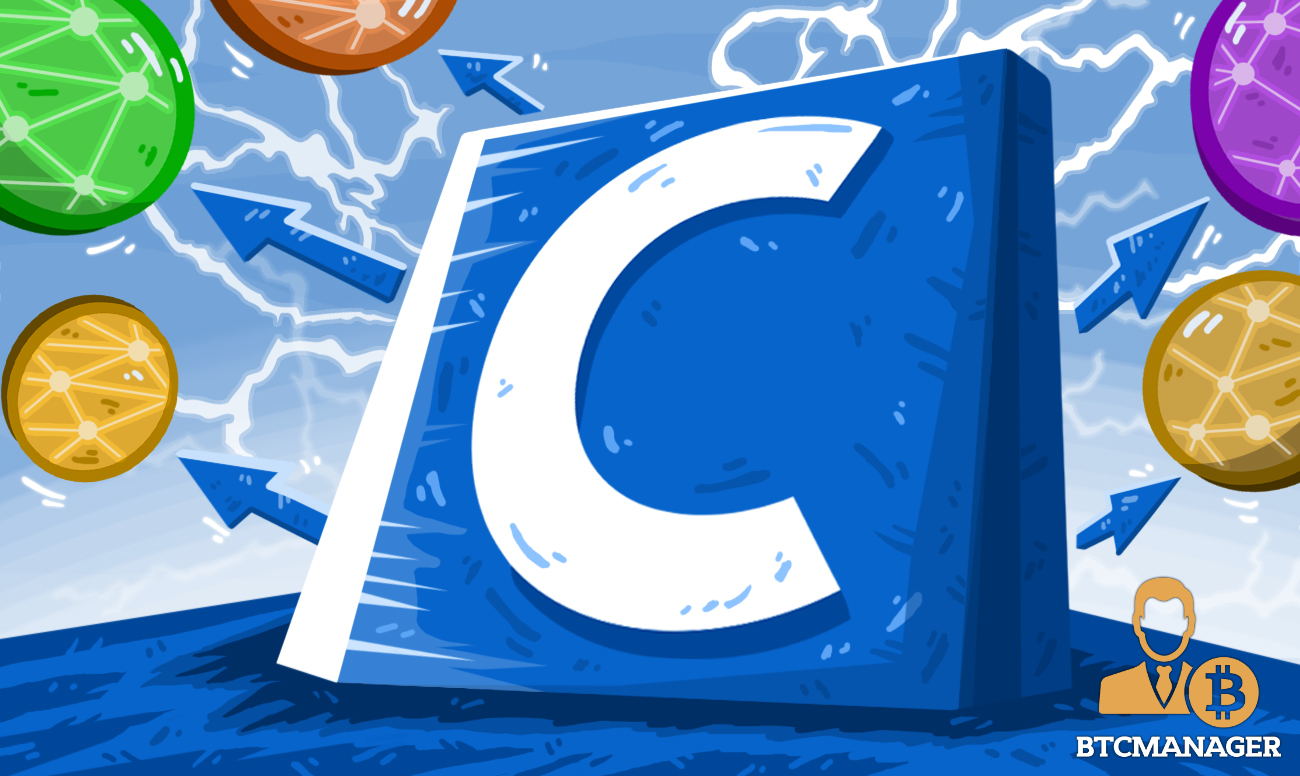 Major U.S. cryptocurrency exchange Coinbase has revealed its filing with the U.S. Securities and Exchange Commission (SEC), as the company is preparing for a direct listing of its Class A common stock on the US giant stock exchange, Nasdaq.

A Form S-1 filing with the SEC is now public, which was published by the SEC on Thursday (Feb. 25, 2021). The filing is a major step for Coinbase, seeking to become a publicly-traded company.

An excerpt from the filing reads:

“We have applied to list our Class A common stock on the Nasdaq Global Select Market under the symbol “COIN.”

The crypto exchange’s plan to pursue an initial public offering (IPO) was first reported in July 2020. Later in December, Coinbase reportedly sought the services of major US investment bank Goldman Sachs for its IPO ambitions.

Meanwhile, the Form S-1 filing confirmed that it would engage the services of Goldman Sachs, along with other American investment banks like Citigroup, JPMorgan, and Allen & Company for its direct public listing.

As part of preparations to publicly offer its shares, the company has disclosed its financials and holdings. The crypto exchange reported that it generated total revenue of $1.3 billion by the end of 2020, which was more than twice the revenue generated in 2019 at $533.7 million.

In addition, the company’s cash and cash equivalent stood at $1.1 billion at the end of 2020. Also, Coinbase has a total of $90 billion in assets on its platform.

The crypto exchange giant earlier revealed that bitcoin and other cryptocurrencies were part of the company’s balance sheets since its inception in 2012. Coinbase also added:

“We plan to maintain an investment in crypto assets as we believe strongly in the long-term potential of the cryptoeconomy.”

Coinbase SEC filing also noted growth on the company’s platform, with 2.8 million “monthly “transacting users” as of 2020, signaling an exponential increase of 180 percent from 2019. In addition, there are 43 million verified users on its platform as at December 2020.

Meanwhile, in another development, Coinbase revealed via a blog post that the company no longer had a headquarters located in one place. The company, known to be headquartered in San Francisco, said that the absence of a headquarters focused on a particular location makes the company decentralized.

“Forging a formal headquarters is also more in line with the spirit of crypto, built on the inherent benefits of decentralisation. We don’t want to downplay any of the legal, compliance, or regulatory obligations that come with being based in the United States…but elevating one specific office over any other office does not make sense for a remote-first Coinbase.”

However, some commenters via Twitter criticized Coinbase’s use of the word “decentralized”, stating that not having a headquarters did not mean the company was actually decentralized.