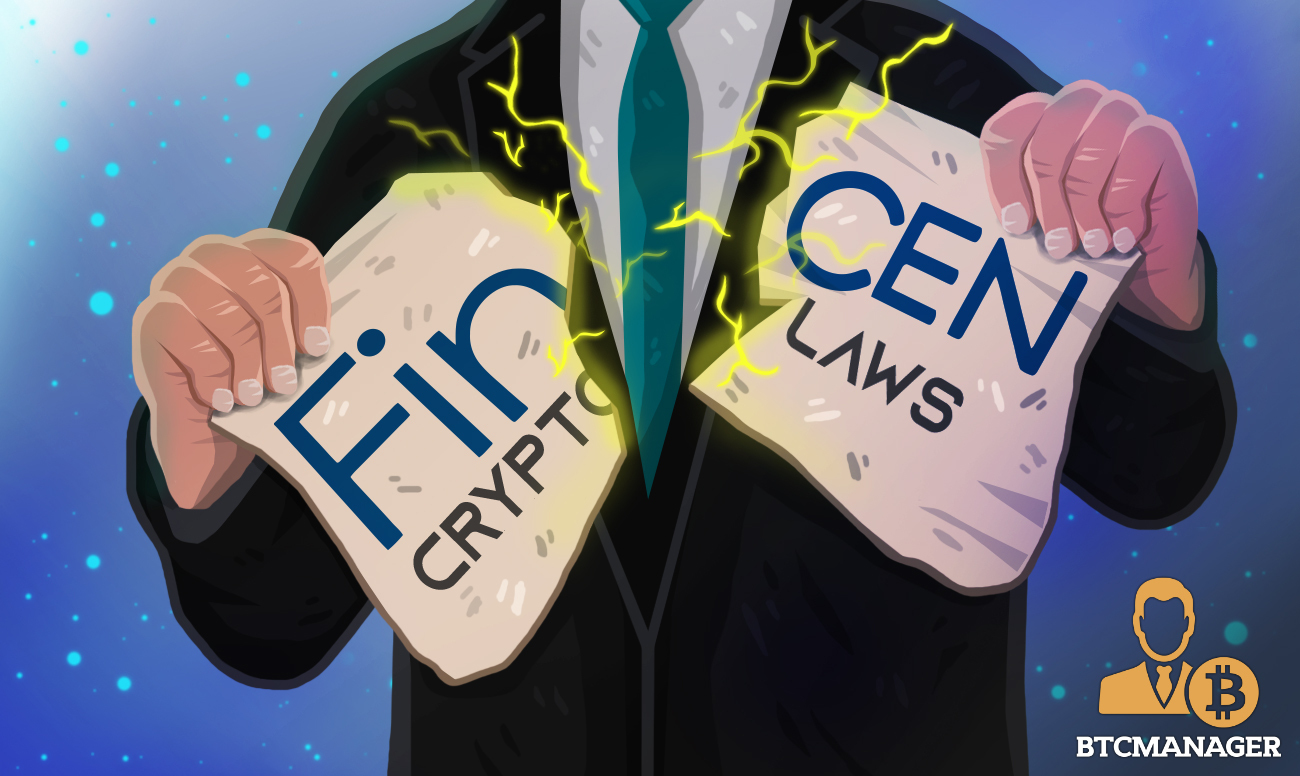 Major U.S crypto companies Coinbase, Square, and Andreessen Horowitz have joined hands to fight the new AML regulations introduced by FinCEN, arguing that these restrictions could push users away from standardized platforms and choke innovation.

FinCEN, which works under Steven Mnuchin’s Department of the Treasury, proposed a recommended regulation in late December 2020 that would limit money services companies, as well as U.S.-registered cryptocurrency exchanges, from buying and selling with “self-hosted” wallets. The new law also demands various crypto companies to gather and submit complete personally identifiable information of their clients’ counterparties.

Following the proposal, FinCEN has drawn extensive criticism for its suggested rule change, with the regulator allowing only 15 days rather than the normal 60 days for public observation after issuing on Dec. 18.

BTCManager had previously reported that Coincenter recommended FinCEN to extend the public comment period and not rush its decision.

A Jan. 4 letter from Jack Dorsey, CEO of Square and Twitter takes a dig at the recommendation for exploring to impose reporting duties that are far away from what is needed for cash transactions, and that Square would be required to obtain inaccurate data about customers who have not used its service or signed up as its customers. Square further stated that if passed, the act would push cryptocurrency users toward uncontrolled and non-custodial crypto services. Furthermore, the letter also stated that this could impact the nation’s competitiveness and even create further difficulties for regulators.

The US-based capital firm Andreessen Horowitz (a16z ) also published a statement explaining that FinCEN has introduced a “rushed, non-vetted rule” during holidays that breaks and violates the government’s own authorized rulemaking systems. The company stated that the rule fails to resolve any of the actual hurdles. Rather, it simply breaks the Fourth Amendment by extending the scope of the Bank Secrecy Act.

The CEO and Co-founder of Coinbase Brian Armstrong also criticized FinCEN’s move and stated that Coinbase plans to join A16Z in challenging FinCEN’s rule in court if it goes through. He tweeted:

He further tweeted that the proposed law is ill-advised and didn’t follow standard methods. He recommends the regulator to re-analyze the new policy and communicate with the crypto industry.