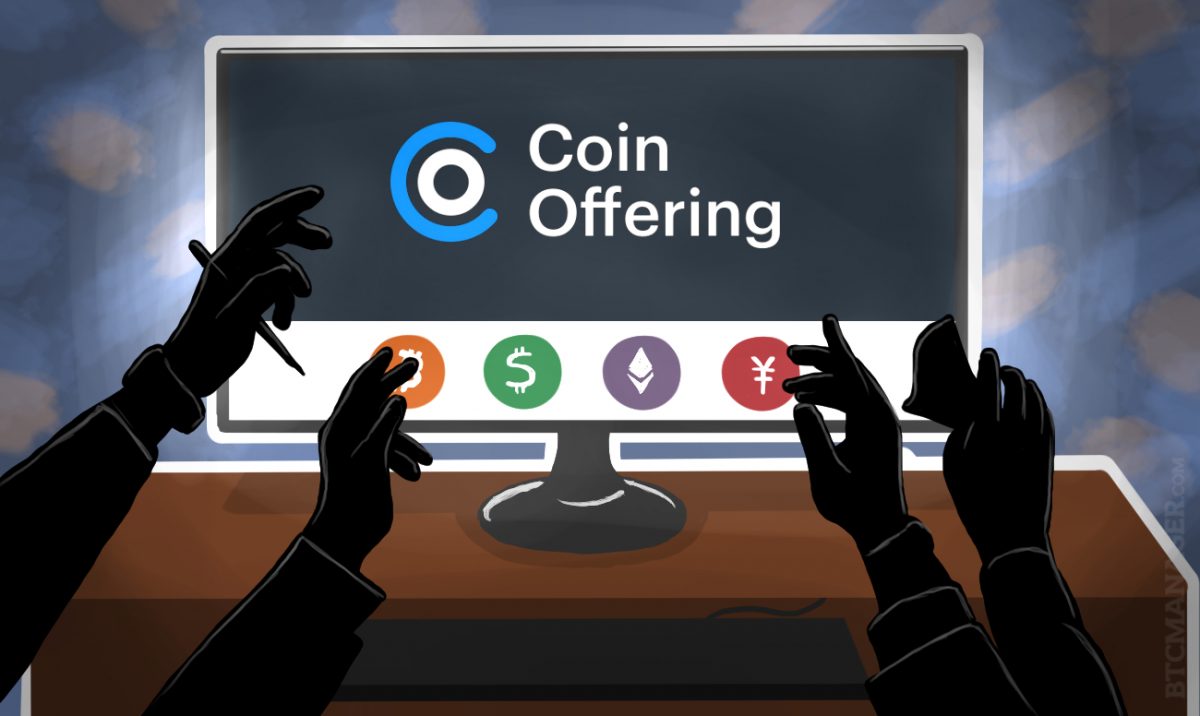 By combining the expertise of both developers and legal professionals, CoinOffering Ltd. is pioneering blockchain technology by issuing their shares using Ethereum. The company also offers solutions, both technical and legal, publishing their codes open-source on GitHub, allowing other companies to use their smart contracts and legal texts.

Functions such as share distribution, dividend payouts and voting are now available for legally registered companies, carried out on the Ethereum blockchain. With the launch of the first legal cryptographic shares on August 4 from CoinOffering, the company is reaching out to others, offering customized or adapted versions of smart contracts and legal documents for other businesses.

According to CoinOffering’s press release, this new operational model can be used to:

While being based in the Marshall Islands and reaping some benefits of an offshore entity such as favourable tax status, from the perspective of corporate law the company is based in the UK. CoinOffering’s Viktor Ageyev explained,

“We neutralise the main disadvantages of an offshore company – non-transparency, the lack of efficient dispute resolution mechanisms while maintaining its advantage – the tax-exempt status,”

The company’s dispute resolution mechanism works through a relatively new institution, known as the International Arbitration and Cryptography Centre which is based in London, UK. Their arbitration rules are available, open source, on GitHub and stated that,

“We are also planning to develop on Github model contracts, clauses and other legal forms, especially for using in international trade, digitally signed documents, cryptocurrency transaction.”

How can someone buy shares in CoinOffering? Is it just a simple ether transaction?

“Yes, you are absolutely right. After we conduct the initial coin offering (ICO), anyone can buy our shares just like any other cryptocurrency or Ethereum token.”

When will the ICO be?

“The ICO will start at the end of International Blockchain Week, mid September.”

Why did CoinOffering choose the Ethereum blockchain as opposed to Bitcoin’s, Lisk’s or developing your own?

“Ethereum was chosen as it is the easiest way to implement a smart contract.”

How does CoinOffering differ from others who are in a similar field, say Chroma.fund for example?

“You can vote as a shareholder and get dividends through a decentralized smart contract. Also, when buying our tokens you automatically buy our shares.”

Which group of investors are you targeting? Can smaller investors participate?

“Yes, of course. Our primary target is the Bitcoin and Blockchain community. I think the minimum investment will be $100.“

New enterprises are often limited access to investment – How far will CoinOffering go to solving this inefficiency? Can you give us a scoop on any blockchain companies that you will be crowdfunding/issuing shares for?

“We are still finishing the development of our legal solution, there is a voting smart contract to go, so we will be the first to conduct such ICO. Not yet, but we have received more than 50 enquiries yesterday alone.”

Amidst a new wave of investment vehicles such as Gibraltar Stock Exchange’s BitcoinETI and publicly listed blockchain companies, the financialization of cryptocurrency is an encouraging sign that the sector is maturing.

CoinOffering’s unique combination of the legal and technical knowhow allows individuals to enact legal texts and codes outside of the usual, national legislative framework. Institutions are a key driving force for economic and social development and this latest development could be key to unleashing the potential of blockchain technology.