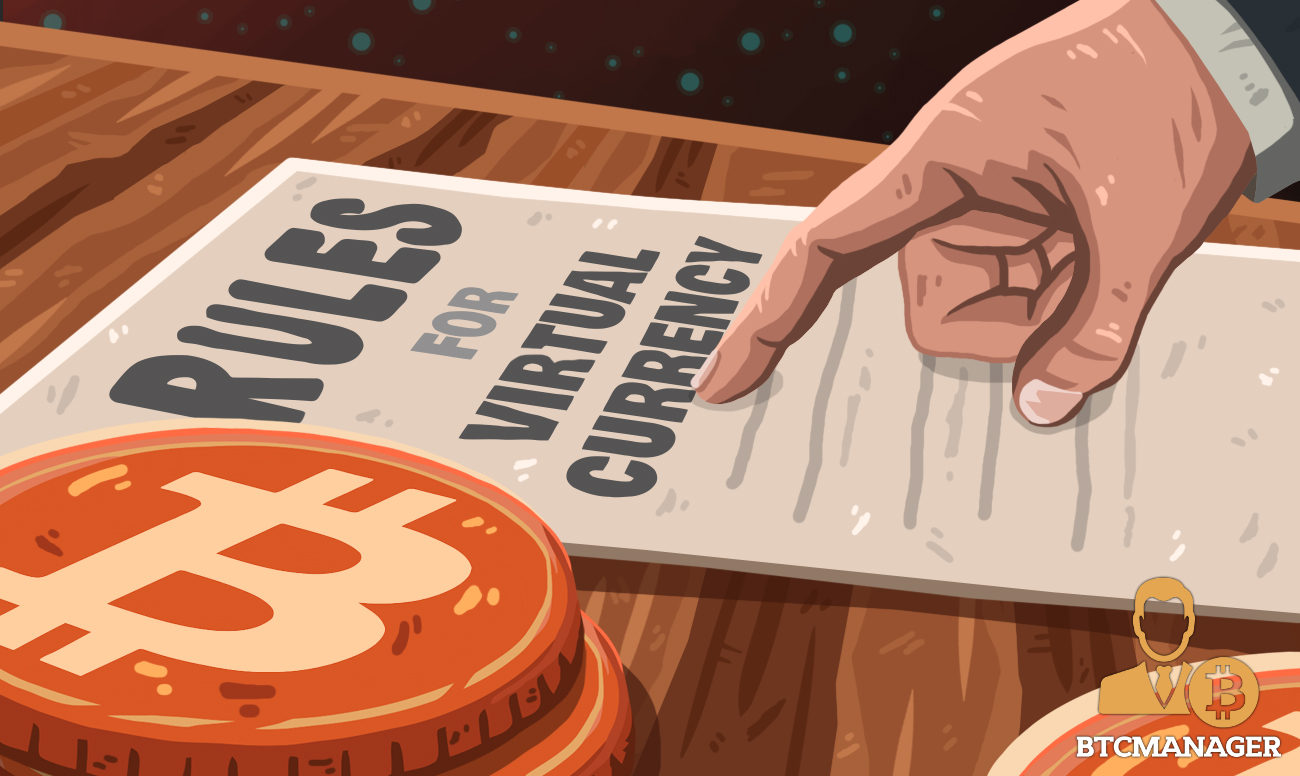 Since bitcoin’s first appearance, regulators have shown their concerns and tried to level the rules concerning virtual currency adequately. However, these rules are far from clear, and now financial regulators are urging the IRS to draw a solid framework for virtual currencies according to September 19, 2018, reports.

According to IBTimes, at least five members of the House of Representatives demanded the IRS take action and present clearer rules to regulate cryptocurrencies.

The request was devised in a letter published on the website of the House Ways and Means Committee and was addressed to the acting Commissioner David Kautter. The letter called on the American tax authority to file a more detailed tax process for cryptocurrencies as current standards are wholly misplaced and opaque.

The regulators mentioned a previously drafted letter containing the same request which was sent to the IRS on May 17, 2017. It appears that since then the IRS did little to nothing to update the regulatory draft. According to the letter filed by the congressmen:

“The IRS continues to expand its enforcement activities without issuing any further guidance for taxpayers. We, therefore, write again today to strongly urge the IRS to issue updated guidance, providing additional clarity for taxpayers seeking to better understand and comply with their tax obligations when using virtual currencies.”

The letter calls for the IRS to preview more operational guidelines to help taxpayers fulfill their obligations. It argues that the IRS did little to nothing in four years to present a comprehensive tax guide for those dealing with digital assets.

Many organizations, including the Association of International Certified Professional Accountants (AICPA), the American Bar Association, and the Treasury Inspector General for Tax Administration to the IRS, have been criticizing the IRS for not being able to present clear taxation rules for cryptocurrencies, and as such they believe the IRS should draw a comprehensive regulatory framework that can be applied explicitly to virtual currencies.

The letter goes on saying that “the IRS has made enforcement of this guidance a priority, undertaking robust enforcement actions on a number of fronts.”

Back in 2014, the Tax Agency said that cryptocurrencies should be taxed as property, but up to now the regulations applied to cryptocurrencies has been somewhat sketchy. The tax agency representative answered to the 2017 letter saying that the scrutiny made in 2014 has been serving has “preliminary guidance.”

In 2016, the agency also advised Coinbase to deliver information on nearly half a million Americans customers. This was part of a campaign to target companies that were not complying with the orders given by the IRS. The whole idea was to collect information of all the American crypto enthusiasts holding cryptocurrencies to be then able to tax them for their trading activities.

However, the process is advancing slowly, and until now, no comprehensive taxation model for these digital assets has been presented by the IRS. Finalizing the letter, the congressmen asked the IRS to deliver additional information to the committee in the coming months.