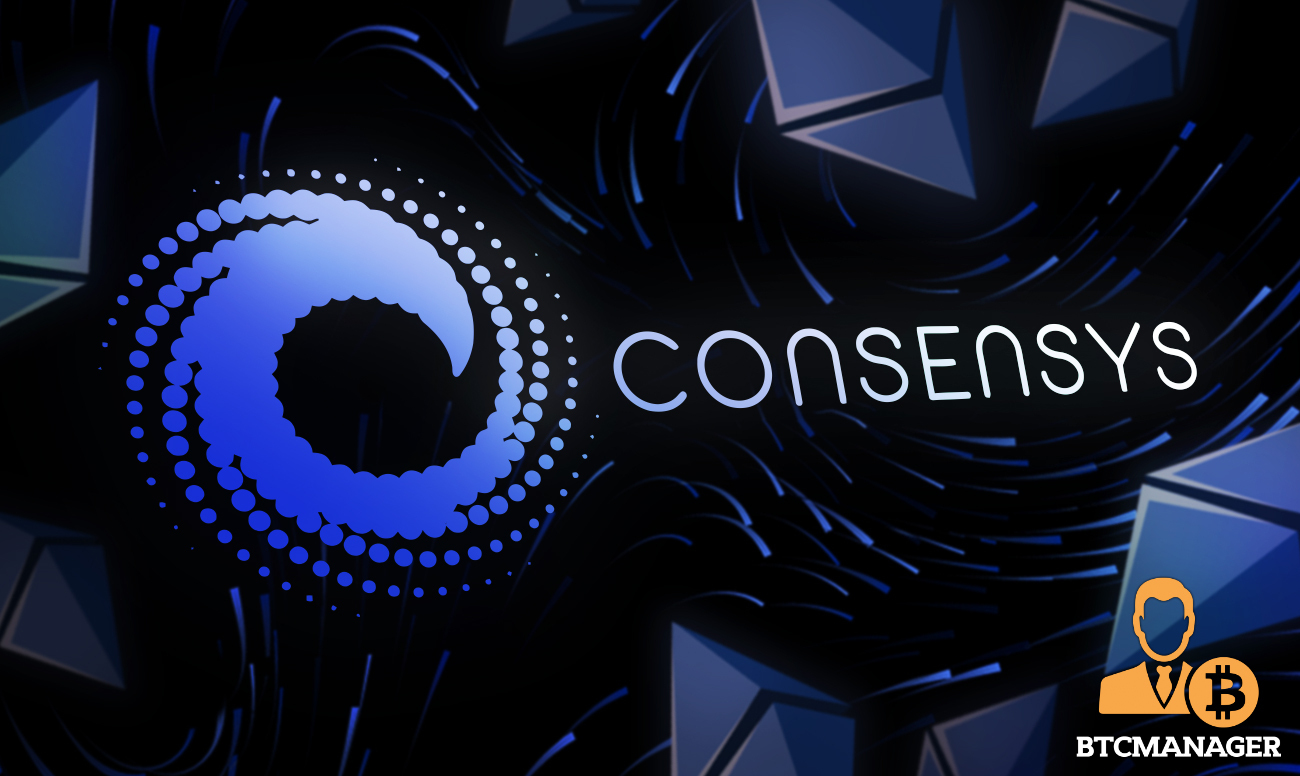 ConsenSys is in talks to organize funding round at a valuation of $3 billion, according to a Financial Times report on October 12, 2021.

After successfully raising $65 million last April from notable global brands and blockchain-focused VC firms, including Mastercard, JPMorgan, UBS, the Maker Foundation, Protocol Labs, Fenbushi Capital. The LAO, and Alameda Research, in a bid to accelerate the convergence of DeFi and Web3 solutions on the Ethereum network, ConsenSys is organizing a fresh fundraiser at a $3 billion valuation.

For the uninitiated, ConsenSys was established by Ethereum co-founder Joe Lubin in 2014 and the firm claims to be focused on developing full-stack Ethereum-based solutions that allow developers and enterprises to build nextgen networks and robust financial infrastructure.

Though the ConsenSys team is yet to comment on the rumored fundraiser, it’s, however, no news that the DeFi ecosystem which is still predominantly powered by Ethereum, has seen massive growth in 2021, and raising more money would definitely help ConsenSys to ride the current bullish wave before the next crypto winter.

“We are not commenting further on the news that the [Financial Times] reported, but will be sure to keep in touch when we are ready to announce our fundraiser,” said a ConsenSys spokesperson.

ConsenSys is one of the oldest blockchain projects currently in existence (the entire indusry is only 12 years old) and the firm’s highly functional solutions, which includes MetaMask, a browser extension and crypto wallet, and gateway to DeFi, Codefi, a blockchain application suite powering the evolution of commerce and finance,  Infura, Diligence, and Quorum.

According to data available on Dune Analytics and cited by Financial Times, the MetaMask charges a 0.875 percent fee on each crypto transaction it facilitates and since October 2020, the wallet has generated more than $.8.9 billion for ConsenSys via its token swap activities.

With more and more investors coming into the DeFi space, ConsenSys has projected that annualized revenues from MetaMask alone could hit $1 billion by 2022.

At a time when central banks across the world are making serious efforts to roll out the digital versions of their fiat currencies, ConsenSys is fast establishing a presence in the CBDC ecosystem, as it has collaborated with a good number of apex banks in recent times to conduct proof of concepts.

As it stands, it won’t be a surprise to see ConsenSys becoming a publicly-listed blockchain firm in the near future, just like Coinbase and a few others that have plied that route so far.