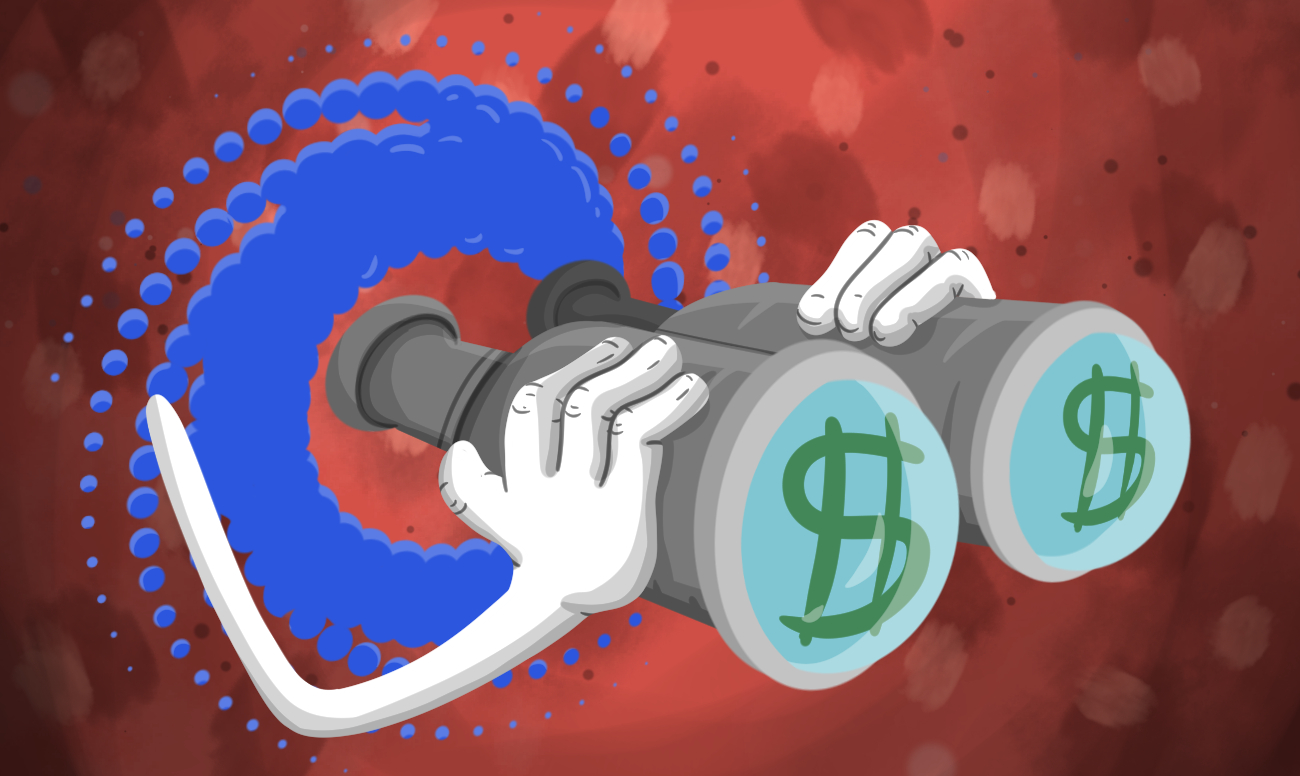 Following underwhelming profits for 2018 and the laying off of staff, ConsenSys is seeking an investment of $200 million and a valuation of $1 billion, reported on April 15, 2019.

In late 2018 and early 2019, many blockchain and crypto firms were forced to lay off some of their staff. This was a side effect of both the bear market and the crypto market itself becoming more crowded. One such firm was ConsenSys which laid off around 13 percent of their workforce.

Despite this, they have gone on to partner with numerous firms such as Harvard and Levi Strauss and work on numerous projects. Now, it seems that ConsenSys is seeking an injection of cash as it was reported on April 15, 2019, that they are seeking investors to raise $200 million in new capital.

The report states that ConsenSys has held talks with investors in both South Korea and Hong Kong but is yet to find a lead investor for this goal. One of the documents cited in the report revealed that the company ended 2018 with $21 million revenue, most of which came from the enterprise consulting arm of the business.

However, ConsenSys is much more hopeful for 2019 as allegedly intend to make a profit of $50 million, a majority of which is expected to come from its services business.

It was also revealed that ConsenSys holds significant shares in the companies they have helped to incubate and is reportedly seeking a valuation of around $1 billion. Unfortunately, many believe that this goal is unrealistic considering their recent layoffs and their current income.

Too Much Too Soon?

Looking at the past and current situation of ConsenSys, there is the sense that they were a firm that expanded much too quickly amidst the last major bull run and was unable to keep up when prices turned South.

Last year, their workforce was expanded to over a thousand people (it currently sits at around 900) and their operations spread to almost 30 countries. Now that the market is not as lucrative, profits and fundraising seem to be in a slump.