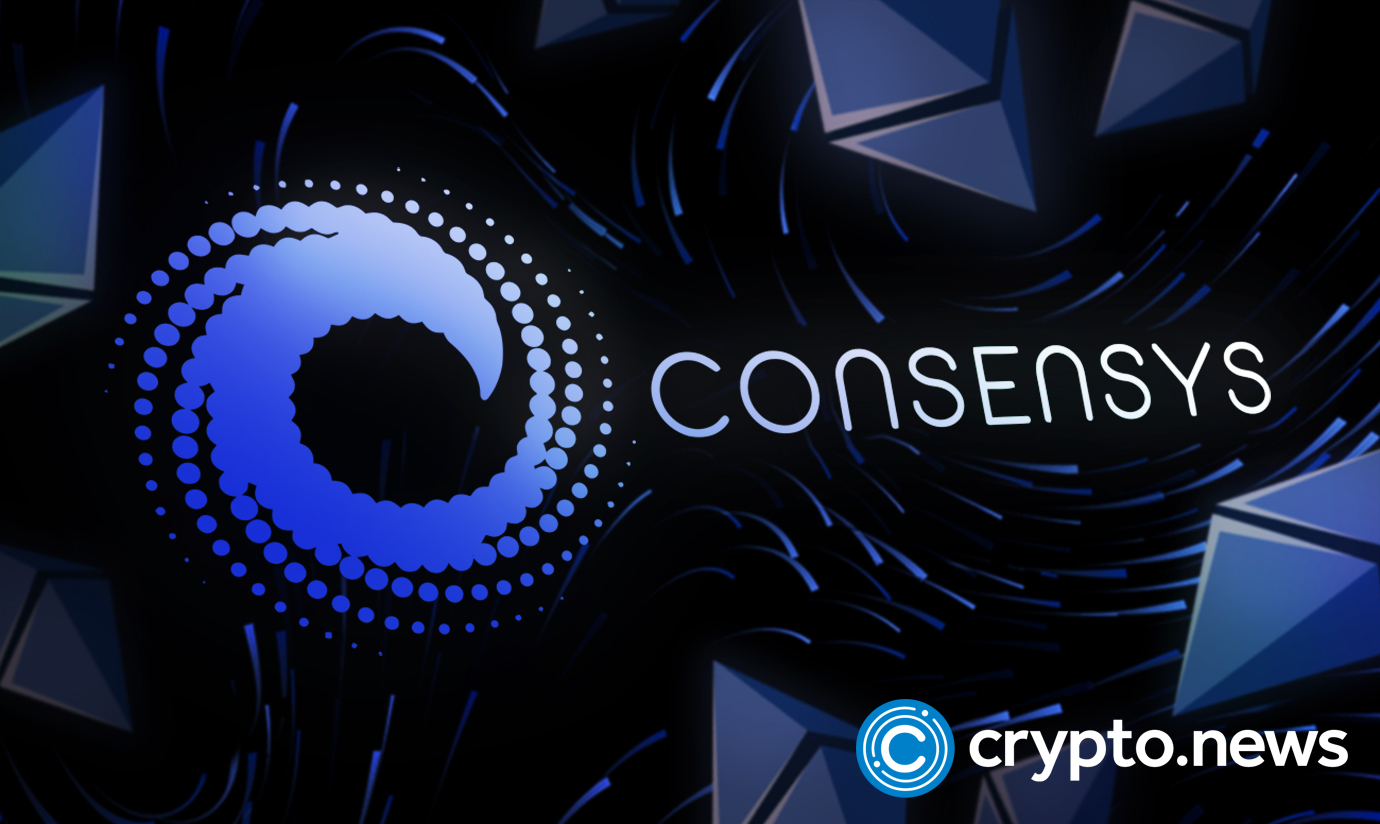 The New York-based blockchain software development business Consensys announced the new project in a blog post. In its Twitter space, the company revealed that it will start internal zkEVM beta testing next week and will begin onboarding external users to the Layer 2 zk-rollup in January 2023.

ConsenSys has been attempting to develop a zkEVM by encasing EVM processing in zero-knowledge proofs for years. Instead of building zk-Rollups on networks apart from the Ethereum Virtual Machine, the blockchain software engineer took an unconventional path. With the help of zero-knowledge technology, transactions are confirmed on a different layer, and the computation results are given back to Ethereum without the need for all the data.

More than 150,000 people have signed up for the software. Several other Web3 protocols are using it. Stablecoins, decentralized finance (DeFi), the market for non-fungible tokens (NFT), gaming, and social media are among them. In line with ConsenSys:

“Participants in the testnet can also transfer tokens, bridge tokens, and engage with deployed dApps that are mentioned on our future ecosystem portal page. We want to find out if the developer experience of the zkEVM has the potential to spur more creativity in Web3, and we’ll be analyzing community input to guide our next move.”

In accordance with Ethereum developers, rollup solutions like Optimism can scale up to 100 times greater with zero-knowledge technology. The proof of proper layer two calculation must be presented. A condensed proof must be returned to the network as part of this improved operability.

The private beta testing network for zkEVM was created and will be run by ConsenSys. Developers may manage and deploy decentralized applications in the testnet just like they might if they utilized the EVM directly.

Additionally, developers would have access to some tools to help them, including Infura, Truffle, and MetaMask. Users of zkEVM could also transfer assets between the Goerli testnet and the private beta testnet of ConsenSys. By putting this bridge into practice, smart contracts and decentralized applications (dApps) testing is made simple.

ConsenSys and others put $17.6 million into the Web3 business

ConsenSys contributed $17.6 million to the Web3 staking platform Kiln as part of a consortium of investors. According to sources from Nov. 28, Kiln was supported financially by a capital alliance of ConsenSys, GSR, Kraken Ventures, Sparkle Ventures, Leadblock Partners, and XBTO. Existing investors such as Alven, SV Angel, Blue Yard Capital, and 3KVC also participated in the investment round.