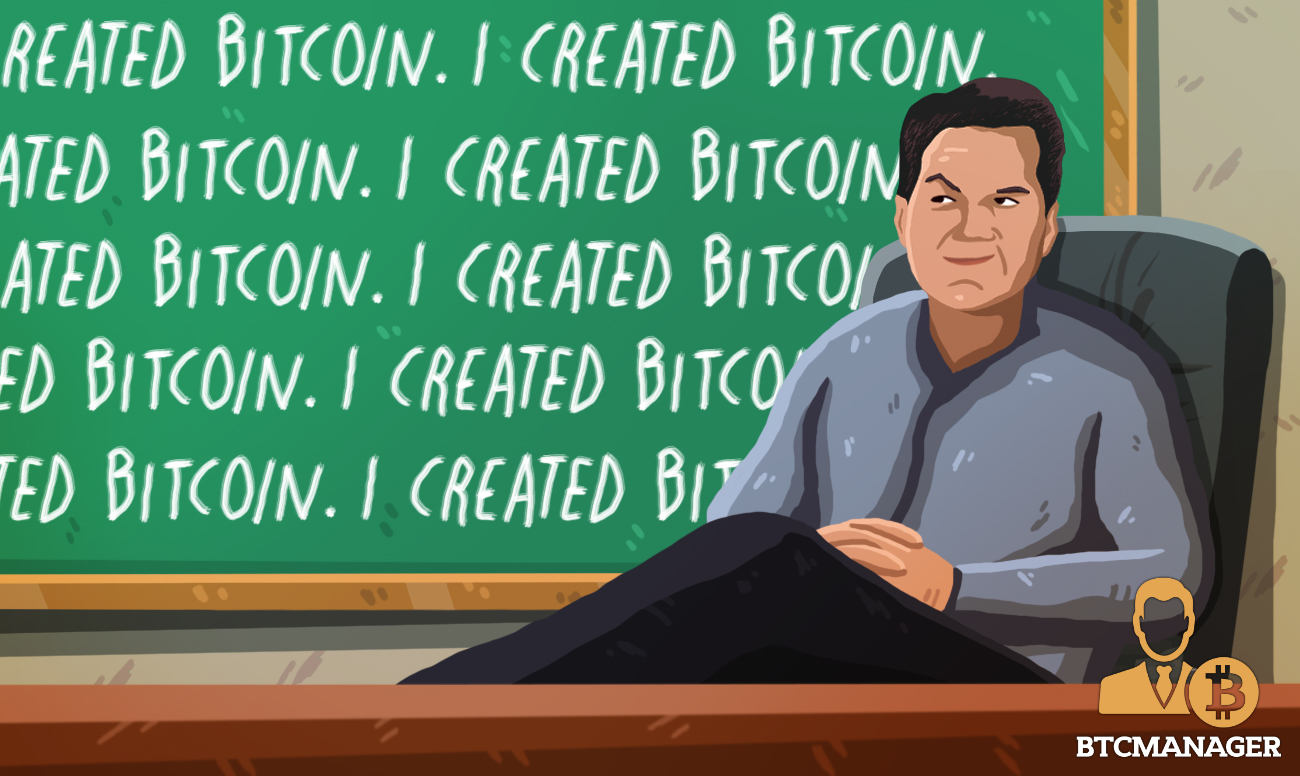 In an unsurprising update, Craig Wright has been granted a copyright claim over Satoshi’s original Bitcoin whitepaper. The nChain chief scientist shot to fame for claiming and to be Satoshi Nakamoto, the original inventor of Bitcoin. Wright has been in the headlines recently on account of his ongoing court case against the late Dave Kleiman’s estate.

The entire Bitcoin community is outraging over the United States Copyright Office granting Craig Wright his claim over the original Bitcoin whitepaper. Wright is currently embroiled in legal drama with Ira Kleiman, the brother of Dave Kleiman, over allegedly cheating his late brother of billions of dollars as well as multiple other persons for calling him a fraud and disputing his claim of being Satoshi.

The court saga took a climatic yet expected twist when the Bitcoin addresses provided by Wright were proven to belong to someone else; one of the addresses he listed was confirmed as belonging to Roger Ver, a co-founder of Bitcoin Cash (BCH).

Wright has notoriously submitted multiple tampered documents to the court. The records were sealed, and thus he was able to redact them after u/contrarian__ on Reddit broke down the PGP key to show that they had been tampered with.

Emin Gün Sirer, a professor at Cornell and the co-founder of bloXroute and Ava Labs, clarified by stating that under the Bern Treaty, the actual copyright belongs to the author and filing copyrights for original content has become unnecessary – this further goes to legitimize the angle that this was just a marketing gimmick from Wright.

The actual copyright belongs to the actual creator, and is a natural right that arises at the moment of creation, without any registration. Following the Bern treaty, registering with the copyright office has become unnecessary.

Copyright Does not Imply Authorship

Copyrights do not mean the claimer created the content. Instead, it is a notarized document that says that they merely claim the content. But the theatrics don’t end here: intellectual property expert Alex Meijas claims that once you receive a copyright patent, any derivative work is also legally held by you – this means Craig Wright can potentially sue Bitcoin Cash and other forks for infringing on “his” work.

Riccardo Spagni of Monero released some more interesting information about Bitcoin SV and licensing. Craig Wright, a lawyer by education, also made it illegal to run a Bitcoin SV testnet with SV code when it was illegally relicensed.

PSA: Craig Wright is so dumb he made it illegal to run Bitcoin SV testnet using the Bitcoin SV code when he illegally relicensed it. He claims to be a lawyer, but fails to get something this simple correct…?

All of this reeks of a marketing stunt but may prove to solidify his court argument that he is Satoshi.