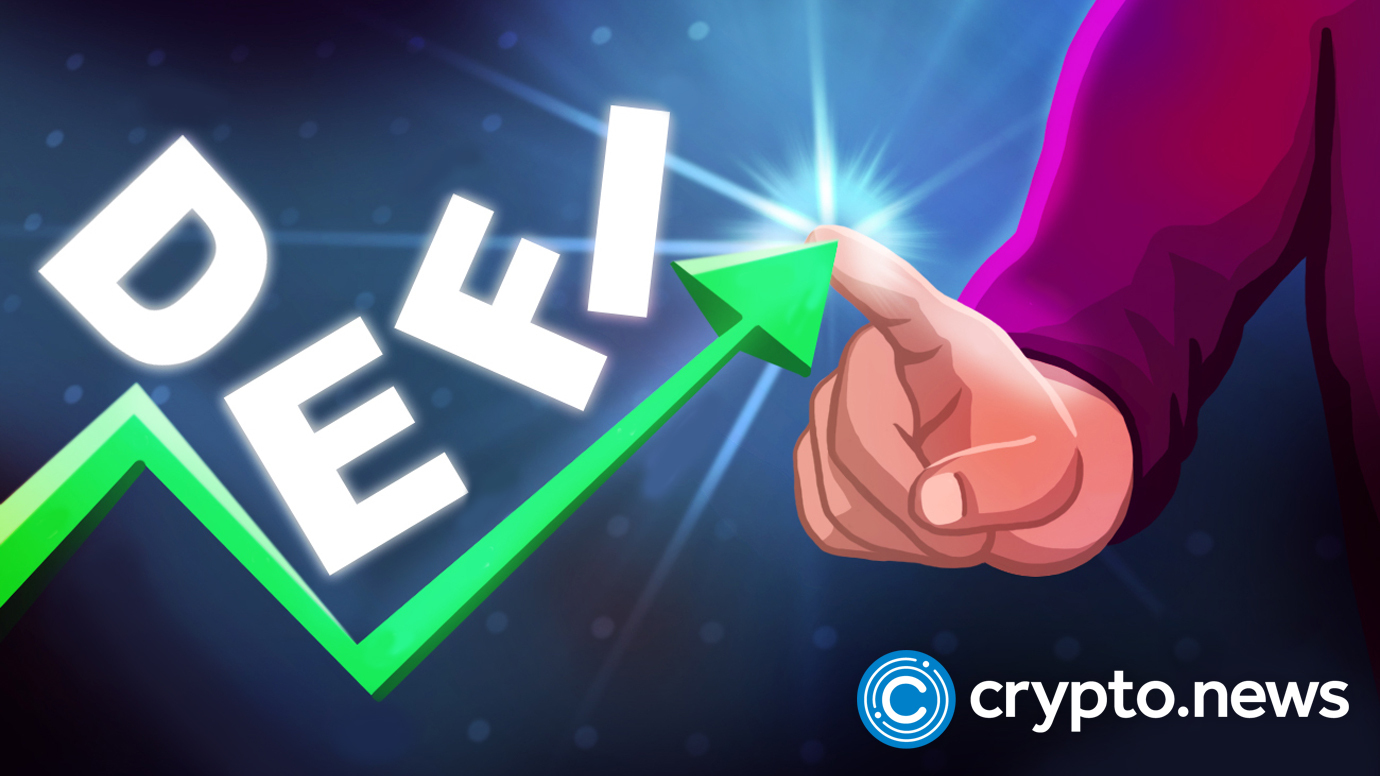 Belgium-based DeFi Credit platform, Credix is partnering with Clave to provide $150 Million worth of loans to serve Latin American businesses.

Popular decentralized credit marketplace, Credix has announced a new alliance with Clave, a blockchain-based loaning platform, to open a $150M Stablecoin Credit Pool in Latin America. In a tweet, Credix made its new partnership public saying that it is set to revolutionize on-chain debt capital markets.

In its announcement on Twitter, the DeFi debt platform Credix Finance unveiled its $150 million stablecoin credit pool with Clave, aiming to promote onchain debt by originating loans to businesses and consumers in Latin America. Credix also boasted that its new project would mark the biggest DeFi real-world debt facility pushing the boundaries of digital lending. The firm tweeted:

“We are delighted to partner with @ClaveApp to originate, issue, and tokenize $150 Million in Latin America. The deal is the largest #DeFi #RealWorldAsset debt facility to date and marks a significant milestone in bringing debt capital markets on-chain.”

ClavexCredix’s Debt Facility to Float in 2023

According to a semi-viral press release, Credix’s new credit facility is set to open officially in 2023, with the debt denominating in the dollar-pegged stablecoin USDC. According to the statement, the project will fashion after all other Credix credit pools. The ClavexCredix debt pool will be split up into various smaller funds called “tranches” to offer investment opportunities for institutional investors with different return-on-risk profiles; tranches with lower risk, for example, would pay less yield.

Speaking on the new project, Chaim Finizola, Chief Growth Officer at Credix, stated that Clave will receive funds via on-chain transactions and smart contracts in USDC into the firm’s crypto wallet. Crypto funds can then be converted to traditional currency to lend to their borrowers. Also, to support the project, Fintech companies and non-bank financial institutions using the services of Credix can convert their receivables and real assets into investment capital.

Furthermore, Finizola explained that Clave’s debt from the Credix credit pool is collateralized by the receivables from the borrowers who take out loans. However, technically the debt is unsecured, meaning the debtor secures the loan with its reputation and good financial situation and does not pledge any assets whose value would backstop the loan in case of a default. Although unsecured lending is standard in traditional finance, it is becoming increasingly popular on DeFi lending protocols.

At a time when crypto and traditional debt markets are increasingly becoming interrelated, Credix and Clave’s lending project is a milestone in the Latin American credit Markets. Lately, crypto companies are bringing and tokenizing real-world assets such as traditional loans, mortgages and government bonds onto the blockchain.

While Credix has an outstanding credit of $26 million using USDC on the Solana blockchain (according to DefiLlama), Clave is popular for originating loans to businesses and consumers in Argentina and Colombia. By merging resources, both firms are set to change the credit market.