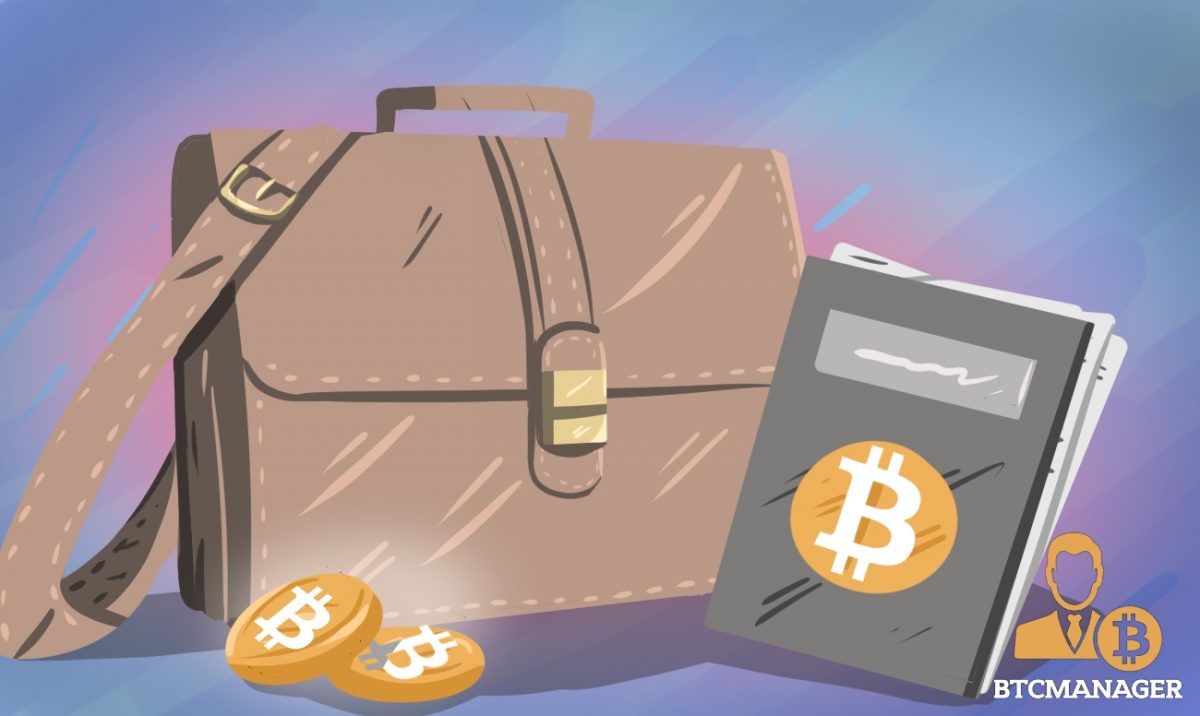 On June 11, 2018, investors converged, many for the first time, on the Metropolitan Pavilion in New York City for the BCI Summit to get a better idea of how to enter the cryptocurrency space. The intrigue of an explicitly finance-focused conference should also be another example of the mainstream interest in the emerging asset class. Despite the financial features of the discussion, speakers did contribute insight into the technological barriers that may still be keeping institutional investment on the sidelines.

No One Chain Will Rule Them All

The risk for disruption via blockchain solutions hinges precisely on the ways in which different entities adopt the technology. This adoption is thus less a question of when, but rather how. More to the point, there are two clear ways in which this how is genuinely being executed.

BTCManager moderated the discussion on the subject of which included DASH Core Group Inc. CEO Ryan Taylor and Kent Yan, CEO of TraDove. We touched on the business opportunities unexplored by micropayments, permissioned and public varieties of blockchains, as well as interoperability among blockchains (hint: no one chain will rule them all).

Many consortiums, for example, are developing enterprise-style products that typically offer permissioned, or private blockchains, for interested parties. This method of ousting intermediaries and lowering cost-savings, according to Yan, is particularly interesting from a privacy standpoint:

“Companies are not interested in everyone seeing all their transactions, but they are interested in integrating this technology. A degree of privacy is, in my opinion, better achieved via a permissioned chain.”

Big players like IBM and Microsoft are indeed attracted to this space for these reasons, but Taylor reassured many in the ecosystem by indicating that multiple chains will exist. He explained that “different blockchains will serve different functions. There aren’t going to be a 1,000 different chains like there is today, but we definitely won’t see only one.”

Naturally, interoperability becomes a critical feature of our decentralized future, as long as the market is genuinely interested in a bit of diversity.

Institutional money, especially family firms, have mostly been holding their breath as they wait for black and white legislation. There are indeed a few exceptions to this, as the rise of hedge funds investing exclusively in the space have been quietly making a name for themselves. Nonetheless, many American investors are getting fed up the lack of clarity and harsh crackdowns on a case-by-case basis.

At current, the SEC seems intent on simply ousting the fraudulent actor’s one startup at a time. The principal offense being fraud, of course, but we’ve also seen a handful of cases focused on securities infringement. From this, we can draw two things, according to Mark Rasmussen of the law firm, Jones Day: “the SEC is active, but have held back from outright legislation.” He added that frustrated parties should even lobby their local congressman or woman to establish something a bit clearer.

The fraud is not just in the ICOs either; it seems to be moving throughout every level of the industry. That, however, doesn’t mean that legitimate businesses in the space aren’t generating answers to real problems. To this point, Brian Nichols of HADE Technologies indicated how it would “be interesting to see how a legitimate business in this space would do in a court of law.”

American authorities, at least in the technology space, seem to legislate better following an extensive investigation of a major agent. Think Facebook or Ross Ulbricht, both of which generated attention simply for their wide-reaching implications.

Another refreshing point was the indication made by Daniel Sloan of BlockchainSaw: ICOs are asking for way too much money:

“If your soft cap is $2 million, why do you need ten? Do you want to literally roll in it?”

Moreover, these figures are all without the entrance of the propheted institutional investor. Kent Yan’s firm TraDove from above, for example, was quick to mention to BTCManager that their ICO raised $52 million earlier in January. Their first order of business is to build an API for later in September. Let’s hope that it’s the greatest piece of software the world has ever seen.

The final point, made by Nichols and then iterated in his presentation on “Why Cryptocurrencies Must Evolve to Reach the Masses,” was that investors should follow the projects that are keen to change with the sector. Congress, especially one in the era of Trump, is going to move slowly, but it will be moving nonetheless, so best to keep up.

The Difficulty in Finding Alpha

Established professional grade trading strategies pretty much outperform anything you might’ve discovered after hanging around on Bitmex and playing with 100x leverage. Or, at least that seems to be the approach many former Wall Street traders are taking. In finding the best returns, former Goldman Sachs trader Ateet Ahluwalla applies a multi-strat which focuses on liquidity management and one’s position size, whether long or short. Of course, those emerging ETF products come in handy due to the sheer volatility of the market, but it’s easy to blow yourself up with such bearish sentiments.

Michael Bucella added that his firm, BlockTower Capital, focuses on short cycle alpha when trading and longer cycles when betting on the technology. Remember, it took nearly 20 years before the advent of the internet’s killer apps; crypto is shaping up to be no different. It’s still bubbly days, but all the panelists were convinced that the industry is hurtling towards big things. Along these terms, Arianna Simpson is taking a venture-style approach on infrastructure and the foundational technologies that will prop up “web 3.0.”

Bucella and Ahluwalia also explained that the bulk of current trading strategies, especially those emerging from the traditional finance realm, are occurring in Bitcoin and Ethereum, which both represent a hefty market share. Bucella outlined the importance of liquidity in coins as well as on the exchanges where they trade:

“Even if bitcoin dropped 90 percent of its volume, you could still trade $20 and $40 million a day.”

This also points out why Bucella and Ahluwalia steer clear of most pre-icos and early-stage projects. The former went on to explain that “even if cryptocurrencies make up three to five percent of your portfolio, you’re still very aggressive.”

Simpson was then quick to point out that she’s in nearly 90 percent and that’s alright too. But why the difference? The distinction lies in the finer points between trading, investing, and gambling: “As soon as you’re playing with highly leveraged trades, you’re moving closer to a game rather than trading or investing,” said Simpson.

In conclusion, if you’re not spending 100 percent of your time in the space, better just dip your toes into something like bitcoin. Acclimating to the volatility before quitting your day job is indeed excellent advice. More on that note, Simpson also prescribes a bit of learning into all the convergent sectors that cryptocurrencies attract. “Financial history is great, but so are things like cryptography and mathematics,” said Simpson.

Stay tuned for another investor-focused round up of the BCI Summit in New York City tomorrow.