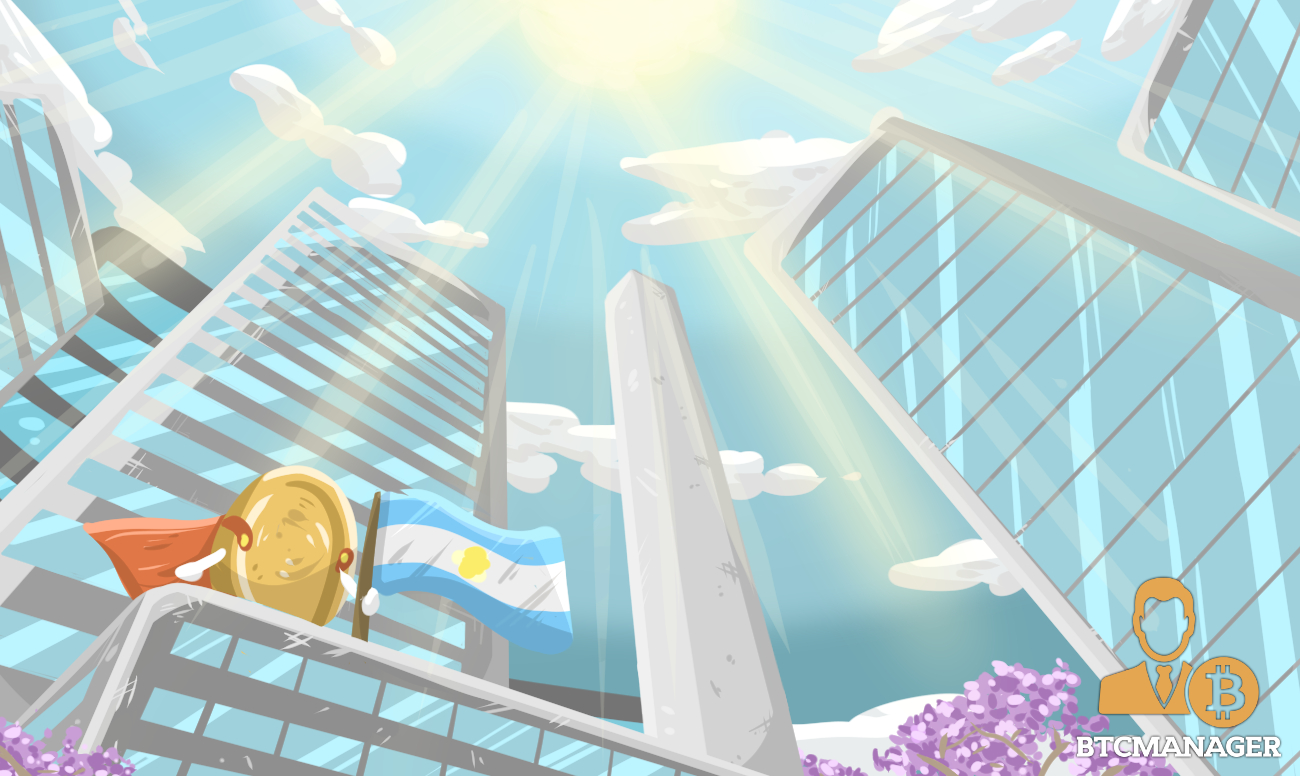 The Argentine Peso depreciated almost 25 percent against the USD overnight, showcasing the incremental damage being done to an already ailing economy. Economists across the globe have differing views as to how Argentina can tackle this crisis. According to analyst Alex Kruger, Argentine residents flock to the USD in an attempt to store value and hedge against inflation; something Bitcoin does even better, August 13, 2019.

Argentina never fully recovered from the 1998-2001 recession. Devaluation of the Brazilian Real, a strong dollar, and deflating prices of core agricultural commodities are some of the key reasons for the Argentine recession.

Today’s economic climate is fragile across the globe; the U.S., China, and most other countries are facing an imminent recession and central bankers are tugging the economic machine along in an attempt to further prolong the business cycle. In 2018, just as Argentina’s inflation started to dwindle, the USD gained massive momentum and the Argentine Central Bank had utterly run out of foreign exchange reserves; the current inflation rate in the country is 55.8 percent.

In an attempt to hedge themselves in a mechanism identical to their counterparts in Venezuela, Argentine residents started to hoard USD and store all of their wealth in it. The complete loss of faith in their government and economic system is one of the primary reasons it is believed that Bitcoin can help these people gain stability.

The monumental volatility in Bitcoin makes it a bit of a weak candidate, but it does serve its purpose as the Argentine Peso dwindles. Some believe that DAI is the better option as it offers the stability of the USD backed by a decentralized protocol. All in all, the common thesis seems to be shifting from authoritative fiat currency which is rapidly losing value to a decentralized currency where the economic framework cannot be manipulated at will.

Store of Value and Safe Haven

All said and done, Bitcoin cannot be called a safe haven until it actually performs well during a recession or massive economic slowdown. The 2015 manufacturing slowdown was not dire enough to be a valid data point, so the only option is to wait for the recession and observe how the public and institutions react to Bitcoin.

There isn’t a shadow of a doubt that cryptocurrency can aid the disaster struck resident of Argentina, but that requires people on the ground spreading the word to their patrons that Bitcoin, DAI, or any other decentralized currency will help them hedge against inflation while reducing the risk of authorities seizing their money, as this is something they can do with cash.