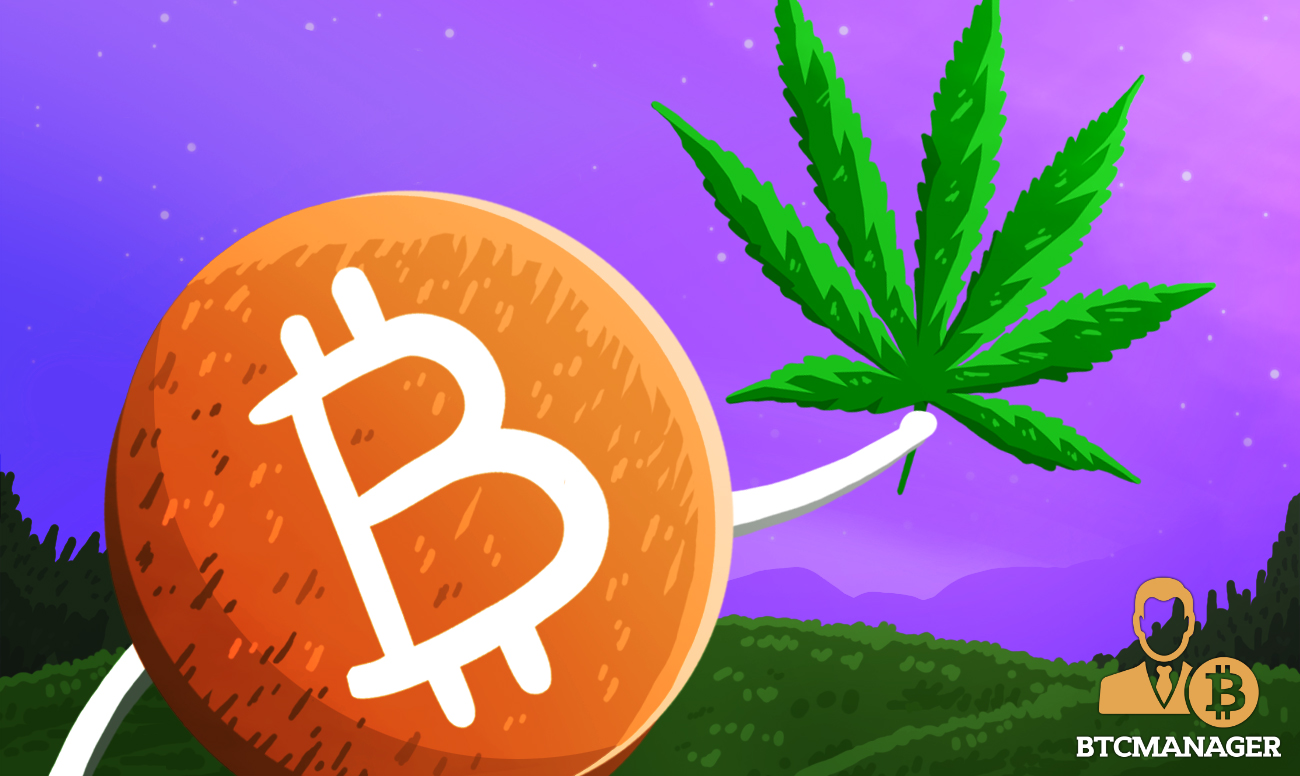 While classifying investments based on growth potential and risks, investors tend to cluster cryptocurrency, cannabis, and biotech together. While cryptocurrency has several more dimensions of risk, Rob Wertheimer of Melius Research gave a strong point of difference between cannabis and cryptocurrency in an interview with Yahoo Finance, June 11, 2019.

Cryptocurrency has slowly crept into the minds of individuals and corporations, but cannabis represents a cultural familiarity for consumers. Bitcoin is just over 10 years old and is mostly limited to a younger demographic who have an interest in technology and economics; cannabis has existed for several thousands of years and is used worldwide for recreational and medicinal purposes.

Crypto and cannabis investments have been likened to each other due to their explosive price movements and rapid capitulation. The systemic risk for both is rooted in regulatory pressure and legislative risks, but cannabis has been subject to this for the last five decades. Consumer and government perceptions of cannabis have rapidly improved since Nixon’s ‘war on drugs’ campaign that started in 1971, with proven medicinal benefits for illnesses ranging from epilepsy to cancer.

Wertheimer states that the main difference between these two investment options boils down to pure consumer perception. Cannabis is viewed in a better light than it was five years ago and is slowly building itself into a part of the ‘consumer staples’ classification of equities. Up until very recently, cryptocurrencies did not trade regulated exchanges, making it more difficult for customers to gain exposure and increasing their unwillingness to touch it.

Similarities Between the Two

While clustering assets for having homogeneous risk isn’t the right away to go about things, there are quite a few similarities from a qualitative viewpoint. Both of these industries are being hampered by strong lobbies who are bound to lose revenue if they go through namely big pharma for cannabis and the entire banking system for cryptocurrency.

Crypto and cannabis can both solve major pain points across the globe, some of which are unrelated to their main purpose and are intertwined with each other. Hemp, a variety of cannabis plant, is easy to grow and has a stunningly high yield, making it a perfect substitute for cotton and can reduce the burden of trees in the paper production process, with an added benefit of more efficient recycling. The main aim of cryptocurrency is to create a transparent financial system free from the claws of corruption and agenda-driven bureaucrats, but it can also aid in financial inclusion to bring efficient payments to the unbanked, with several initiatives are already in place.