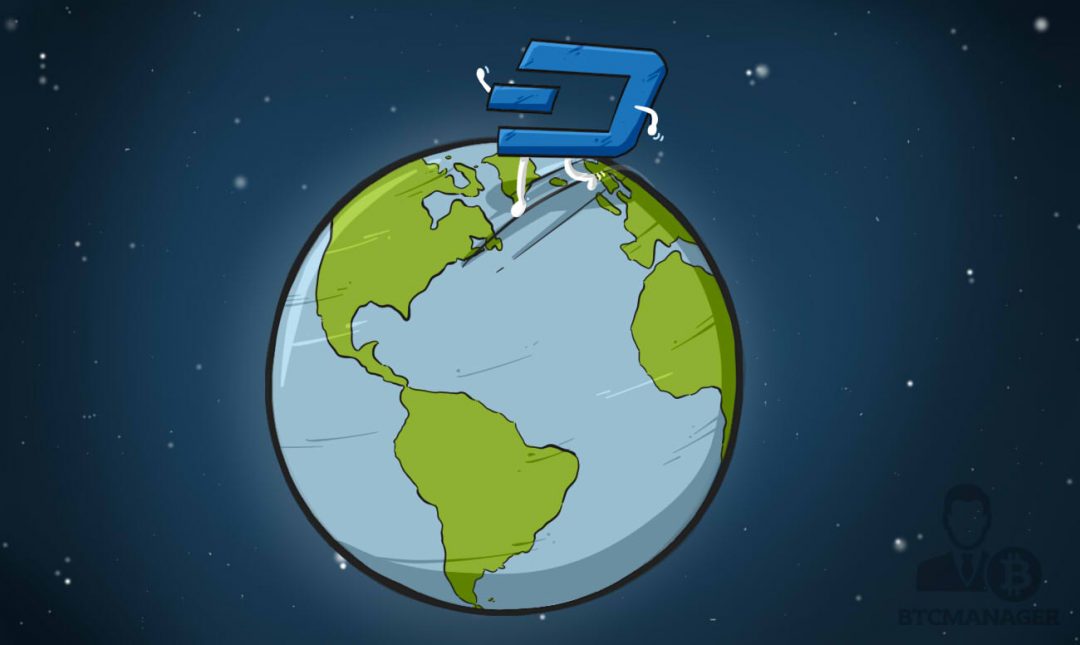 Dash is one of the lesser recognized privacy coins but has exhibited some of the strongest use cases and adoption metrics. Despite more popularity residing with ZCash and Monero, Dash has progressed incredibly well. Cryptobuyer, a Latin American exchange and crypto merchant solution, has stated that Dash has been the most used cryptocurrency in the region for months on end, as reported by DashNews, October 17, 2019.

Venezuela, Turkey, and Hong Kong have emerged as the real frontlines of cryptocurrency adoption. Whilst there isn’t all that much building and development activity from the above jurisdictions, these are the regions that are plagued by social and political problems that cryptocurrency can, and has solved.

Dash was incredibly popular in 2017, but all the hype has supposedly died down. In reality, the network was gaining real adoption in places where a privacy enabled coin helped people lead better lives despite the economic downturns they were experiencing.

In Venezuela, Cryptobuyer’s point-of-sale machines are integrated with notable regional merchants. The company also introduced an NFC card that is pre-loaded with Dash for easy use; this launch was spurred by the demand for a physical card to use cryptocurrency.

In the summer of 2019, Dash announced that they had over 15,000 active Android wallets in Latin America, with 10,000 coming from Venezuela alone. Today, that figure is a startling 24,000 for just Venezuela.

Privacy as a feature is one of the most important aspects of cryptocurrency transactions. Living in a socialistic pseudo-prison, where the government has the ability to censor all your actions, is a pure embodiment of what decentralization and censorship resistance aims to achieve.

The hype is Gone, Utility is Here

ZCash is still one of the most hyped privacy coins despite having only 1-3 shielded transactions occurring on the network each day. Instead of a privacy coin, it is apt to describe ZCash as a less stable version of Bitcoin with the ability to integrate privacy.

Monero is by far the most adopted privacy coin. Initially equipped with ring signatures, and now with ‘Bulletproof‘, the privacy architecture on Monero is surprisingly robust.

Dash losing hype may be seen as a bad thing for an investor, but their ability to cater to those who truly need them and scale in terms of adoption is a hidden positive for the long term.

Bitcoin and other cryptocurrencies are also used in Venezuela, but with Dash’s average transaction fee ranging between $.01-.02, it is both efficient and cheap to use for Venezuelans.