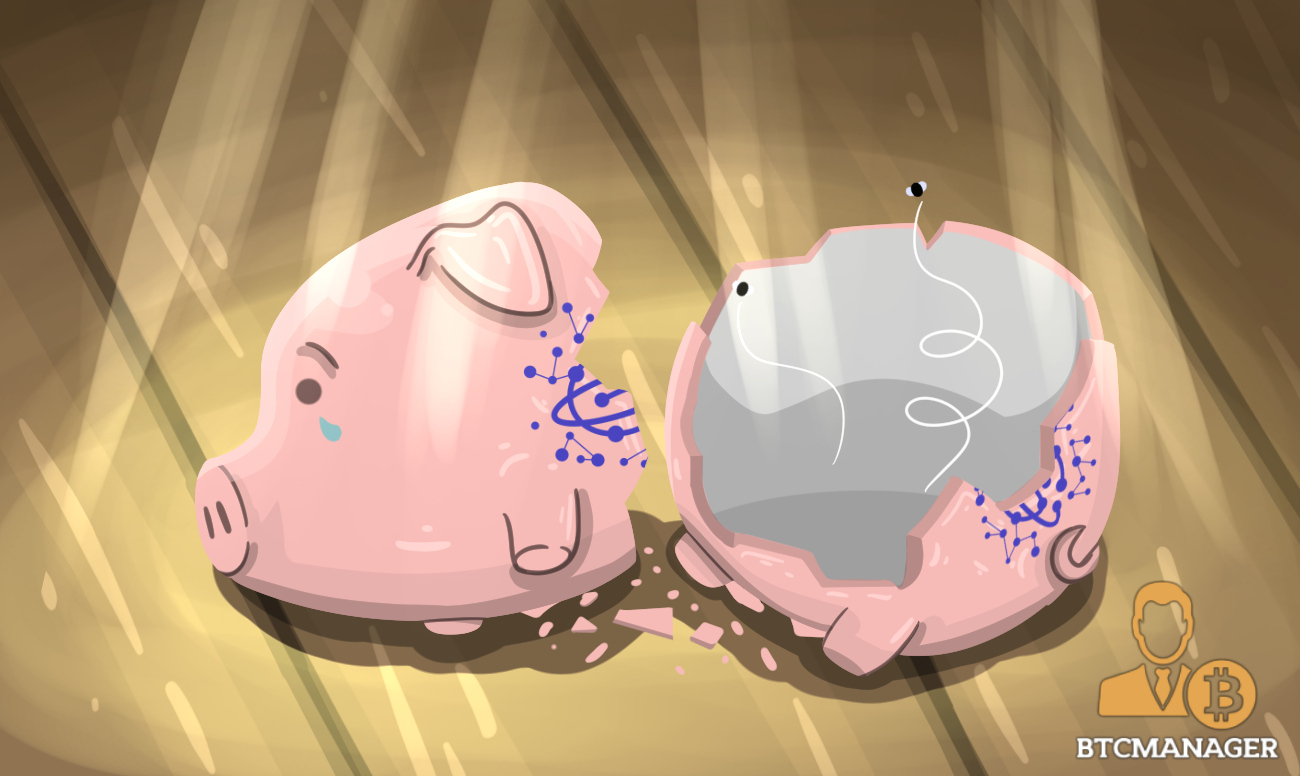 In a press release to Cision, April 29, 2019, Galaxy Digital Holdings, the investment fund run by ex-Fortress fund manager Michael Novogratz, has announced a net comprehensive loss of $272.1 million for the last year. Reportedly, the majority of the decline is from the sale of digital assets at a loss and venture investments.

Galaxy Digital has announced yet another loss in their annual filing with Canadian securities regulators. The fund declared losses in the first three quarters of 2018, so this latest report comes as no surprise. Over 2018, the company made six new equity investments worth $21.1 million into the likes of BitGo Holdings, Bakkt Holdings LLC, and Spring Labs. From a trading standpoint, Galaxy Digital has on-boarded a number of counterparties including crypto funds, family offices, and high net worth individuals. In light of the ongoing controversy, they stated they have no exposure to Tether or Bitfinex.

Michael Novogratz, the CEO and principal founder of Galaxy Digital, gave his views on the fund’s performance to Cision.

“While 2018 was a challenging year for the industry, I am pleased with the ways in which our team navigated difficult market dynamics, and believe we are well positioned to scale our business strategically over time.”

The bear market may have scared off retail investors, but venture capitalists have been increasing their exposure to blockchain and cryptocurrency companies. The first VC fund to open itself up to the blockchain, Pantera Capital, has arguably made some of the best blockchain investments since 2013. Their portfolio includes the likes of Bitstamp, Brave, Ripple, Civic, and Blockfolio.

With a wealth of investment experience, Galaxy Digital certainly has the potential to make great investments and profit tremendously in the future. But, from the investment style we have seen so far, Novogratz seems to be trying to replicate his successful ‘global macro’ strategy from the equity market in cryptocurrencies. One thing has been made clear, the crypto markets are too dynamic for traditional investment strategies to flourish. In order to be successful, you have to be willing to not just think outside the box, you have to live outside the box.