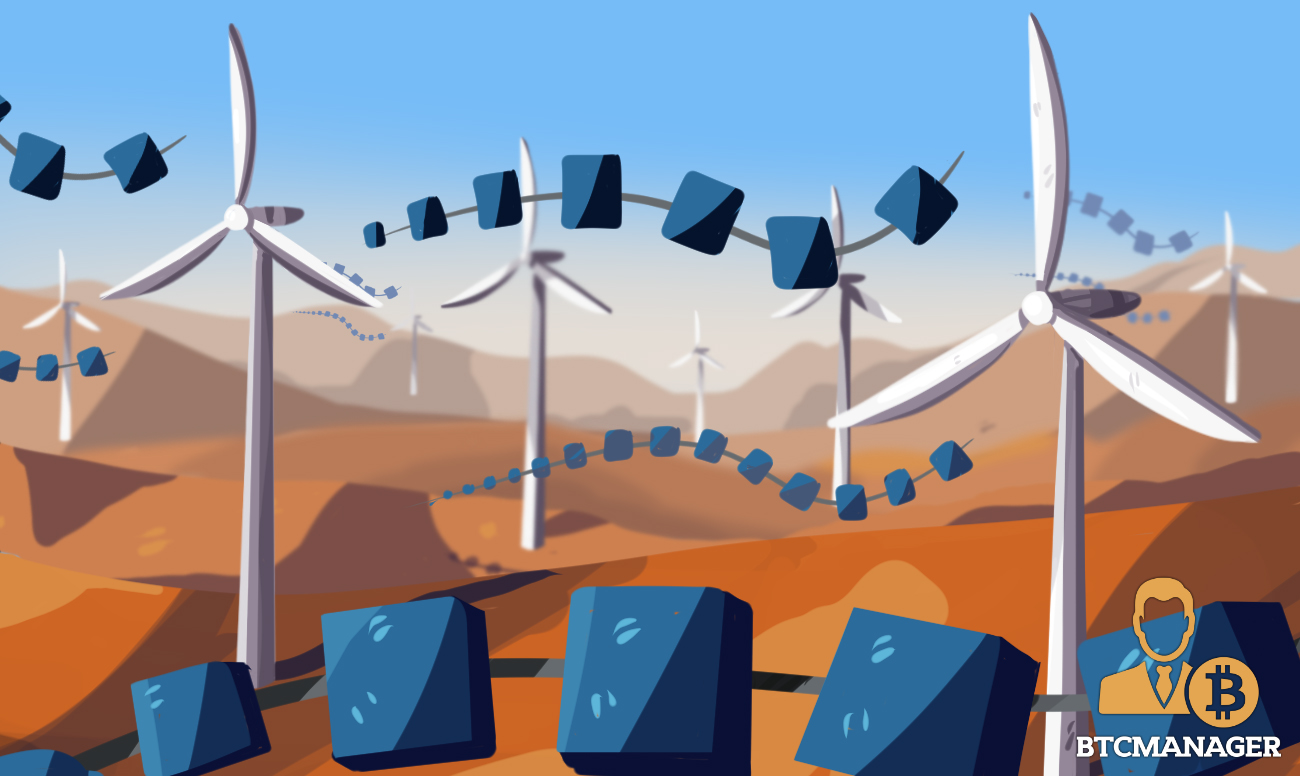 Soluna, a blockchain company began plans to create a 900-megawatt wind farm with the aim of generating power for a computer center in Dakhla in the Morocco-administered Western Sahara Desert.

Initial work on the facility will begin in 2019. In the beginning phases of this project, the wind farm will not be connected to the national grid; however, according to CEO John Belizaire, there is a possibility that the renewable energy farm will eventually feed into the Moroccan energy profile.

Renewables to the Rescue

Soluna has stated that it expects to complete the site in five years at an investment of $100 million to complete the initial phase. The beginning of this project will cost between $1.4-2.5 billion with the expectation that it will generate 36 megawatts.

Morocco has long been a hotspot for companies investing in renewable energies. This is because of the country’s vast deserts, which are constant sources of both wind and solar energy. Currently, the North African country is looking to add 1.4 gigawatts of renewable energy to its annual capacity. This makes a partnership with a company like Soluna a natural fit. However, in the early phases of the Soluna plant, none of the power will feed back into the Moroccan national grid.

The first electricity generated by the plant will go into mining Bitcoin. Mining operations have typically moved to places where prices for energy are low. Generally speaking, crypto miners have gone to areas of the world rich in resources which can be exploited for energy. Hydroelectric and geothermic power in Canada and Iceland have attracted operations from all over the world with similar pushback from the surrounding communities.

The energy consumed by Bitcoin mining has become a political issue for the general public as well as the crypto community. The process has grown exponentially in concert with the price of Bitcoin and other cryptocurrencies.  Soluna’s solar and wind facility is another attempt to reduce the environmental impact of mining cryptocurrencies while trying to benefit the community at large.